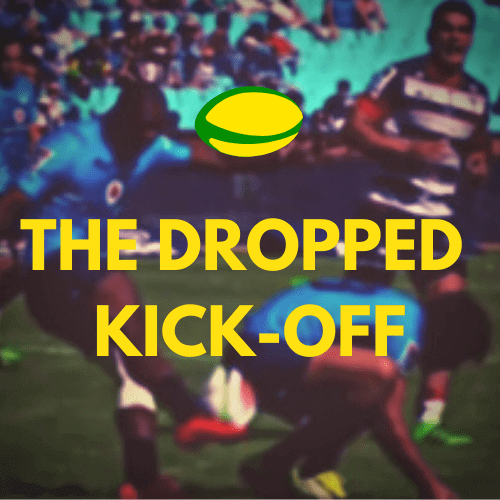 The Dropped Kick-Off is back to review the Wallabies loss to the Boks in Sydney and chat the upcoming Bledisloe Cup. This week, Nick and Natho are joined by Super Rugby and Women’s Rugby World Cup referee Graham Cooper to discuss what’s going on in the world of rugby officiating, how refs are approaching the game, and more!