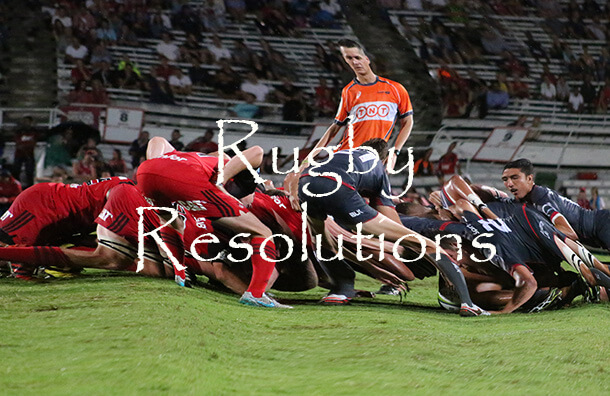 Like a lot of people, I take the opportunity at the end of every year to reflect on the year that has passed and my conduct and see if I could have done anything better. Nah, that’s crap. I’m usually so flat out at the day job and with all the other Christmas jobs and parties that I don’t even think of New Year’s resolutions let alone rugby ones until after most punters have broken them. This year isn’t any different but for some reason, I’ve had a little time to think about it. so here they are my rugby resolutions 2018

I say this every year. Actually, I could say this every week! But this year is different… No, really it is! This year I’m going to take a count and think before I type. Referee’s make decisions in an instant, they train their guts out to be part of a game they love. We have slow-mo replays and hours of time to formulate our opinions of what they should have done. A ref having a good night or a bad night deserves our respect and this year I will try my best to give them that respect. 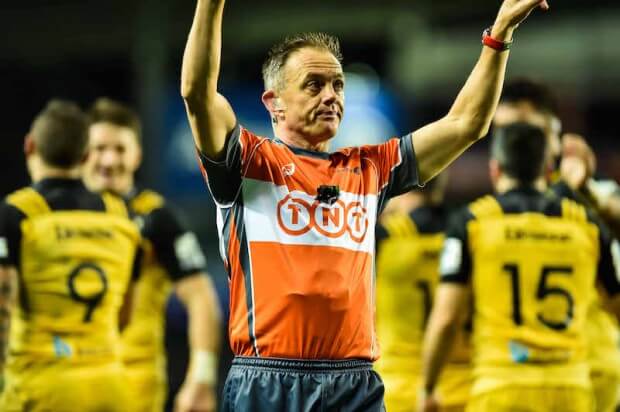 2. I will give Super Rugby a clean slate.

If I said 2017 was a tumultuous year for Rugby in this country I could win an understatement of the year contest. I don’t think there is a word big enough to describe the shit storm the ARU managed to stir up. Like everyone, I took a side and watched the ARU do the wrong thing. But for the good of Aussie rugby, I think we have to let it go and start working towards getting all five of our top rugby sides in the one competition. Whatever that comp looks like. Equally, my ‘hate’ for Melbourne will be the normal level of hate I feel for any team that’s not the Queensland Reds. You know… The normal banjo picking, rum loving, redneck hate level. No biggy.

3. I will give my new Coach a chance.

Every Australian franchise has new coaches in at least one senior position. This year I won’t be expecting miracles in the first week. I will give them a chance to build into their new jobs and not expect pre-season training to replace bonds forged under fire. After the year the teams had in 2017 surely the only way is up. 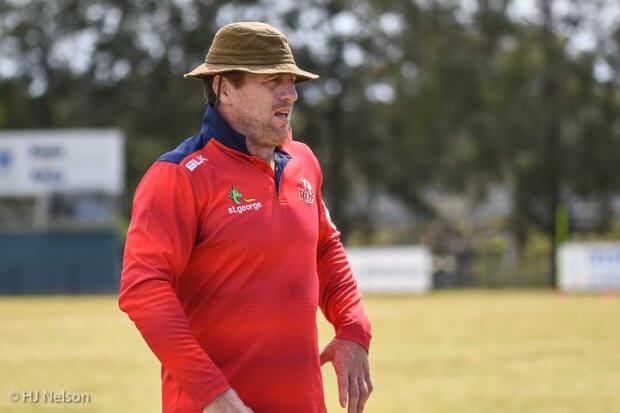 3a. The Wallaby Scrum coach.

I will hold my fire no matter what numpty gets the job.

4. I will be more involved.

(Btw: Anyone who has crap loads of cash who would like to lavish someone with very expensive camera equipment to feed someone obsession, please contact the author. He knows a guy.)

5. I will not bestow mythical powers

He’s not a beast. There is no GOAT. Black is just a colour. I think… Yes… Just a colour! Damn it! They are just players with a love of the game just like I have. New Zealand has a great rugby team but they don’t have superpowers, they are just well coached. From birth! Something you can’t always say about our players. I will still watch with wonder when someone does something amazing, how could I not. I will embrace the Milner-Scudder stutter, Michael Hoopers amazing motor, even Eddie Jones’s rugby brain. But I say no to mythical powers.

I can’t promise to follow all of my resolutions. I mean the Reds coach is BRAD THORN the greatest cross-code forward of all time! All I can promise is to do my best. Have a happy New Year and good luck with your resolutions.