Round 1: Reds vs Sharks Preview 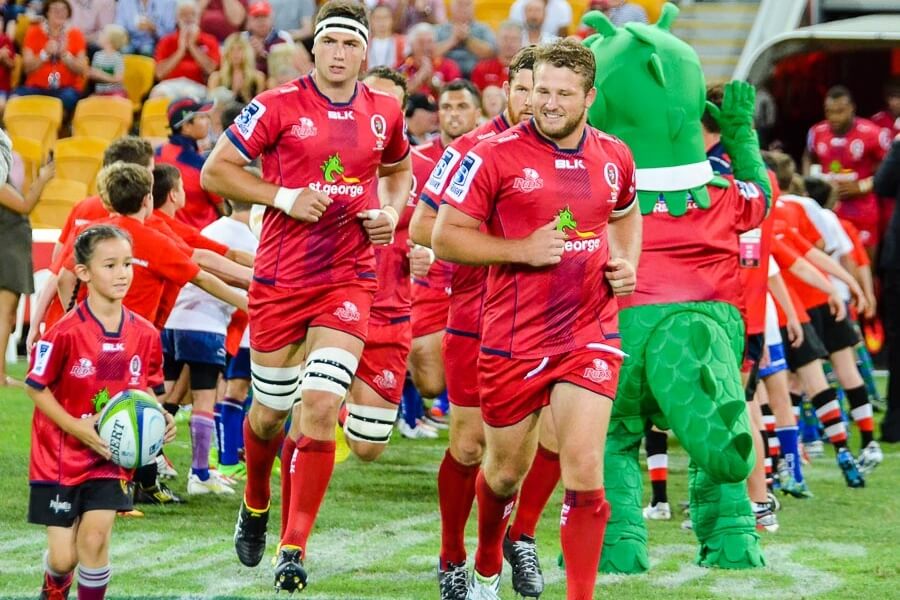 Round 1: Reds vs Sharks Preview

Preseason – check. Global Rugby 10’s – check. Trials – check…… Like the kid who’s been lying awake watching each minute tick by since a bit before 4am on Christmas day, I’m excited. Round 1 of the 2017 Super Rugby season is upon us. It’s the Reds vs the Sharks.

As a Reds fan and a Rugby fan in general, there’s a lot to be excited about this weekend. Super Rugby is back on, Thursday night footy and mouth-watering matches like Highlanders vs Chiefs to name but one. But by a long shot, seeing what I hope will be the Reds of old, run out on Lang Park again is something I’ve been wanting to see for a very long time. At full time though, will we have witnessed a phoenix like, rising from the ashes? Or will it be back to the all too familiar feeling of unease? Read on and find out. 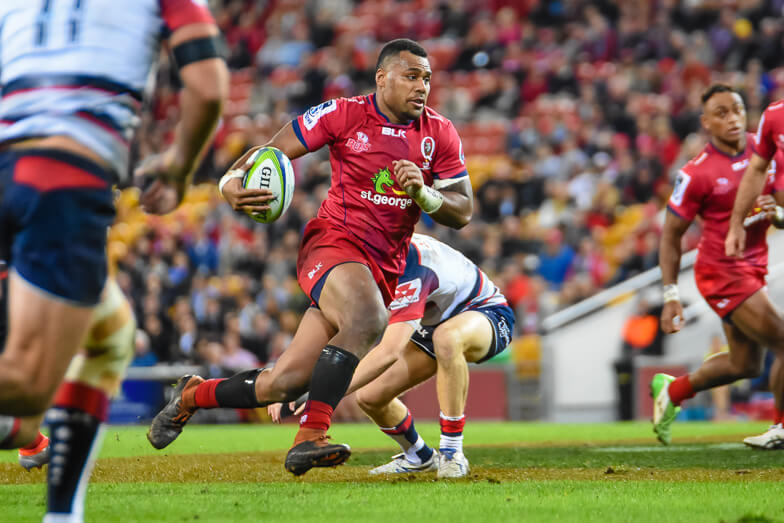 This match has all the makings of an absolute belter. From their one trial, the Reds showed the beginnings of a transformation. A great mix of youth and experience. Threats across the park. A seemingly very united and confident unit that have all bought into the mission. If they put it together in the regular season they should test any side they face.
The Sharks, whilst perhaps not having recruited quite as well as the Reds, they also have a new coach and have picked up a few exciting young guys in Kobus van Wyk and Jeremy Ward. Their trial form has been impressive, comfortably accounting for the Cheetahs and belting and understrength Bulls team.
Both teams are promising to play Rugby and both will have a similar game plan. Who will do it better? A lot could come down to a number of key matchups across the park.

There are a lot of parallels between these two teams and the respective fly halves is definitely one of them. Quade Cooper has come home from his Frech sojourn and looks happy comfortable and ready to go. Pat Lambie, hasn’t played much Rugby at all in the last few years but is fit and ready and from reports within the team, absolutely buzzing with excitement. Both will be backing their forwards to lay a solid foundation to give them the front foot ball they crave. If they get it, both can unlock the opposition defences but equally will kick effectively when needed.

The bullocking Reds outside centre will have a big target on him this season but the question will be, will it make any difference? Young Andre Esterhuizen, will be backing himself to nullify the threat that is Samu Kerevi as well as giving the Reds midfield some concerns of their own. There’s something about the prospect of two genuinely big and skilful centres matching up that always gets my juices flowing and I expect this showdown will be interesting.

George Smith vs The Sharks

I’ve got to say, one of the things I’m most looking forward to is watching one of the greatest opensides of all time, doing his thing for the Reds. Yes he’s getting on in age but I’m tipping that won’t slow him down much. His strength has always been absolute technical proficiency and from what I’ve seen of him in Japan and France, he’s still got it. If he can dominate the breakdown anywhere near close to how he used to then the Reds will be looking good. 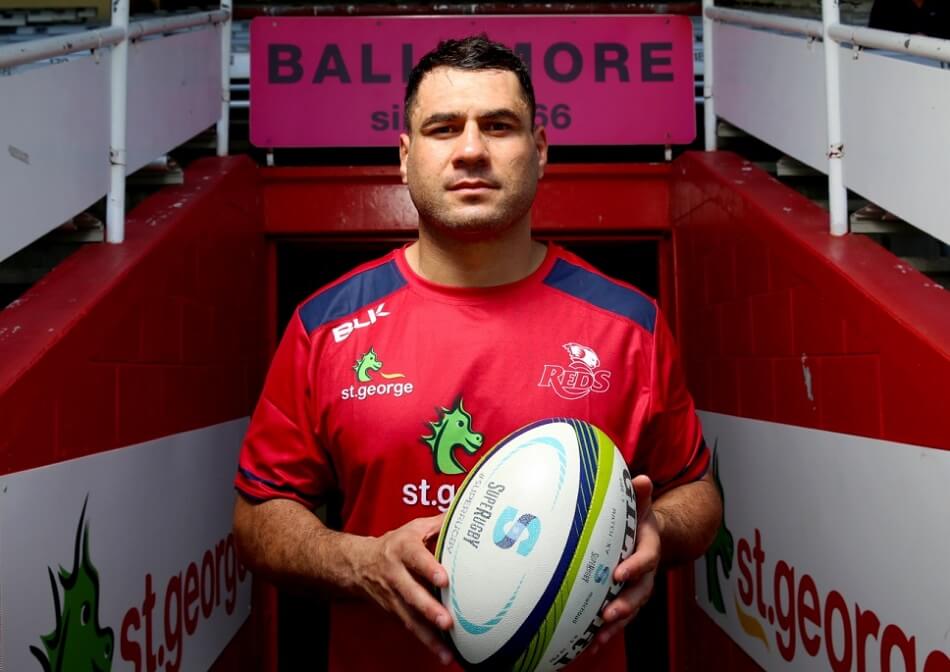 How this match might pan out is anyone’s guess. It could be high tempo and equally high scoring, running Rugby. It is round 1 though and combining the early season ‘rust’ with what will likely be a soapy ball from a hot and humid evening, the match could be very frustrating to watch.
Regardless, good things come to those who wait apparently. It feels like I’ve been waiting for an eternity for this moment. I’m going to tip good things then – Reds by 10.