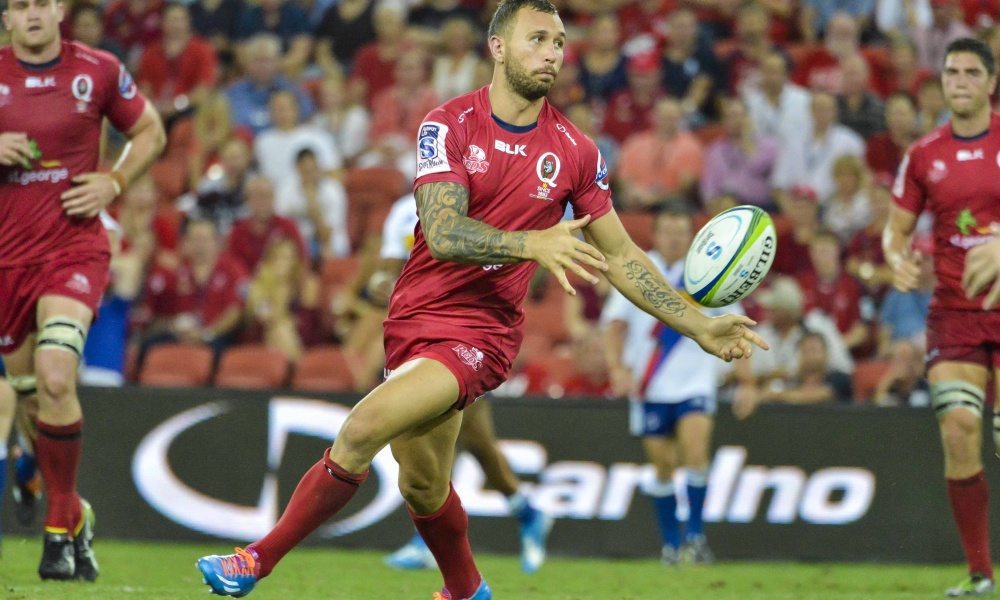 Two teams struggling for form and underachieving compared to the expectations of previous years. Two teams with team sheets littered with Wallabies desperately wanting to press claims for a World Cup squad position and everything to play for.

The game started in fairly ominous fashion. The Force gained the early ascendency in the much anticipated forwards battle with a penalty at scrum time only for the Reds to make a statement of their own on the next scrum. Both teams opting to turn down kickable penalties at times and instead favouring a lineout or quick tap. The . intent was clear, neither side wanted just to win, they wanted to dominate.

The home team were first to score with a penalty right in front of the sticks but the Reds hit back through  Kerevi soon after only for the try to be disallowed because of a dodgy clean out a few phases earlier from captain James Slipper. It didn’t take long for them to get on the score board though with Kerevi drawing 3 defenders and then popping to Cooper who dotted it down in the corner. 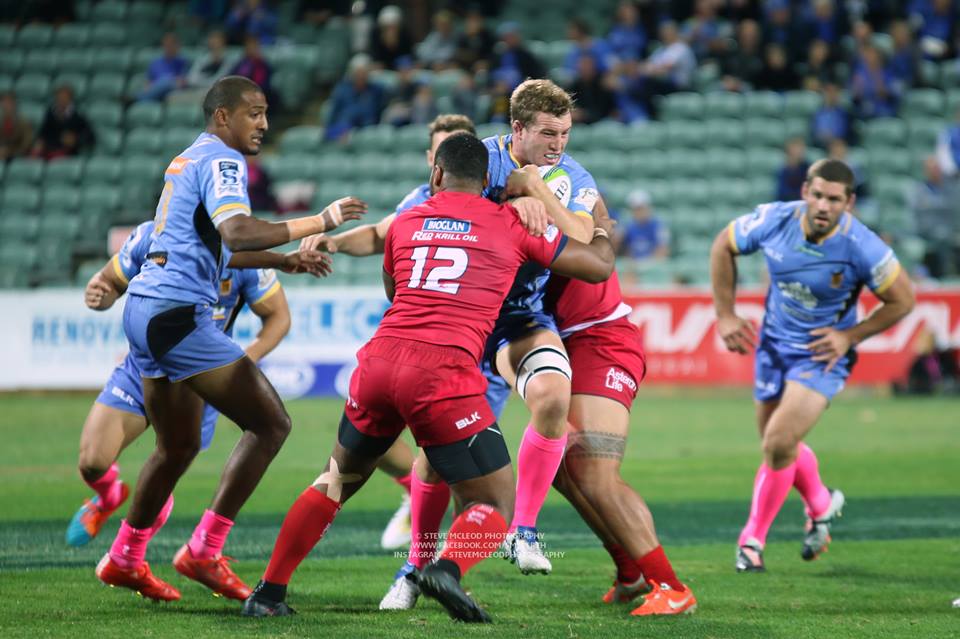 The game struggled to get going from this point. A few handling errors killed play but not as much as the whistle from the man in charge. I’m not sure what the Force did to earn his ire but they copped penalty after penalty. Some justified, others not so much, but it didn’t seem to matter what they did, the home team kept getting pinged.

Closer to half time Reds fans got to see a bit of what they had wanted to watch all season, that is some Quade Cooper magic, setting up Lachie Turner to dive over in the corner. His no look pop pass behind him was reminiscent of 2010-11 Cooper and then his conversion from the sideline, icing on the cake.

The Reds up 17-3, leading into half time, the Force desperately needed to get some points on the board. So when Dane Haylett-Petty caught the Reds napping, taking a quick tap 5 out, and wrestling his way over the line, it was clear it was game on. The Reds went in to half time leading 17-10. 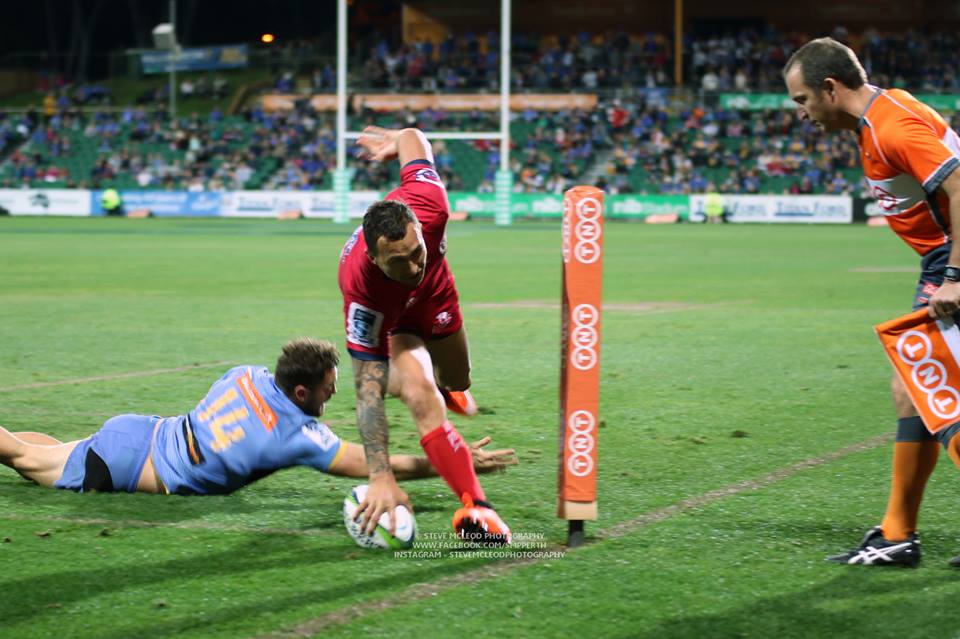 The second half kicked off well for the visitors with a fantastic team try scored by Lachie Turner. The ball went from side to side and through countless sets of hands and the desperate Force defence eventually came up  short. It will have to be up there for try of the season and it gave the Reds a 22-10 lead with the sideline conversion attempt being missed.

The Force desperately needed to be the next  to score to keep in touch with the rejuvenated QLD team but couldn’t manage it. Cooper scoring his second try for the night set up nicely by his old mate, Genia off the back of a scrum.  Quade nailed the conversion from right in front taking the score out to 32-10 which ended up being the final score at the end of the night.

To be honest, the game never really changed. It was a slow start and both teams tried to build into the game but the Reds built a bit quicker than the Force and the home team just couldn’t keep up.  If there was a moment that broke the backs of the Force, for me, it was Turner’s second try just after half time.

With a personal points tally of 22 points made up of 2 tries and a few kicks (at 80% success rate) I couldn’t go past Quade Cooper.  He was busy with the ball and had the back line humming.  Coming back from his second shoulder injury this season he didn’t shirk the tough stuff either.

It was the Quade Cooper show in Perth and he gave Micheal Chieka exactly the sort of performance he would’ve wanted to see.  Kerevi continued his fine run and showed he can be just as dangerous without the ball, drawing defenders and creating space around him for other backs to exploit.

For more photos from the match visit: www.facebook.com/smpperth