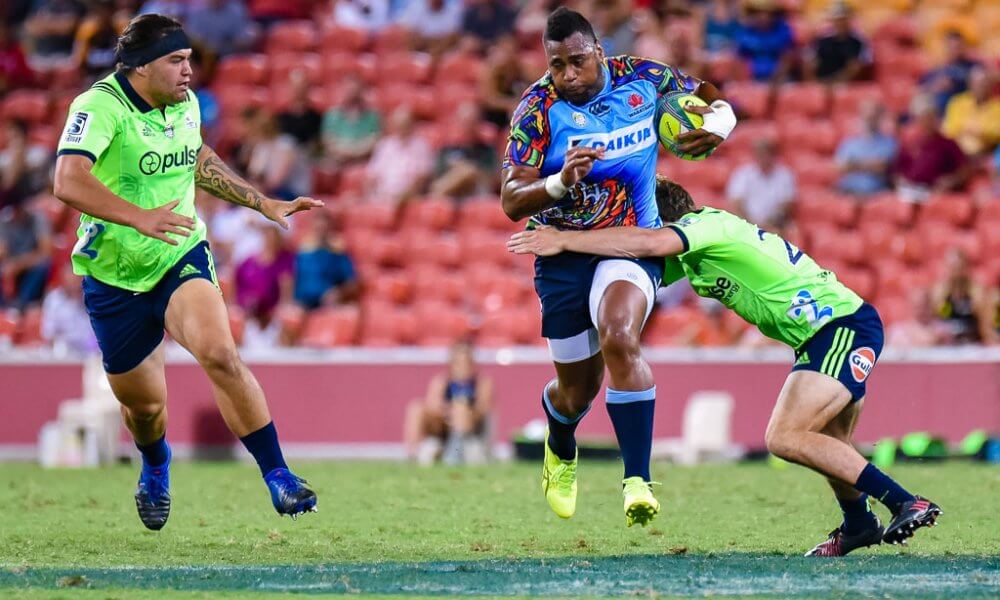 Tricky. REALLY tricky. If you’re one to follow form lines or at least try to dissect them, head straight to the couch now. It’s not so difficult from the NZ conference side, but the Australian conference is akin to a spreadsheet that has vomited its dataset randomly into a new file. Sunwolves v Reds anyone?

Those sage pragmatists with hearts of ice and mines of data, the bookies, say this should be a straightforward win for the Speights sippers. And yet, this seems to be the most contentious match of the round. We may have to step into the zone of soft skills and the domain of the immeasurable as we try to unravel the psyche of the home team. Are they damaged goods, with an overload of couches of their own, or are they so filthy about their recent near-misses against Kiwi opposition that it’s surely an inevitability that they’ll nail this if for no other reason than sheer bloody-mindedness? 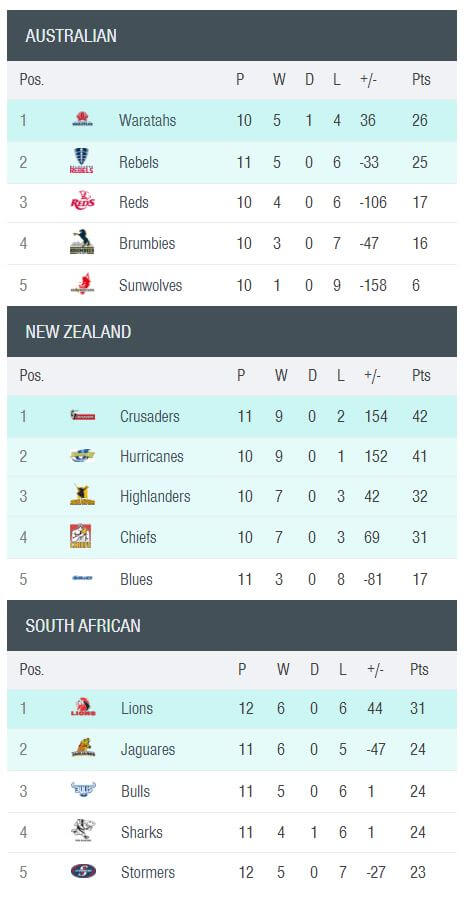 Playing for position – plenty at stake.

Just past mid-season and with the Test window looming, despite denials, everyone is starting to think about finals. The Australian conference is congested, and with the Rebels having the sleep-in this weekend, and the other locally based teams up against it, this is a real chance for the Tahs to break away and thereby put the pressure on their conference colleagues to chase. Meanwhile, the Landers are positioned very differently, with the NZ conference split into three tiers – Saders and Canes head and shoulders, then Landers and Chiefs neck and neck, with the lonely Blues bringing up the rear. With the bell-ringers trying to avoid great whites in the republic, it’s an opportunity for the Highlanders to break free and elevate themselves nearer the two competition favourites. It’ll be on!

Jake Gordon v Aaron Smith. There is no truth to the rumour that Nick Phipps was benched to prevent a WHS claim from Brendon Pickerill’s ear specialist but I’m sure our favourite engineering whistleblower will be relieved that the decibel reading will only be toxic in one ear, not two. That’s not to say Jake will be struck mute for the evening, but here it’s very much the master and the apprentice, which should give Cheik a really good read on how well Gordon has progressed this year. Gordon will need to nullify Smith if the Tahs are to have any chance – a big test. 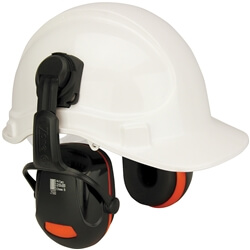 Foley v Sopoaga. We know how critical goal-kicking will be, but so too will how these two manage their respective attacks and their creativity. The form of both has been inconsistent this season.
Folau v Ben Smith. The two best aerial proponents in the game, head to head. How good is that?
Counterattack v scramble defence. With similar styles of play, the yin and the yang of these elements will likely decide the match in those moments away from the set piece and early phase play. The Tahs defence was impressive early last week, so can they sustain that intensity for longer?

This is where it becomes fascinating. Both teams have surprisingly similar statistics across the board so it should be close. So again, the soft factors come into play. The Tahs core team has been settled, with minimal changes outside the matchday 23. Conversely, the Highlanders have used plenty more bodies through the season, so their combinations may not be as strong, even if their key players are still there. I suspect the Tahs are carrying plenty of niggles though, whereas the Highlanders are using more players because they’re more confident in the depth of their cohort so can afford the luxury of resting those with niggles.

The Tahs tried to play a territory strategy against the Crusaders, and it almost worked. In turn, the Saders kept kicking it back, finding Folau regularly and it wasn’t until the score was 29-0 did they change that strategy and keep the ball in hand. No doubt their southern cousins will have noted this and we’ll see a more direct attack, which will test out the Tahs’ niggles and defensive structures, and conditioning. Interestingly, of the top ten tacklers in the competition, five come from these teams and they’re all playing (Whitelock, Hunt and Franklin, Hooper and Wells). 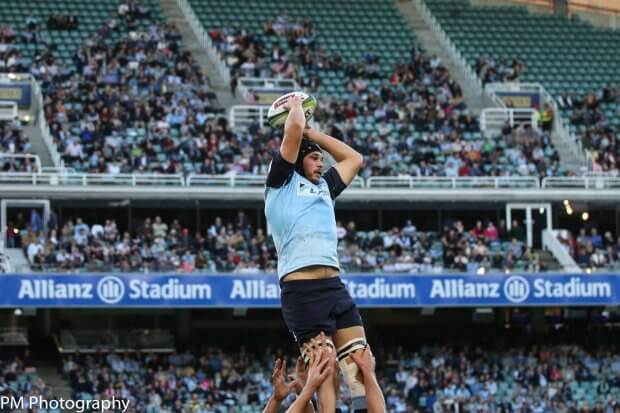 Wells – an unsung worker and a key defender.

Both teams have aerial options, so how that plays out will be key. The Tahs have a slightly better lineout, so they may choose territory and touch rather than providing Ben Smith with a stable diet of high balls.

The Tahs will also have to be smarter – for all the injustices of Christchurch, they still had the opportunity to overcome them with better game management and better decision making, a point which will have been driven into them during their review this week. The improvement in their effort between the Blues match (at “home”) and the Crusaders match away was significant.

With this being Club Round, and wearing my sky blue, I’d like to think the Tahs will grit this out and cause an upset at home. They’re certainly capable and given the mindset of Gibson and Cron, I can see them turning the last two results into a positive, but the Highlanders will need to be complicit in this too. I’d be lying like a campaigning politician if I said I was confident, but the Tahs are due to win one of these. Let’s hope it’s this one. Put someone else’s money on it. 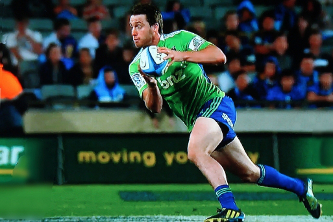