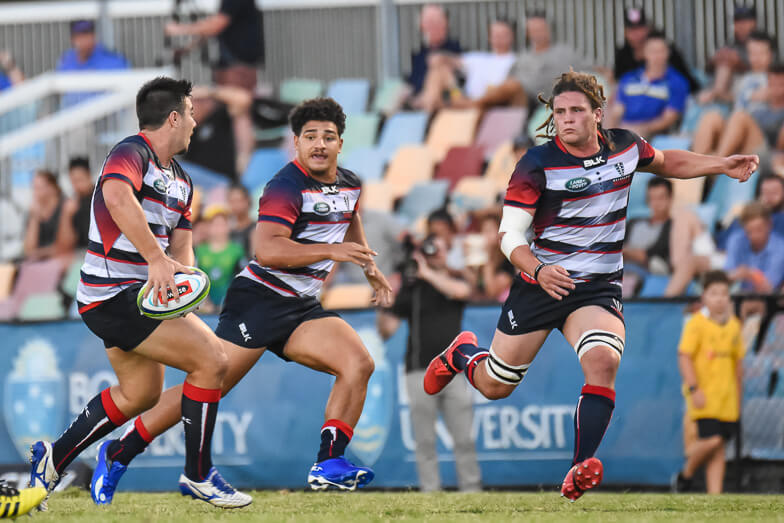 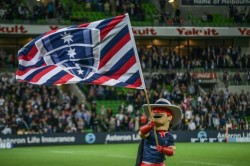 The top of the table Brumbies travel to Melbourne for the most important game of the home sides season. With the club fighting for their future the players now need to stand up and show their commitment and put together a 80 minute performance.

The Brumbies are coming off a very impressive win over the Queensland Reds, with the scores all level at half time the Brumbies managed to score 33 points to nil in the second half. While the Rebels are coming into the game after their second bye, the bye was perfect timing as they would have struggled to find 23 fit players last week.

The Brumbies have managed all there wins against Australian sides and came close against foreign opposition, while the Rebels have had some horrible results, they have been only been undone late two most recent home games.

The Rebels welcome back two Wallabies to the starting line up, the return of Super Sefa has forced the Rebels into some back line reshuffling, JD has moved to fly half while Hodge has moved to full back with Inman and English to make up the centres.

The Brumbies have been forced into making two changes from the side that defeated Queensland last weekend, Kyle Godwin has been replaced by the experienced by Andrew Smith. Jarryd Butler also steps in for Jordan Smiler in the back row. 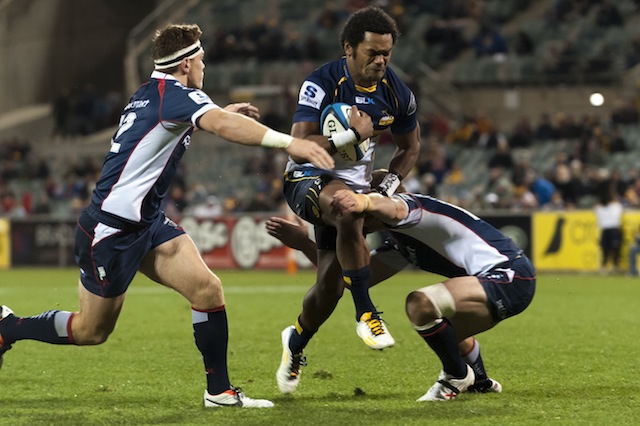 How could you not look forward to watching these two flyers line up against each other. Speigth has been in good form this season while Koroibete is still adjusting to playing union again.

With Fardy heading overseas at the end of the season, this match up could go a long way towards Timani pushing for more Wallaby gold later in the year.

My heart says the Rebels while my head says the Brumbies. I am going to predict a pretty good match and a very vocal crowd.

Saturday the 15th of April 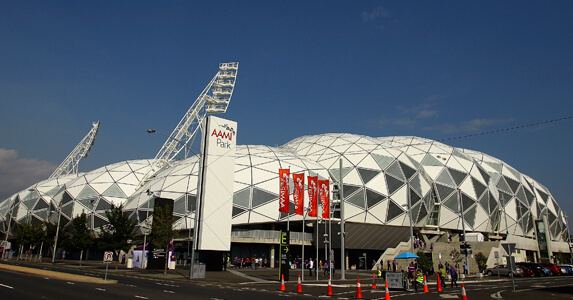