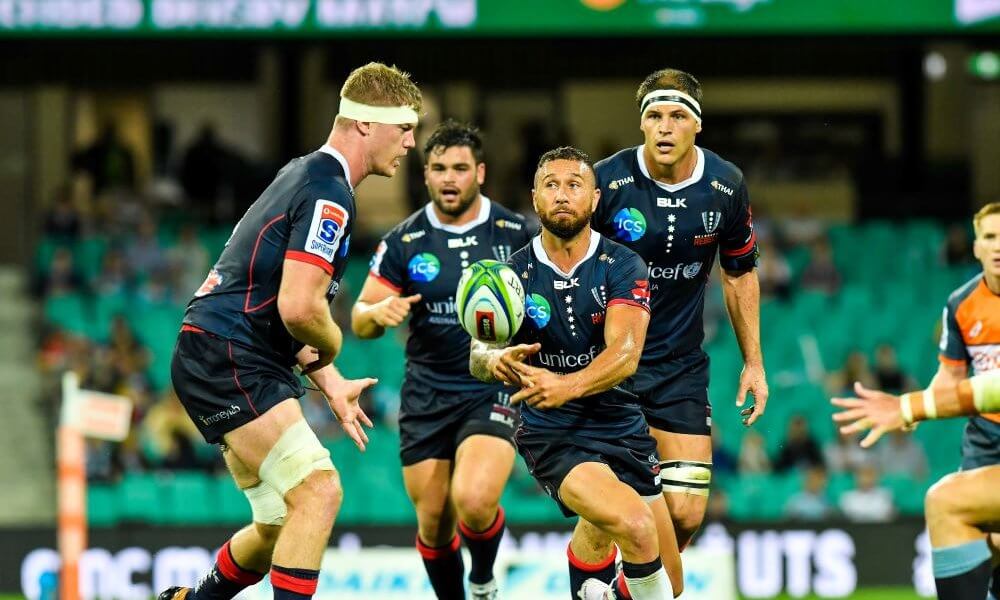 After a week off to recharge their batteries, the Melbourne Rebels head off to Wellington to take on an in-form Hurricanes at the Cake Tin.

The Rebels had a perfect opportunity to go up 7-2, with matches against the Stormers and Waratahs in their previous two rounds. Whether it was fatigue, complacency or an inability to adjust their game plan to suit their opponents, they find themselves at a crossroads.  The Rebels now have an uphill battle to hold onto the top of the Aussie conference and make the finals for the first time in their history.

The Hurricanes, meanwhile, sit 7 points shy of NZ conference leaders, the Crusaders and will be taking every opportunity to stay close to their rivals from the south.

The Hurricanes currently sit on 7-1-2 for the season thus far, having won their last three encounters that includes a 47-19 demolition of the Chiefs in the previous round.  The Rebels are coming off a bye after losing their last two games and sit on 5-0-4 for the season. The Rebels look to have fallen into a mid-season hole as per 2018 and with their opponents looking more formidable than ever.  It doesn’t look too rosy right now.

Beauden Barrett v Quade Cooper  (Flyhalf): There are quite a few similarities between these two number 10s. Both have a good running game, both pull off crazy feats of passing and both have questionable success off the tee. The one area QC lacks in is calm under pressure. He is oft to make silly mistakes at the worst time, something Barrett (the older one) is less prone (if at all) to do.

Jordie Barrett v Dane Haylett-Petty (Fullback): Jordie Barrett (the younger one) had a cracking game last round, running umpteen metres and scoring two tries for the fun of it. The Rebels will have their hands and feet full keeping him contained. On the flipside, DHP makes his return from injury to his favoured position and all eyes will be on him now that the Wallabies race for fullback is in full swing.

I’m stupid enough to be getting on a plane to go see this, the least you can do is sit and watch it on the tele. At the very least it will be entertaining, I’m sure.

It was even windier in windy Wellington last weekend

Hurricanes form scrumhalf, TJ Perenara is sitting out this match as part of the All Blacks’ rest policy, being replaced by Richard Judd, while Beauden Barrett will be captain with Dane Cole sidelined with a calf injury. Jeff To’omaga-Allen replaces an injured Ben May at tighthead prop.

For the visitors, the Rebels see the welcome return of captain Dane Haylett-Petty at fullback, shifting Reece Hodge to inside centre and subsequently Billy Meakes to the pine. Adam Coleman is sitting out the game with an injured shoulder and we are yet to see the return of long-term injured Jordan Uelese, who did his ACL 12 months ago.

I am forever the optimist when it comes to my Rebels, but as rose-coloured as my glasses are, I am also realistic. All I ask is that the Rebels are competitive. Could there be an upset on the cards? Probably not away from home in the Cake Tin, but I do and will forever live in hope. Hurricanes to win comfortably.

Catch me if you can – Reece Hodge makes a break