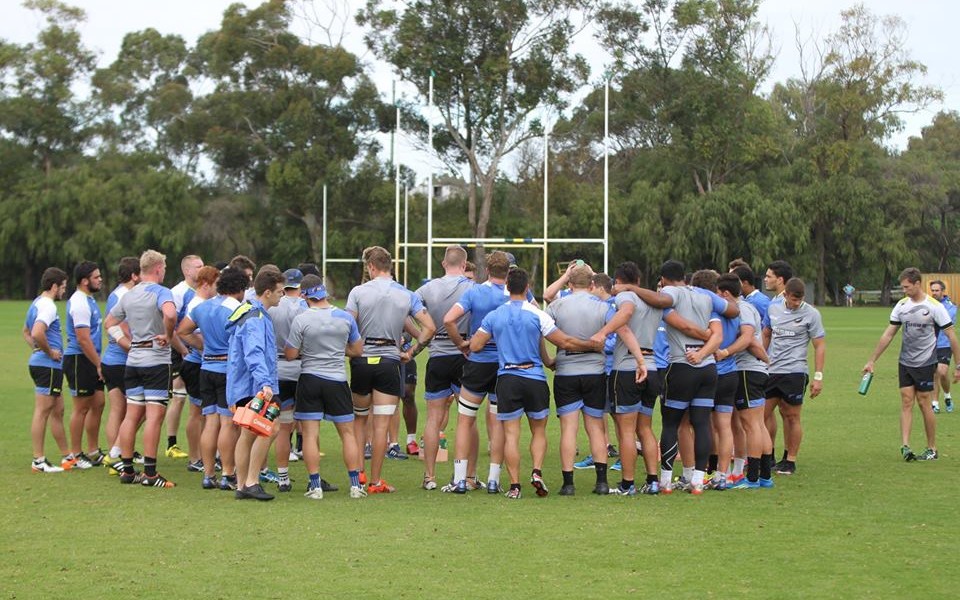 It will be an interesting trip to Bloemfontein for the Force coming off the back of the June break. With Interim Head Coach David Wessels taking over the reins of the team for the remainder of the season and the buzz of having new Wallaby blood in the side the Force will be wanting to get some results to close out the season. Similarly the Cheetahs have struggled this season and will also be looking to finish the season on a high. It will be an interesting match up to see if the Force can contain the running game of the Cheetahs and get their ailing attack functioning.

The form guide on this one does not bode well for the Force with the Cheetahs having won four of their last five games against the Western Australian side. The Force has won once in their last nine expeditions to South Africa, the last time being against the Cheetahs in Round 13, 2014.

The Cheetahs have won their last two home games by a combined margin of 89pts and will be looking for their third straight win at home.

With no Hodgson, the Force will be looking to Alcock to step up and pressure the Cheetahs at the breakdown and slow the ball to stifle the Cheetah attack. Another key to the Force having a good chance of success will be the territory game, with the Force wanting to keep the Cheetah in their half of the field so they can utilise the best goal-kicking conversion rate (90%) of any side in Super Rugby this season to keep the scoreboard ticking over. 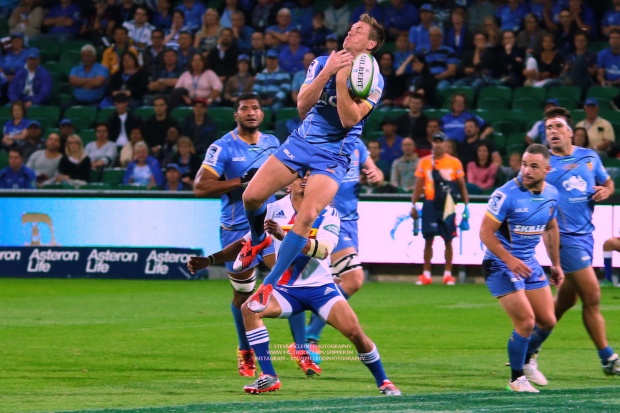 Both teams match up quite well across the park so it will be interesting to see who will prevail.

Both front rows are capable and hardworking so the battle up front will be a hard fought. Both packs will want to give their backlines chance to get on the front foot and the front row battle at scrum time will be an interesting contest as they appear evenly matched.

In the second row, with the Springbok Loot De Jager out, Francois Uys and Carl Wegnert are matched up against Adam Coleman and Ross Haylett-Petty. This again presents a fairly even match but will require Coleman to be at his best against Uys.

With Hodgson out Alcock gets a chance to show his worth against the Springbok Oupa Mohoje. Brumbies fan will be interested to see how he matches up as he competes to fill the gap left by Pocock’s sabbatical next year. Angus Cottrell will have his hands full with Uzair Cassiem and should get the better of him.

The battle of the backlines has the potential to be a real feature of this game.
The Cheetahs have a strong backline combination with Fred Zeilinga at 10, scrumhalf Tian Meyer and the centre pairing of Francois Venter and Michael van der Spuy. The cheetahs have showed they have a potent attack that like to keep the ball in hand and run which has yielded an average of 26 points a game thus far. The Force will need to work hard in defence and limit the attacking opportunities of the potent wingers Sergeal Petersen and Raymond Rhule and fullback Cayton Blommetjies or the scoreboard will soon get away from them.

The Force has a revived backline with Jono Lance staring at 10 after 14 weeks out injured, linking with Ian Prior. Kyle Godwin and Solomoni Rasolea pair up in the centres and have the potential to worry the Cheetahs defence. With Luke Morahan and Marcel Brache on the wings and the ever dangerous Dane Haylett–Petty at the back the Cheethas will be nervous in defence trying to shut down the back three. Can the Force backline fire under Lance?

The battle of the backline may come down to who settles and gels first and gets the attack firing.

It could be a fairly tight affair and but most of all it will be interesting to see how the players react to the change in coach, having Lance and Grant available, and some new Wallabies in the mix. 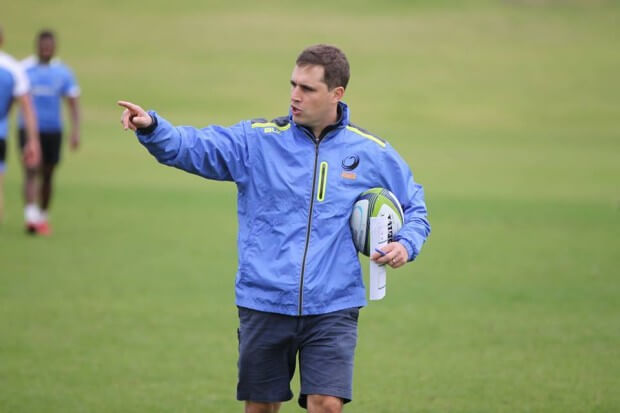 This one is a tough one to predict as one win separates these teams on the table and the June break always makes it hard to predict form.

History says this game usually goes to the Cheetahs and with their recent winning record at home and scoring abilities I think they will have just enough to hold out the Force in a close one.