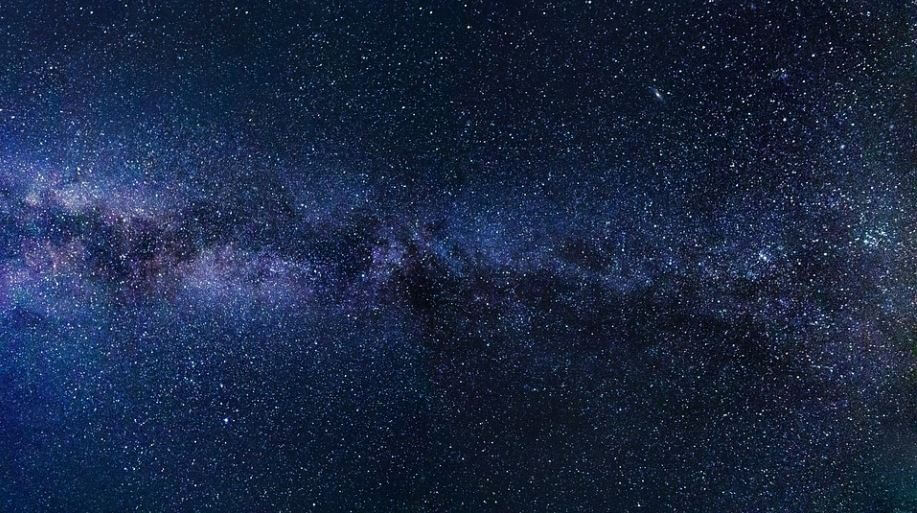 I hope you all had a merry Christmas and a safe and happy New Year (so far anyway).

Over the festive season the news can dry up a bit. And so we find ourselves with a few moments to reflect, surf some sites and look for some brief escapism when mid-shift on following the wife about on shopping expeditions or when we’re somewhere between our 2nd and 3rd helpings of the Christmas Day trifle that’s still in the fridge and passing the sniff test.

So in aid of providing a little content to fill such moments of semi-conscious interweb surfing, between reruns of The Griswolds Family Christmas and Die Hard, I thought to perhaps prewrite a few wee articles and drop them periodically.

This one is about day-dreaming over who would make my Star Wars 1st XV. I recall something similar to this popping up years ago, so I make no claim to originality, but thought to refresh a wee bit. So here goes:

Physio – Sheev ‘Emperor’ Palpatine. He’s the man with the magic fingers. And far from being some pretty little Twi’lek female strapper with the typical ponytail and active wear, when Palpy starts heading your way to palpate your sore groin with that special blue Deep Heat he has going on, you’ll get up and rejoin the defensive line right quick. He can be a bit of a megalomaniac and clearly has designs on the committee. But the club expenses in tape has decreased markedly since he showed up – ironically the same year Vads and Maula appeared – but we reckon it’s only because no one wants to go near him if they don’t really have to. Either way, it works. Funny that.

Water Boy – C3PO. He’s R2’s buddy, flatmate, constant companion and it has to be said that the pair of them are forever bickering. So we suspect they may be, well… you make up your own mind. He’s a bit uptight, can be a pain in the arse, doesn’t drink and talks wayyyy too much about generally useless shite. But he is a veritable font of general knowledge, so he’s first pick for pub trivia nights. And he knows a surprising amount of languages and so is good value at the Chinese takeaway, end of season Bali trips, or when we’re arguing with the taxi driver or the kebab shop guys after the pub closes.

Coach – Yoda. There’s nothing about rugby that little green freak doesn’t know. Actually, there isn’t much he doesn’t know about everything full stop. But his pre-game rev-ups can be a bit of a punish, especially when he starts poking you with that bloody stick of his. And his preseason training programmes aren’t much fun either. And don’t let the ‘harmless old man’ caper fool you, as you’ll see him move right spritely enough when he’s sufficiently motivated. Oh yeh, the quiet word around the shed is that he takes micro-dosing and spliffing to seemingly religious heights.

Manager – Mace ‘Master’ Windoo. Definitely the coolest mo’fo to be found anywhere. With DJ Master Mace on watch the jerseys are organised, the bus is pimped-out and pumping tunes, and the post-match drinks are as cold as they are aplenty. Plus he’s good for arranging some other ‘post-match performance enhancing additives’ so I’ve been told. He’s even rumoured to have organised Twi’lek ‘exotic dancers’ in the grand-final dressing sheds one year. So he’s first rate. But don’t give him cheek. And don’t be rude about his purple boots. Seriously. It ends badly.

Club Secretary – Lobot. Apparently he’s some sort of computer liaison nerd at Star City and he does a fair bit for the club website and facebook page as well. He’s a good administrator obviously. Allegedly he works for Lando Calrissian who dragged him down one preseason and he hasn’t smiled since. But they seem pretty tight mates nonetheless.

So there you have it. But have I done it justice? Or are there other groups who should make a XV? Let me know your thoughts below.