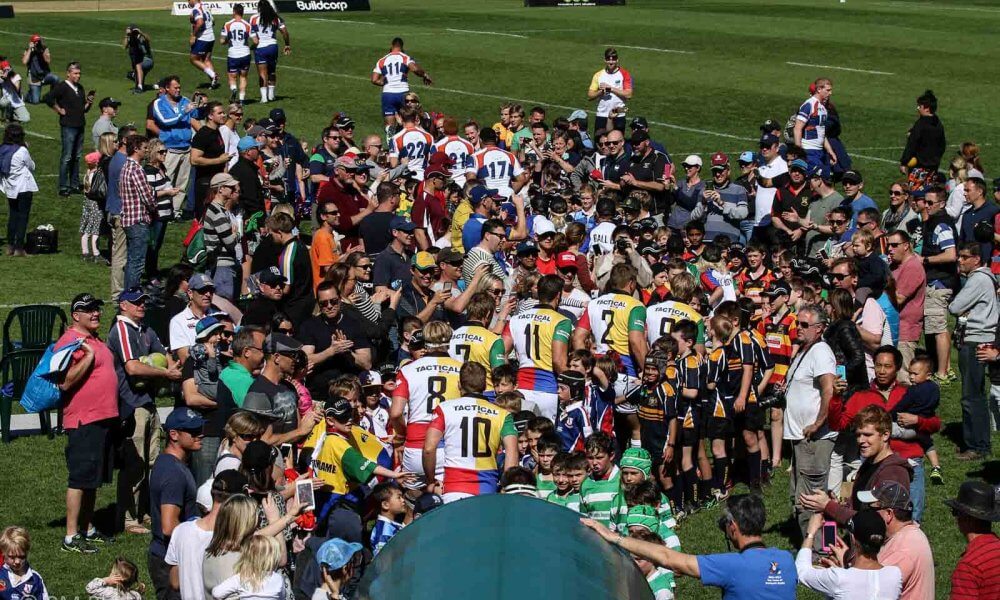 This is exactly the type of final round you want in a competition. Plenty of action, no doubt, and plenty to play for across all teams participating. All but two teams are still a chance of making the finals, which is awesome. Then we’ve got a Horan Little Challenge match (between the Rams and Eagles) and of course Green and Gold Rugby’s own new Benn Robinson Bell will be awarded.  As a reminder, here’s the table as it currently stands. 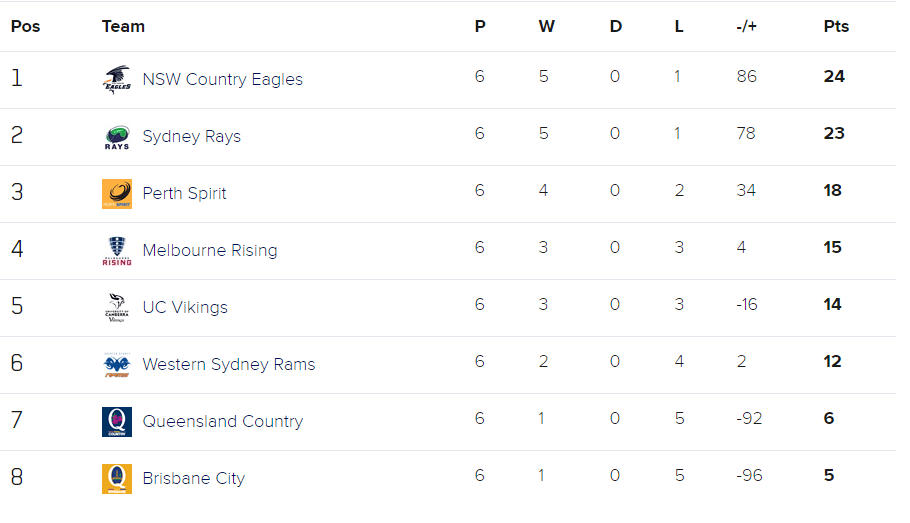 To further add to the excitement of the final round, the NRC will pay tribute to the important role that Pacific Islander communities play in the Australian Rugby community, with all four fixtures set to showcase some scintillating Pacific Island rugby and entertainment.  Full credit to the Western Sydney Rams for really driving this initiative and for the ARU and all teams for embracing it for the final round. Get behind it! 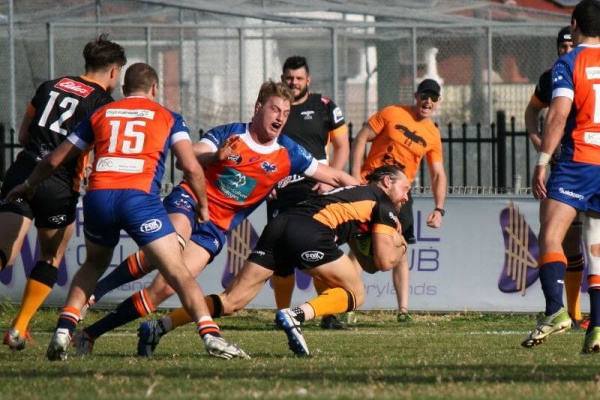 TIP:  I’d love the Rams to get up but just think the Eagles are too polished. Eagles by 12 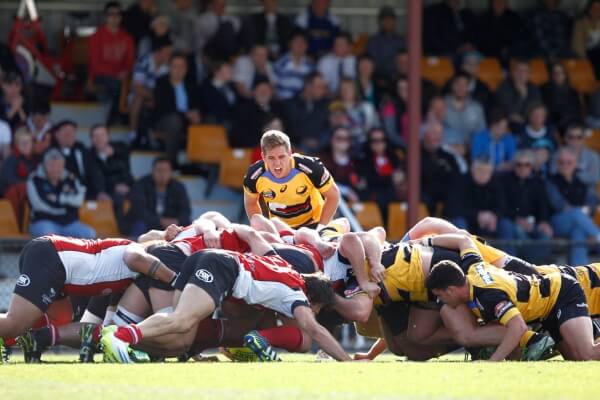 TIP: This is a flip of the coin one. I’m going to go with the Vikings. Spirit by 4. 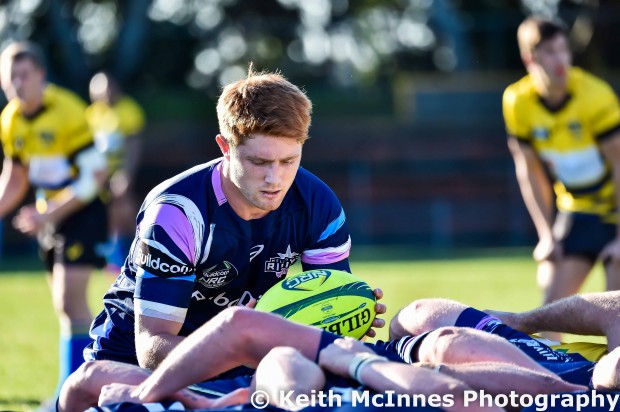 TIP: If consistency counts for anything then the Rays will win by 8. 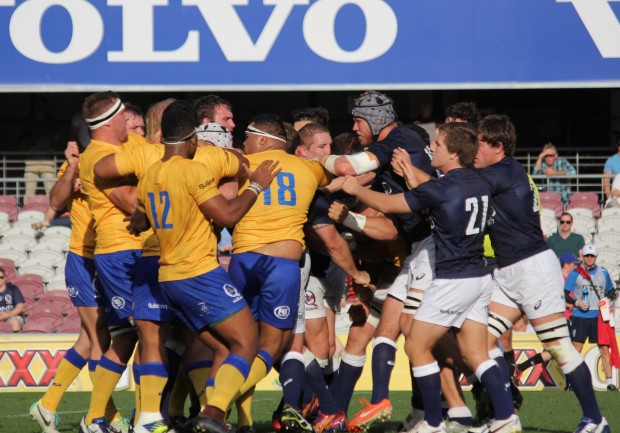