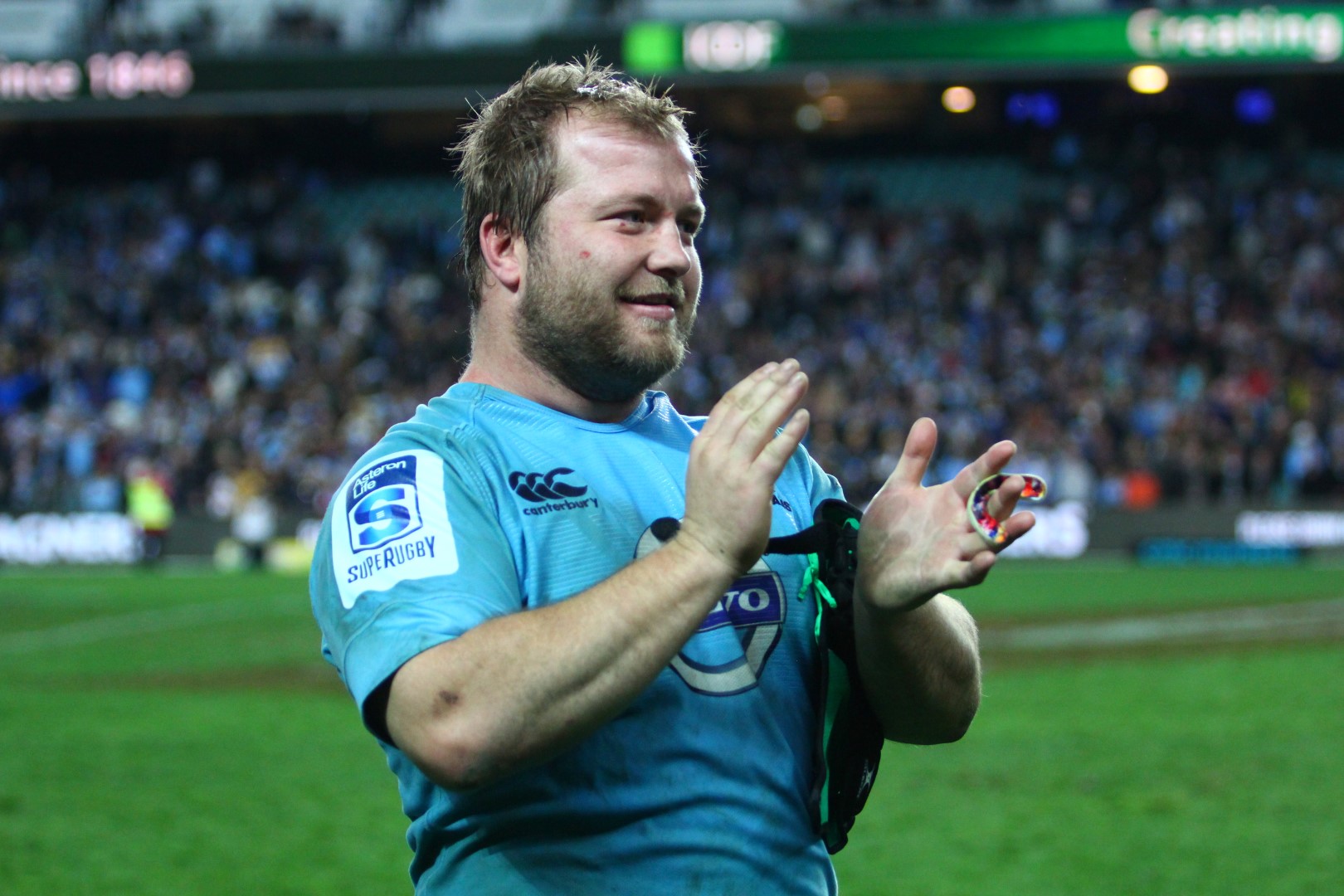 After the success with getting the Horan-Little Shield started for the NRC in 2015, the Green & Gold Rugby boffins went back to the lab to cook up some more ideas (no, not Walter White style – think more “Doc” Brown with the DeLorean). After they didn’t work out, and with the 2016 season kick off looming, they had it! Never to be the ones to let the Queenslanders have it all their own way with their Andy Purcell Cup, the boffins conceived a trophy to be competed for by NSW sides in the NRC. Of course it had to be better than whatever the Queenslanders had, so it’s competed for by 3 sides!!! Something extra for bragging rights between the teams, and to give some extra edge to NSW derbies. We all love the extra niggle of a derby.

After getting a resounding reception from the NRC teams (or at least their social media managers on Twitter), the boffins then got the chance to pitch the concept to head office – Tah Central. Andrew Hore, CEO of Waratahs Rugby, kindly took the time to listen to the ramblings of some wide eyed rugby fanatics. Nodding sagely and staying close to the door. Result? Well let’s just say Andrew didn’t quite stage a re-enactment of a Tom Cruise interview with Oprah (he’s a Kiwi after all), but he liked it.

And who to name the trophy after? (lights dim, choir in background …) Benn Robinson!!! Boffins central decided the Trophy should be named after someone who bled sky blue. Obviously. After quite a bit of discussion, crying, headlocks and tantrums, and Andrew playing peacemaker, we had a decision. With 155 NSW caps as well as 72 Wallaby caps, being a loyal club man for Eastwood in the Shute Shield, playing for the Rams in the ARC and NRC, and being a proud Dural junior, Benn Robinson was our man. Benn’s rugby career being cruelly cut short by injury this year also meant he was fresh in our minds as a player we’d remember for years to come, and deserved to be remembered. If seeing replays of the Cat’s legs pumping running the ball up doesn’t bring a tear to your eye, you must be a back.

Andrew even got his chance to contribute – who says we Green & & Gold boffins have all the good ideas? (Eh? Eh? Oh!) This would be no ordinary trophy, no sir. The trophy would in fact be a Bell that the victors will be able to ring, announcing their victory as the best NSW team in the NRC that year. The Bell ties in with NSW being the agricultural heart and soul of Australia (Queensland? Bananas mate, bananas!), as well as Benn playing for the Rams with their agricultural motif (that’s posh for logo). Dural was also virtually semi rural up until about the time Benn started running around in juniors too. Suggestions it also provides a warning to the canteen and bar that the victors are approaching will be vigorously agreed with.

Unfortunately this didn’t happen in time for kick off for the season, but we are able to announce it jointly with Waratahs Rugby in time for Round 7, which features the Western Sydney Rams hosting the NSW Country Eagles at Concord Oval, in a game that will determine who wins the Bell!! 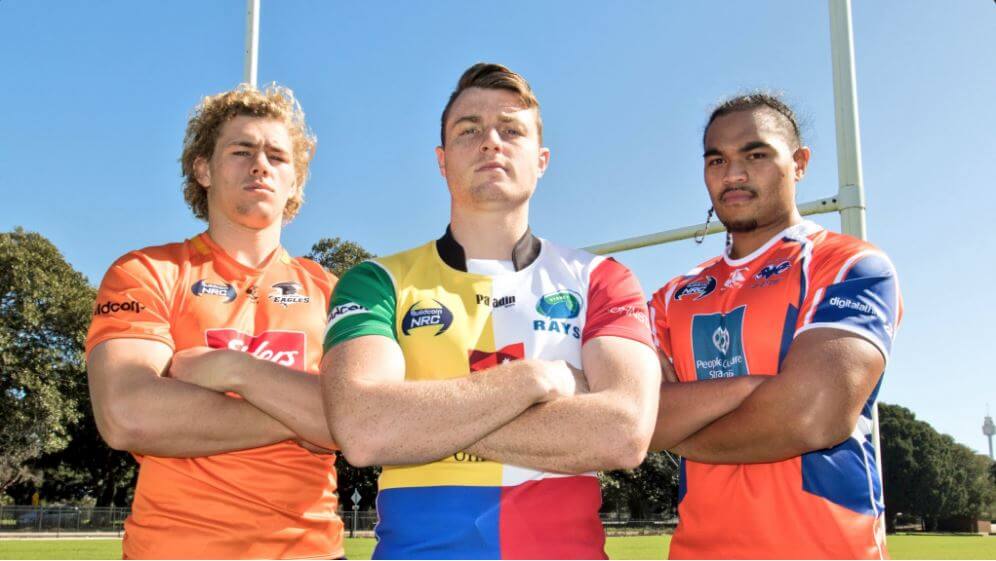 Who will be the first to ring the Bell?

How will it work?

The three NSW teams playing each other will earn points in the usual way during the regular season, counting towards winning the Benn Robinson Bell. Like a conference within the NRC, only more important.  With only three teams, that means three games will count towards it.

By way of example, if the first 2 seasons of the NRC had featured the Bell, they would have looked like this:

So the Eagles would have won both years had the Bell been up for grabs, and in 2015 despite the Stars finishing higher and making the finals. In both years the Rays would finished bottom of the log for the Bell, despite both years not being the bottom placed NSW team overall.

Where do we stand this year? The NSW derbies so far have been:

So heading into Round 7, the BRB table looks like this.

The NRC tiebreakers (we are reliably informed) are:

So the Bell is well and truly up for grabs with the winner not known until the end of the Rams v Eagles game this weekend, with even the Rays still a mathematical chance if the Rams win the right way. If only the Rays had beaten the Eagles in Round 4 ….

So there you have it. Another awesome idea from Green & Gold Rugby snuck past those in charge and released into the outside world! Gotta love this game!

We must thank Waratah Rugby for getting behind this initiative, one that both organisations believe can help drive further interest and passion in the NRC. It’s been noticeable how much more engaged Waratah Rugby has been in the NRC this year and this is just another example of it. 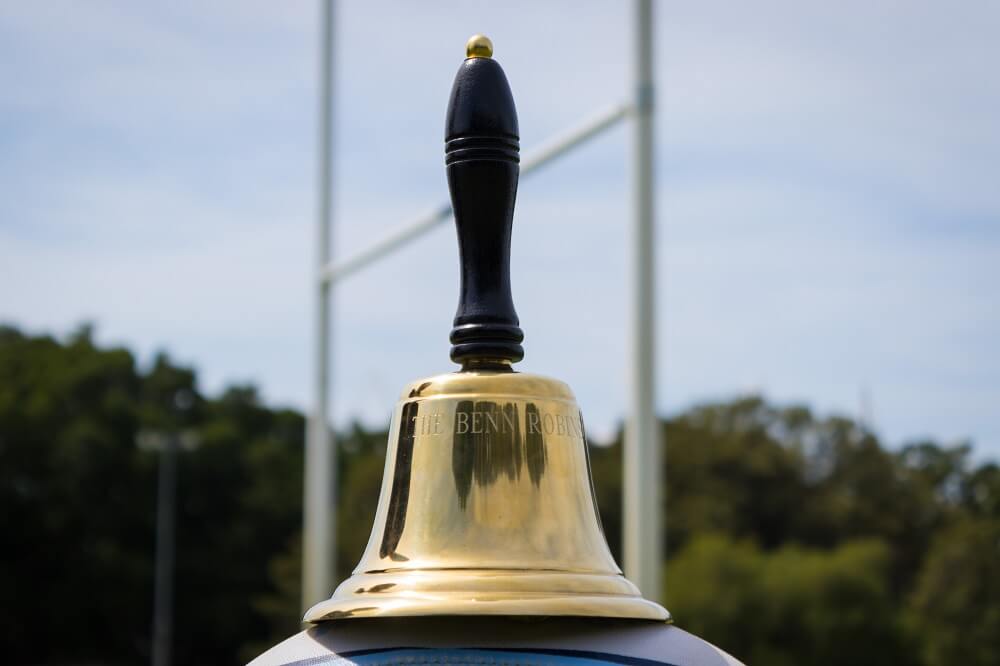 Mad raving fan all all things rugby, but mainly Waratahs and Wallabies. Ravings may occasionally make sense or resemble reality.

What the NRC Has Done: Comebacks and Tune Ups
NRC 2016 Round 7 Preview