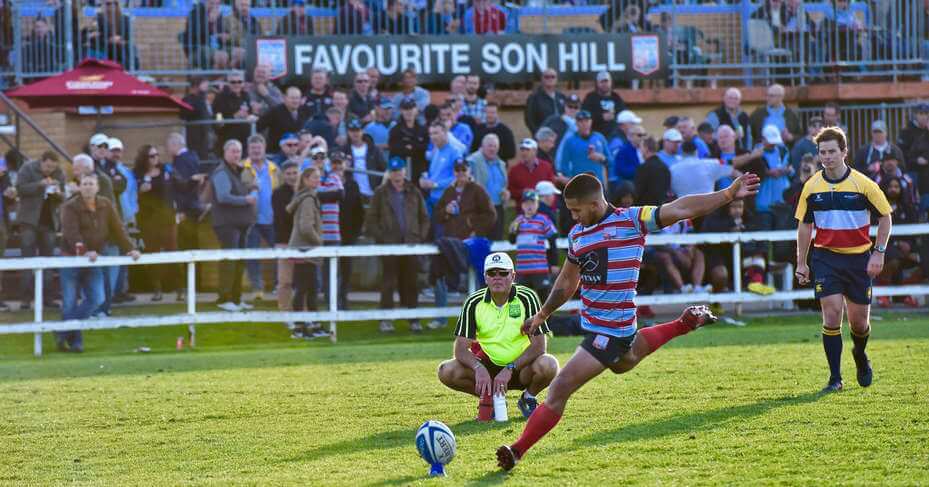 We’re about to hit crunch time as we head into the last few rounds of the Intrust Super Shute Shield. Here’s our preview for the upcoming weekend. 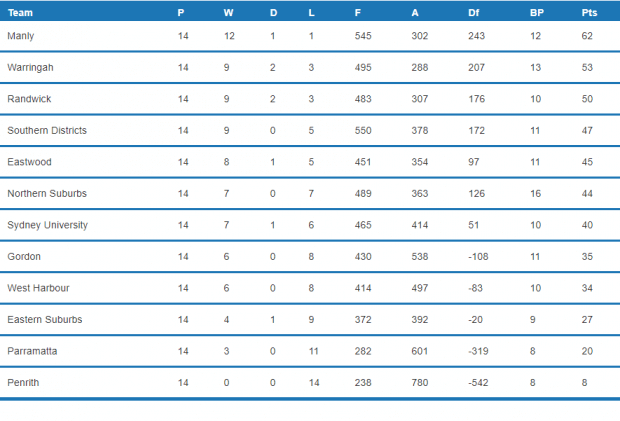 Yeah, this is probably going to be the match of the round. There are some fascinating matches coming up this round, but this is the one I’m most keen to see. And it’s great that it will be on 7TWO, so I can actually watch it!

The Marlins are currently perched up on the top of the table, with a nine point gap between them and second-placed Warringah. However, the last two weeks I’ve got a sense that a bit of complacency has crept into the camp, with their draw against Sydney Uni and their narrow victory over Eastern Suburbs. But, aside from their misstep against Warringah, Manly has not put a foot wrong a home, and last week’s draw might be the shot of adrenaline they need to stop the slide and bring their season home. If they win here (and Warringah lose up the road against Sydney Uni), they will have a virtually unassailable lead at the top of the table.

But, they will have to be switched on against this Rebels outfit, who have been looking mighty dangerous this past couple of weeks. They are sitting on a five match winning streak, and as a result of it they have gone from being well outside the top six to being firmly entrenched in the top four. They may sense an opportunity for a major scalp here, as they have already shown how much damage they can do.

Prediction: This is gonna be a tight one. The Rebels should fancy themselves here, but I’m going to go with a home record that is too hard to ignore. Manly by 5. 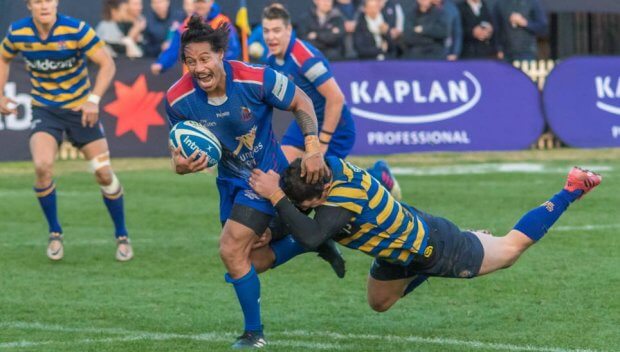 The Wicks will return to Coogee after a good win against Eastwood last weekend to get their season back on track. With every match counting now it’s fair to say they should be up for a big performance here. Their loss against Warringah a fortnight ago saw them surrender second place, and with what looks like a tough run home against the fast finishing clubs of Gordon, West Harbour and Southern Districts, they’ll need this win here.

The Two Blues finally got back to winning form in a tough encounter against a tough Penrith side last week, in what was their first decent performance in weeks. But Randwick is another ball park, and this Parramatta side has shown a tendency to roll over if the opposition starts piling the points up. Their defence will make or break this game.

Prediction: Third at home vs. Eleventh away. Yeah, this one should be pretty easy. Randwick by 20.

The Emus have been playing some great rugby the last two weeks, with their form stepping up against both Gordon and Parramatta. While they haven’t picked up that elusive win yet, they’ve shown (from leading those games at halftime) that they have the talent to do it. But, this is going to be a tough match this week. I expect a tough contest from this Emus side, but this Wests side is seriously looking the goods.

The Pirates are in great form at the moment, riding off a three match winning streak (which includes the scalps of Eastwood and Sydney University). While they had some vulnerable moments last week against Gordon, they were able to bring it home and win. With the form they’re in, it would be unwise to bet against them at the moment.

Prediction: I predict plenty of fight from the Emus (as with their previous weeks), but the Pirates should take this one. West Harbour by 14. 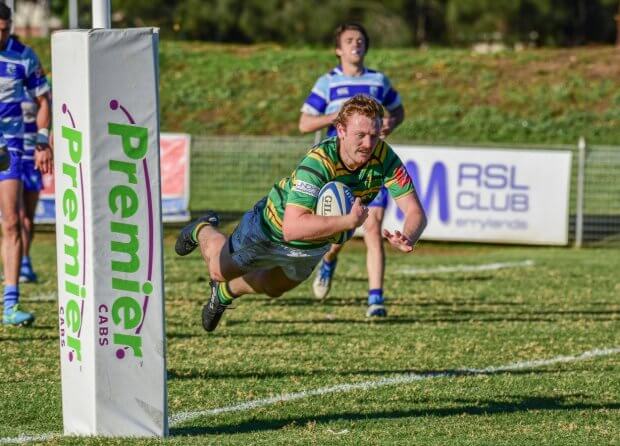 The Shoreman are sitting on the edge of the top six, and their patchy form over the last few weeks hasn’t exactly provided much encouragement that they will be a part of the finals make up. While they have rediscovered some of their attacking flair, they have really lacked that finishing touch to their games. They will be desperate for a win here. In their position on the table, every victory counts, so they will have to lift for this one if they want to be a part of the finals.

But to underestimate this Highlanders side would be unwise. Aside from their loss against West Harbour last week, Gordon have been in good form the last few weeks, which in fact started with a one point win over Northern Suburbs at Chatswood Oval. A loss this week would effectively knock them out of the race for the finals, so this match will probably be the most important in their campaign. Their final three matches will be played at home, so a precious away victory will be vital for them.

Prediction: This is another hard one to pick. Gordon have been playing some good rugby, but I predict Norths to grab a much needed win. Northern Suburbs by 4.

If there is any team that can catch Manly, it’s the Rats. Their form has been impeccable the last few weeks, with crucial away victories against Randwick and Manly turning their entire season on it’s head. They’ve been a tough opponent at home against an emotional crowd, so they will be up for this one. With Manly in for a tough match against Southern Districts this weekend, the Rats will sense an opportunity to close the gap even more.

The Students, however, should not be taken lightly. They are the only other team to get a different result (a draw) against the Marlins, and their away victory over Northern Suburbs shows this side has got some guts to them. They always lift for a Warringah match, and a win for them would be vital in overtaking Northern Suburbs and getting into the top six. They have a good run home, but will be much better off with a win here.

Prediction: Another great matchup here but the Rats are a force to be reckoned with at home. Warringah by 7. 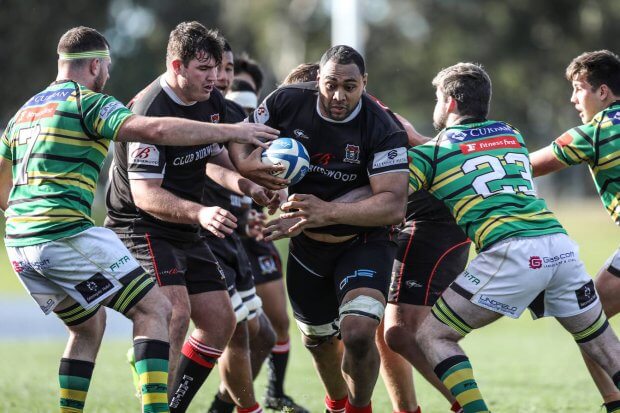 The final match of the round sees two sides struggling for form.  The Woodies will be looking to end their slide down the table. They have had a tough run of it of late, losing against the likes of Randwick, West Harbour and Southern Districts. But, for the Eastwood faithful, a match against an out-of-sorts Eastern Suburbs side is one that they hope can be a return to form. With Sydney University, Gordon and West Harbour knocking on the door of the top six, a loss here could prove catastrophic for the Woodies.

Eastern Suburbs’ chance of making the finals effectively ended last week with their loss to Warringah. But, despite their mixed efforts all year, they have shown some promise, and maybe with nothing to play for except pride, they might find themselves playing with enough freedom to take this one home. They have the talent to do it, so it may indeed happen.

Prediction: Eastern Suburbs will make a game of it, but if this match doesn’t get Eastwood back on course, nothing will. Eastwood by 5.