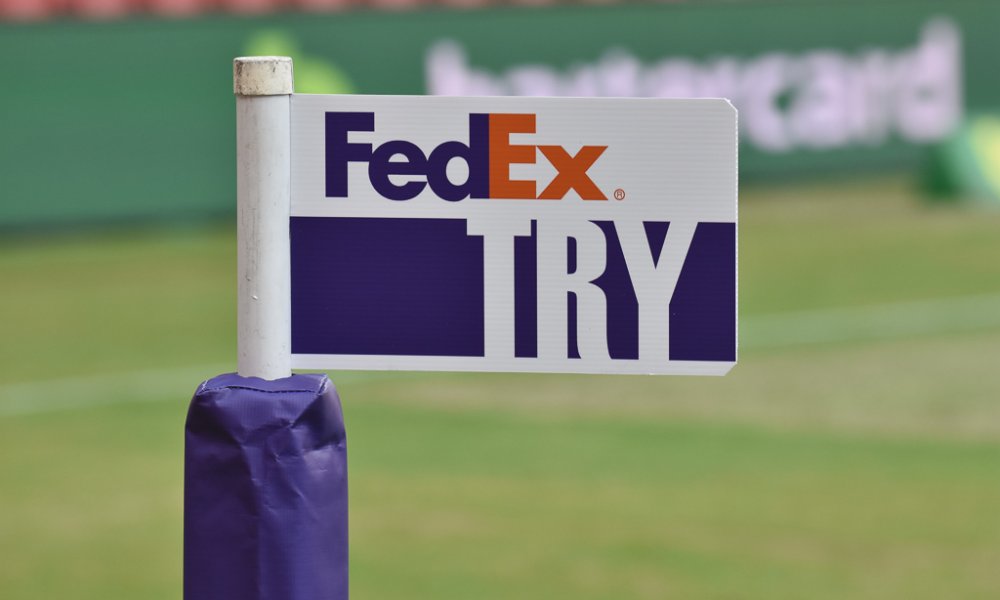 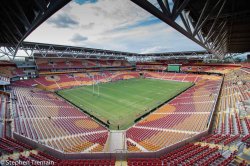 Super Rugby is back for week five with three of the top sides on a bye and the Waratahs back from their bye and looking to open their account in what will be a fierce contest with the Lions. (Friday 715pm AEDT). The Tahs have had their last presser overshadowed by the latest rabble rousing from NewsCorp with Michael Hooper forced to defend accusations that players were gagged in some way during last years saga. In actual team news for the Tahs, coach Rob Penney has maintained the faith and kept his young guns in place for the showdown.  And surprisingly, despite looking woeful, the Tahs are currently favourites in the betting markets.

The Rebels make the trip over to Dunedin to take on the Highlanders in the shed (Friday 505PM AEDT) in a match Matt Toomua has described as a must-win. He told Rugby.com.au, “A lot of areas such as our structured defence, it’s probably the best we’ve done so we will take that now because ultimately we need a result,” while at the same time reflecting on last weeks loss to the Sharks. As an aside, wouldn’t it be interesting to see a player say that it was a game they could afford to lose and it didn’t actually matter. Apologies for that. With a 1-3 record, the Rebels do need the win to have a chance at keeping touch with the idle Brums and the Highlanders, who haven’t looked great thus far present as a real opportunity.

Coach Dave Wessels has resisted the urge to make mass changes, bringing back Toomua at 10 which has sent the unlucky Andrew Deegan back to the bench.

Up in Brisbane, the Reds have the opportunity, both on the table and in the minds of the public, to make advances when they play the Sharks at Suncorp (Saturday 615PM AEST). Brad Thorn has decided to tinker with his winning team, moving Lukhan Salakaia-Loto to the bench and recalling Angus Scott-Young and Harry Hockings to the starting side, Hockings making his first start of the season. Angus Blyth drops out of the 23 as does Bryce Hegarty, who makes way for the return of suspended speedster Filipo Daugunu.

After last weeks promising crowd number and big win, the Reds have a chance to capitalise and woo back some of the fair weather fans who have deserted them since the heady days of 2010-2013. It will be a test of maturity for the squad, as stringing together wins is something they have found very hard in recent years.

In other games this weekend, the Hurricanes play the Sunwolves in Napier, and this game is notable in that it will be the Super Rugby debut for Alex Horan, son of Wallaby great Tim. Alex will be starting at fullback in game after making the leap to Japan in the off-season. The Stormers host the Blues and the round is concluded by the Bulls taking on the Jaguares.

With the latest reports indicating the Covid-19 (Coronavirus) is spreading faster, the sporting world is reacting, with cancellations galore and major events such as the Olympics considered questionable. Rugby has not been immune to the threat with a number of competions all reacting in different ways to the ever evolving situation.

The Six Nations have already announced that the Six Nations games between Italy and Ireland on the first weekend of March being postponed, as reported here on the BBC. All three levels of Six Nations (Mens, Women and U20) are affected with the Six Nations body yet to determine when or if the games will be rescheduled. It  would be reasonable to assume that England’s game away to Italy on the final weekend are also in doubt at some level.

Closer to home, the Sunwolves home game against the Brumbies on the same weekend will be relocated somewhere, and with several home games to follow, you have to think that perhaps the Sunwolves will be spending the remainder of their season playing their games away from Japan and Singapore.

The Japanese Top League has begun suspending games as well, with the goal of rescheduling them at some point once the situation becomes clearer.

Global Rapid Rugby have not escaped with new team China Lions now being forced to play their home games in NZ (they are a joint venture with Bay of Plenty) and Australia, as reported via WWOS.  It would appear likely that Hong Kong based South China Tigers will have to adopt a similar approach.

MORE PETROL ON THE REFEREEING FIRE 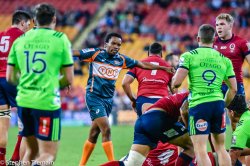 As fans of this little old website would be aware, we started a wee bit of controversy after the Reds were diddled against the Jaguares, with research of SANZAAR penalty data appearing to show massive discrepancies in penalties awarded to the home team, especially in South Africa. It managed to get mainstream media attention in South Africa and it resulted in the GAGR twitter admins learning more than a few new swear words from adoring South African fans.

Not content with angering the South African public, GAGR then wrote to SANZAAR CEO Andy “is he a real person”  Marinos, outlining the concerns and making a request for neutral referees to be introduced. In fitting with GAGR’s new found status as rugby trouble maker, Marinos was quizzed about the issue by ESPN’s Sam Bruce yesterday, and showed he hadn’t actually really been briefed on the issue, saying “the data needed to be validated.” I’m hoping that given it is SANZAAR data, this shouldn’t take long.

Further, Marinos implied that it wasn’t really an issue at all, and that is was the result of bitter fans in Australia. In some respects he is right, and with games with penalty counts of 15-2 and 20-1 I am not surprised. However I digress. To add insult to injury, Marinos also alluded to Australian referee Angus Gardner and some criticism of his performances and the rugby community’s defence of him. Of course he didn’t mention that Gardner would have been refereeing games that Australia wasn’t playing in so accusations of bias (intentional or unintentional) can’t be made.

Marinos defended the current system of ‘meritocracy’ saying, ” I just don’t understand where, all of sudden, after 10 years of meritocracy, suddenly now neutrality becomes an issue because a team, or teams, are suddenly are now feeling aggrieved by processes.”

Even the winless Waratahs were dragged into it, with Michael Hooper being asked about it, to which he said, ““It hasn’t been spoke about, we’ve been focused on ourselves, were 0-3 so a lot of stuff that’s been going on the field has been because of us. We’re going to have to look at it much deeper, you want the best referees without doubt but if there is a trend the other way than it’s something that’s going to have to be brought up.”

Of course he is right, the Waratahs have been awful and no amount of refereeing bias would have hurt that, and they are yet to make the trip to South Africa this season.

My take on this situation is pretty simple: You can have merit based appointments and neutrality at the same time. Yes it will cost some more to send the refs away more but surely you could at least end one aspect of this argument dead in it’s tracks. 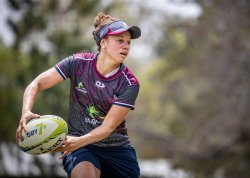 Cobie-Jane Morgan starts for the Reds this week

After completely dominating WA Rugby last week, the Queensland Reds play their first (and only) home game at Suncorp Stadium on Saturday afternoon (335PM AEST) against the most improved team in the competition, the Rebels. After being totally outclassed in the first two seasons the Rebels have been a revelation, losing narrowly to the Brumbies and the Waratahs so far.

The Reds have had to make several changes to their team, especially in the forward pack with injuries and the long flight back from Perth already taking their toll on the squad. After initially coming off the bench last week, half Cobie-Jane Morgan returns to the team, with her backup not having to work too hard to remember her name.

As profiled by Rugby.com.au’s Emma Greenwood here, the reserve will be 16 year old prospect Destiny Brill who just happens to be a student at the school where Morgan is a teacher. Far from being odd, Morgan is relishing the opportunity to mentor (on and off the field) the younger players in the team, Brill included.

She told Greenwood, “I thrive on working with the young ones because one day they have to fill these jerseys or our shoes.” She went on to add that, “If you can plant seeds early enough in their career – and they’re already excellent players as they are because they’re here – then it gives you a warm feeling inside that the jersey’s going to be left in a better place.” Three other players are set to play some role in a Red jersey for the first time on Saturday, including the experienced pair of Canadian international Gabby Senft, and former Bristol Bear Alicia Greenhalgh.

In the weekend’s other game the Waratahs take on the Brumbies (435PM AEDT Friday) with the Tahs having the luxury of making several changes due to competion for spots as opposed to injury. This shapes to be a cracking game, with both sides looking strong, and the Waratahs looking to maintain their status as the top team in the competition.

Both games will be broadcast on FoxSports, Kayo and Rugby.com.au.