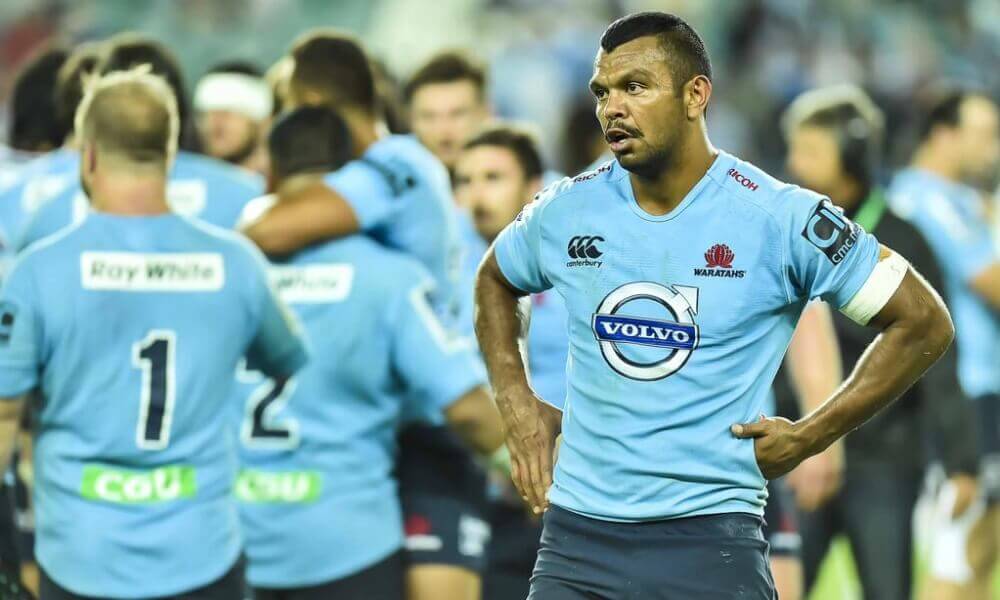 “Rugby union star Kurtley Beale has been arrested over an alleged sexual assault of a woman in a pub toilet in Sydney’s eastern suburbs last year. The 28 year old woman was allegedly assaulted at a licensed venue in Bondi on Saturday, 17 December. The Wallabies player was arrested in Kingsford about 2:30pm today after a vehicle he was travelling in was stopped on Rainbow Street.  The 34 year old has been taken to Waverley Police Station where he is currently being questioned and is expected to be charged. Mr Beale has played most of his career with the NSW Waratahs but also had a short spell at Melbourne Rebels. He joined French team Racing 92 on a two year deal in 2020. At the conclusion of his contract he returned home to the Waratahs. Mr Beale was one of 44 players named earlier this month for a Wallabies four day camp on the Gold Coast, with the Rugby World Cup looming in September. He has played more than 90 games for the Wallabies in a career that spans more than 10 years.”

Please consider your comments carefully as these remain allegations.

The National Sexual Assault, Family & Domestic Violence Counselling Line for any Australian who has experienced, or is at risk of, family and domestic violence and/or sexual assault.

A national number which can help put you in contact with a crisis service in your state.