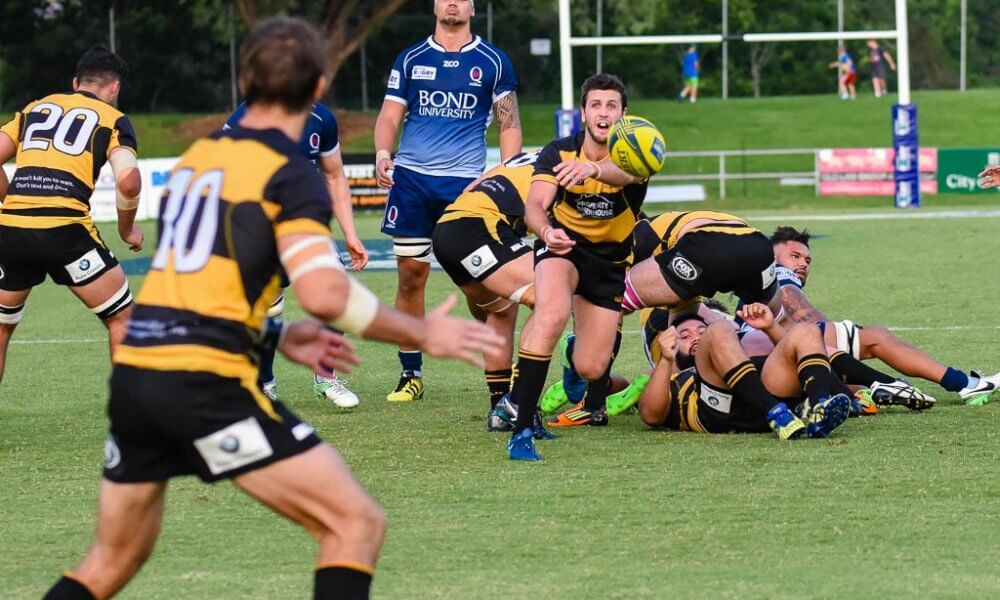 Well that week was just ridiculous. And this time I don’t mean the scheduling of that Barbarians match. It was an amazing last round of the NRC#4 – a round deserving of having its best players available (let it go Reg…). As it was the Eagles took it to the limit with Brisbane City that basically knocked the two time Premiers (Brisbane) out of contention and gave the 6th placed Perth Spirit the slightest hope. Next the Rays knocked off the Drua in Fiji ruling out any chance of a finals match in the islands. With the Rams unable to knock off the Vikings, the Perth Spirit left it to the very last play of the regular season to qualify for the finals. And claim the Horan Little Shield for 2017 in the process. 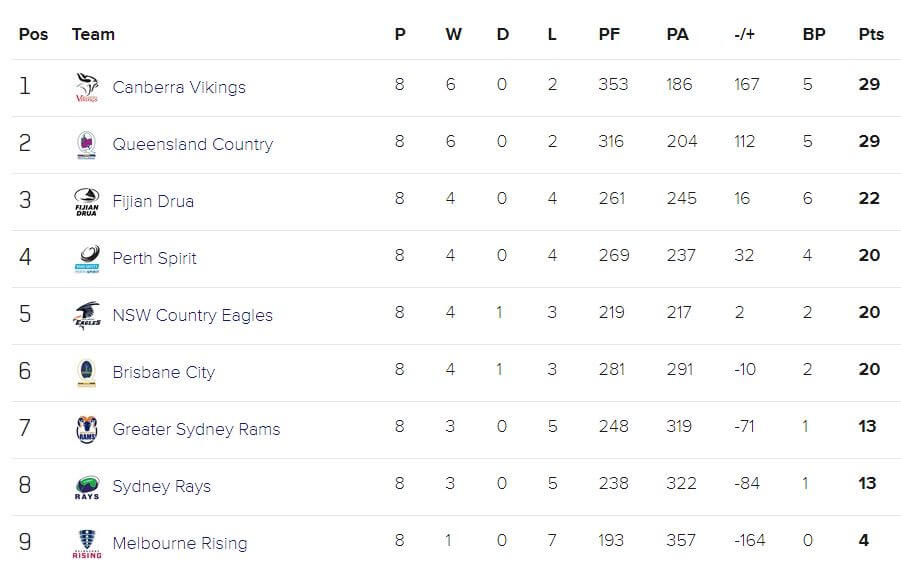 It leaves us with the reigning premiers (Perth) taking on the Minor Premiers (Canberra) in one semi final and a couple of NRC Final rookies facing off in the other. It’d be hard to argue any other team deserved to feature in the finals ahead of these four, so bring on the weekend and a couple of outstanding games of rugby. 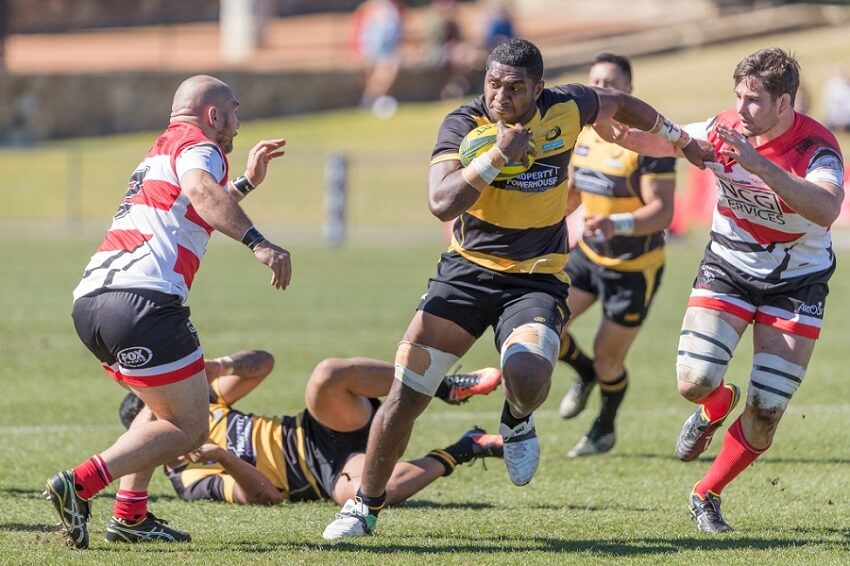 Tip: This will be another epic forward battle with the Vikings backs probably the difference. Canberra by 4. 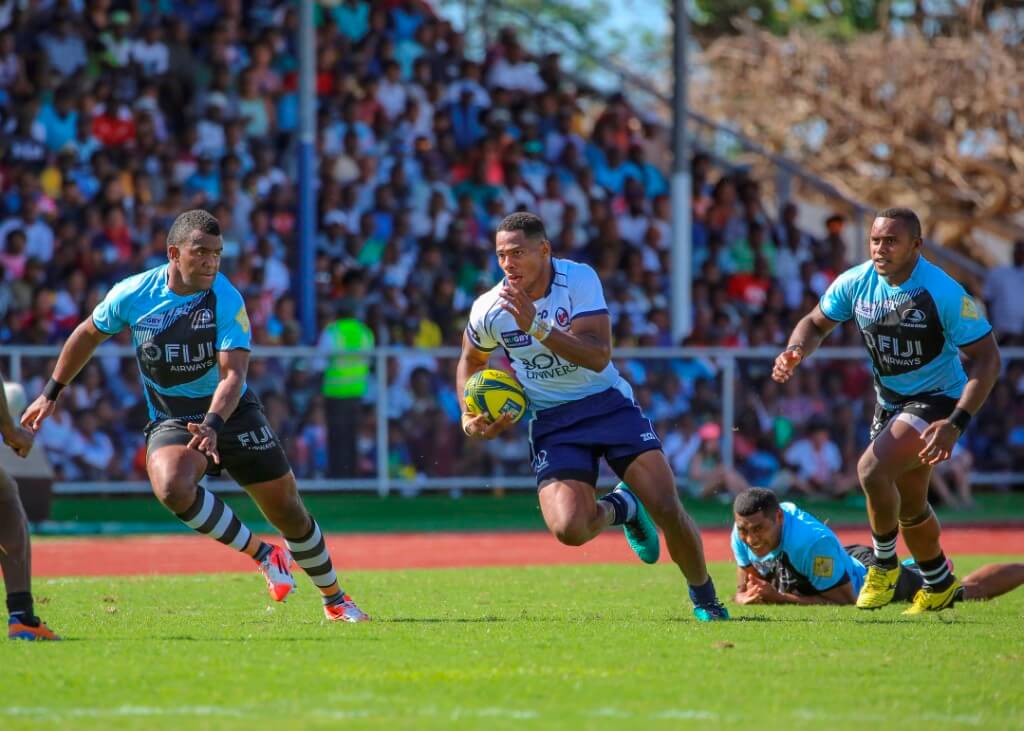 Tip: This’ll be dependent on with Drua team turns up but I am backing Country’s ‘bouncebackability’. QLD Country by 9