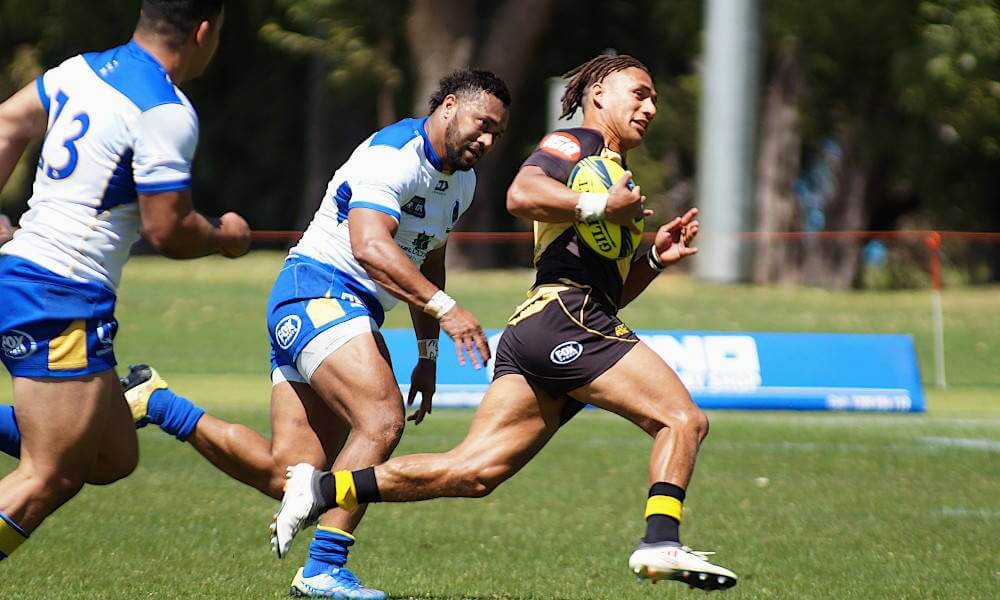 Brisbane City returned to Perth for the second time this NRC season, eager to avenge the tight fought 2 point loss they suffered way back in round 1. This time of course, instead of competition points and pride, there was a spot in next weeks grand final up for grabs. The Force came into the match as minor premiers, earning the right to host their first ever semi-final at the home ground where they are yet to drop a game this year.

It was a tough and tight first half, with the Force getting on the board first through a wonderfully read intercept by Placid, before Brisbane City hit back with two of there own, one of which on the back of a yellow card to Jeremy Thrush. Unfortunately for Brisbane, they could only put on 7 points during the 10 minutes that the Force were a man down and when parity was restored the Force hit back with a late 7 pointer of their own to level the scores as the sides headed into the half-time break at 14 all. 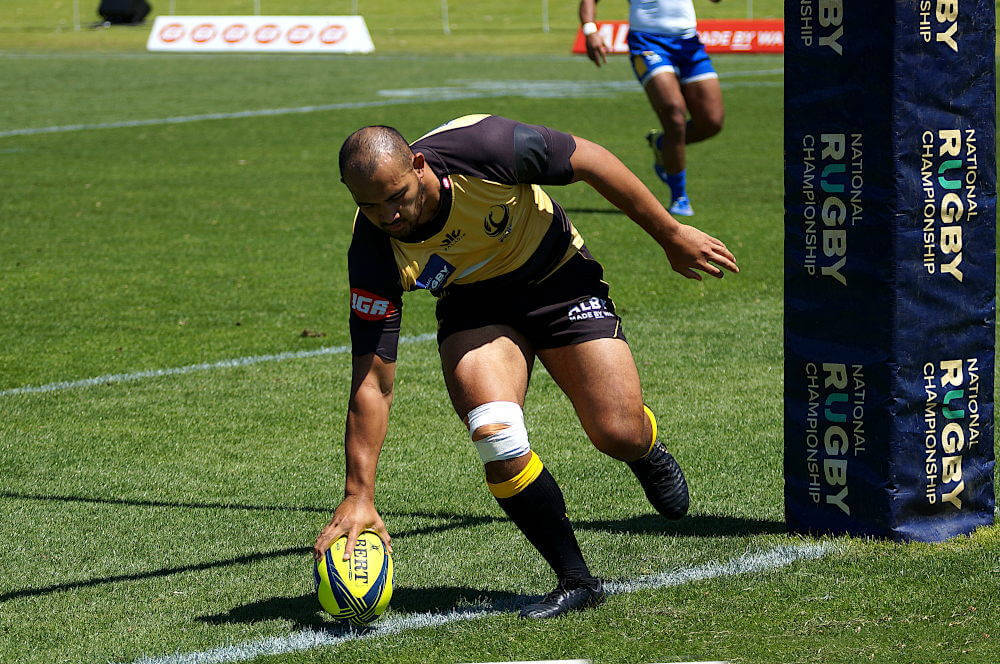 The second half opened up almost instantly when the Force went over for an early try through a nice dart by halfback Fines. Brisbane worked it nicely back to the other end of the field and earned a penalty in front of the sticks, which, in a rare move for the NRC, put it over the black dot for an easy three. The Force then tore the game open in an electric 20 minutes in which they scored three converted tries, including a marvellous solo effort by Fines, to break the game apart and take what looked to be a match winning lead at 42 – 17 with around 15 minutes to play.

But Brisbane City refused to lay down. They kept the ball tight, turned the screws on the Force defense and worked the territory very well to give themselves three opportunities of their own, all of which they converted to leave the game poised at 42 – 38 in favour of the Force, with time elapsed and the Force kicking off to a Brisbane City side with all of the late momentum.

The fans on the hill were right on edge as the second game in a row between these sides at this venue went right down to the wire. Time and again Brisbane City crashed the ball up, looking for weakness. But the Gold line held and eventually forced a defensive penalty for not releasing. Deegan belted the ball over the sideline and the Force secured a Home Grand Final next week.

For anyone who says this NRC competition doesn’t mean anything, have a look at the emotion after penalty was blown, both sides were overcome with emotion at either end of the spectrum. This was a wonderful match and great entertainment. Well done to all players on both sides. 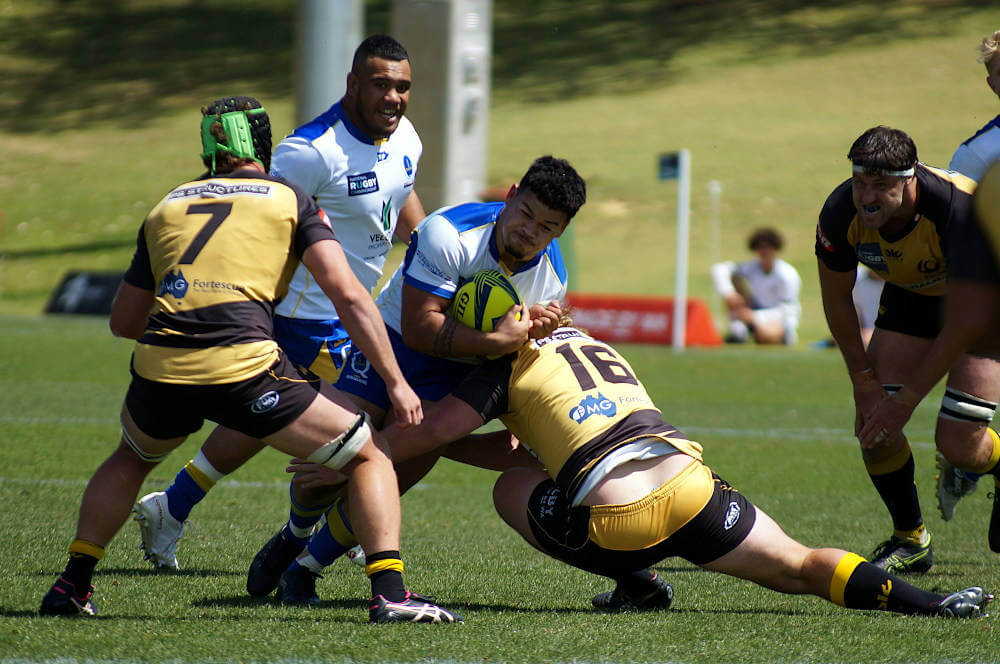 The middle section of the second half belonged completely to the Force. The put on 21 unanswered points and looked a class above during that time. They looked likely to really break the game apart and continue that form through to the end of the match, but all credit to Brisbane. They arrested the runaway momentum and brought the game right back into contention, but just couldn’t quite get there in the end.

Henry Stowers has had a wonderful season for the Force and today was no different. The back rower had many bullocking runs, bending the line with every carry. On the other side, Seruppeli Uru was doing exactly the same. Hitting hard in defence and wrecking havoc in attack. Both were almost impossible to stop today.

MAN OF THE MATCH

He started a bit slowly with a few mistakes, but Force 9 Isaak Fines warmed into the match and looked to be a real point of difference today. He scored 2 tries of his own, including a scintillating run from half-way through most of the Brisbane defence, and set up Deegan and the rest of the Force backs well all game.