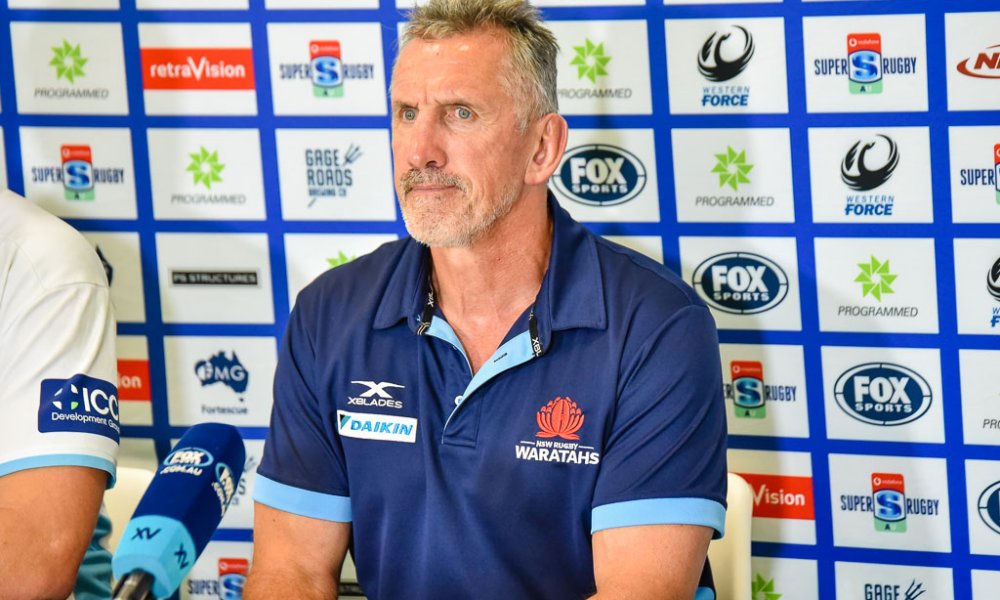 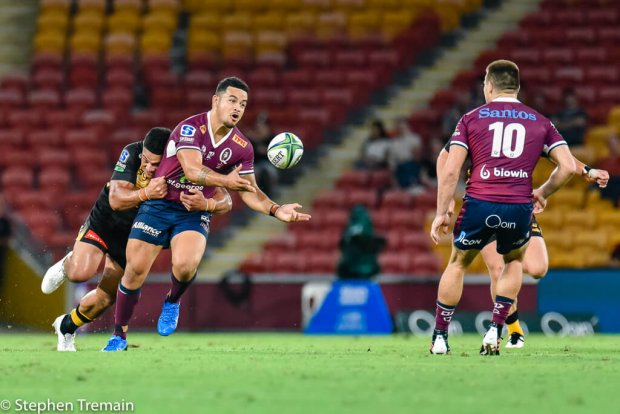 The Reds have been dealt a tremendous blow after being force to stay is Sydney! The Reds were initially only there for two nights to rack up a record score against the hapless Waratahs, but while they were celebrating news broke of a COVID-19 outbreak back home. All plans to fly home were quickly scuppered for fears of border closures up north.

Besides have to get used to Daylight savings time the Queenslanders are trying to figure out what a Middy is and are negotiating with the bus driver for a trip to Bankstown Zarraffas for a decent coffee.

For now, the Reds aren’t complaining, other than having to deal with washing daily given they expected to be away from Brisbane for only two nights.

They have set up shop in Coogee on Sydney’s eastern beaches and thanks to Sydney University and Randwick Rugby Club will use their facilities ahead of Saturday’s crucial match against the Rebels in Melbourne.

“We’re working closely with Rugby Australia and the Victorian Government on achieving safe entry into Melbourne hopefully at some stage this week,” Cordingley said.

“But the plan that’s been submitted will allow us to be based in Sydney until later in the week and obviously arriving into Melbourne with current protocols in place, (we) would have undertake a COVID test – that is all players and staff – and then quarantine until we receive a negative test result.”

Undoubtedly it’s a disruption for a side that continues to go from strength to strength under Brad Thorn, but Cordingley said it was insignificant if it meant keeping the competition running. 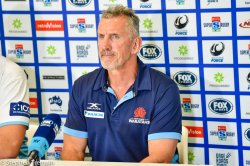 The NSW Waratahs have decided to rebuild their culture before hiring their new coach. Some of the more evolved of you might wonder how a rugby club builds culture when culture is usually driven by the coach. Think Sir Alex Ferguson, Brad Thorn or, Dan McKellar.

“What we’re looking at with our recruitment and retention strategy is retaining the really good players we currently have,” Doorn said.

“We know we need to reach out and seek some additional staff for gaps that are clearly identified, so from our perspective, the coaching won’t be known when we make some of those decisions.

With an inexperienced squad that needs upgrading in almost every department, the NSW Rugby board has been criticised for using Penney as a scapegoat for poor results.

However, Doorn said everyone in the business has been held accountable.

“Rob would admit that we knew it was an inexperienced side to start with,” he said.

“From our perspective, we gave ample opportunities to demonstrate that, and it wasn’t to be.

“Effectively we’ve had five losses this year, three of them record losses, so what we’re looking for is continued success from the playing group, but unfortunately we didn’t see that this year.

“Looking forward we want to see continued growth of our players as we move through the last three rounds of super rugby AU and into Trans Tasman.”