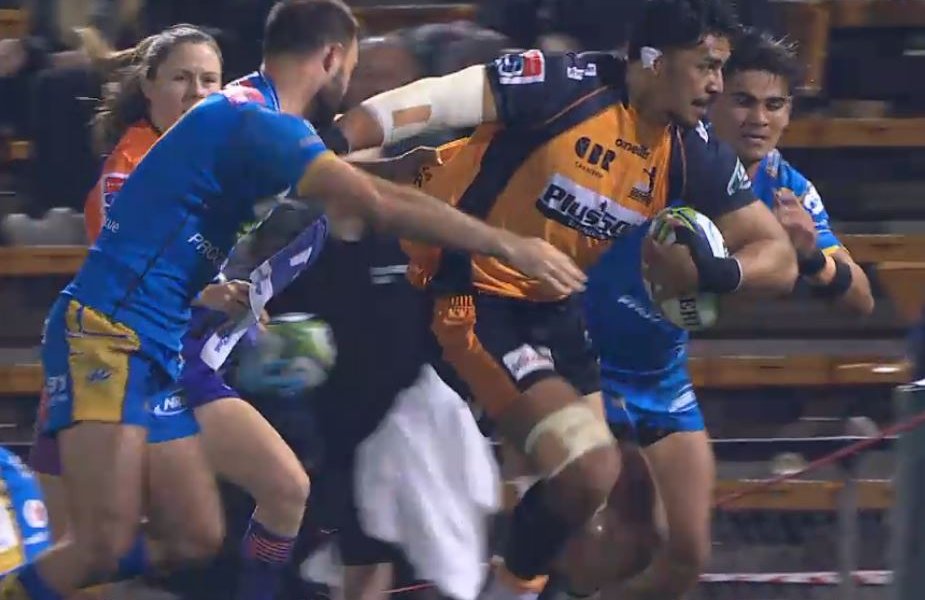 Well … what an interesting weekend of Rugby. We saw some big differences between last week and this week, both in the quality of games and teams. This week in the Top 5 we will recap the weekend that was, here and in New Zealand, talk some numbers, laws and calls and look at some of the great tries from the weekend.

Once again, I was a little uninspired after the first match of the weekend, quality wise it was far from the best we have seen. So what happened to the Waratahs from last weekend? This week the showed little of the skill, toughness or enthusiasm that we saw a week ago against the Brumbies. This week they looked pretty listless to be honest. Giving away 17 penalties didn’t help their cause either. The Rebels looked pretty much in control of the match from the outset, an intercept try the only real blip. However it might be of some concern that the Rebels had 71% possession but only scored one more try than the Tahs. Does that say more about the Waratahs defence or the Rebels attack? 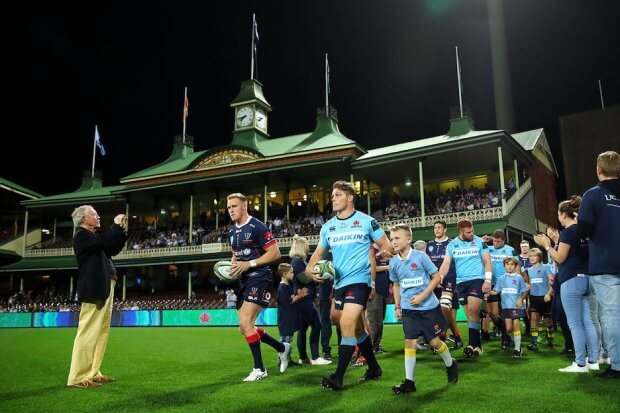 Meanwhile, a totally different Brumbies side showed up compared to the team that was pretty woeful last week. The game started off at a cracking pace with the Brumbies showing that they can attack from anywhere. The two long range tries in the opening 5 or so minutes were everything you like to see in attacking rugby – busting tackles, evading defenders, running, passing and support runners. It was really good to see some players who were MIA last week (Samu and TK) involved. I don’t know that the 24-0 score line was really indicative of the game. The Brumbies were clearly the better team, but I never felt totally relaxed, as though it was a shoo-in, especially seeing how quickly the Force have been able to score in recent games. If you have read the Top 5 in previous weeks, you will know I am not a fan of the 50/22 rule, but last night was almost enough to change my mind. Simone and Powell put in some amazing kicks to take advantage of the rule.

Well didn’t Super Rugby Aotearoa start off with a bang on Saturday! The Crusaders up against the Hurricanes, with the Saders pretty solid favourites to win. But the Hurricanes saw it differently and gave the Crusaders their first defeat at home since 2016 – breaking a massive 36 game winning streak at home. The game went back and forth and was full of action, the Crusaders came back in the final few minutes of the game to score a try, but missed the conversion which would have tied the game taking it to Golden Point extra time.

The other game was probably more predictable, with the Blues defeating the Chiefs 21-17. The Blues lead 14-7 at half time before the Chiefs scored 10 quick points. The Blues came back with another try which was enough to win them the match. It hasn’t been a good year for the Chiefs. They are yet to secure a win in Super Rugby Aotearoa, though their average losing margin is just over 5, which is blown out a little by a 12 point loss to the Blues. So they have been in the fight but for some reason not getting finishing it off. Going back even further, this was their 7th consecutive loss, the last game they won was when they beat the Waratahs 51-14 in Wollongong. 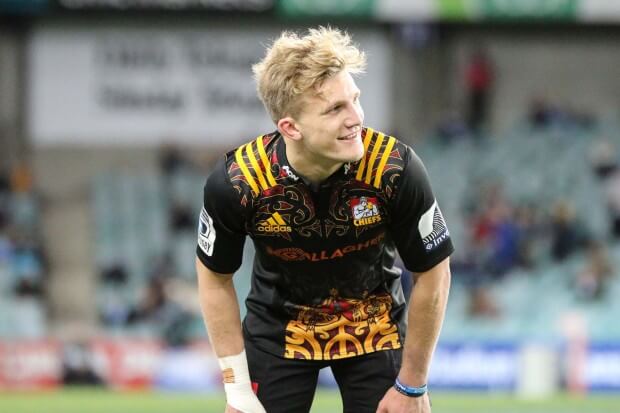 Probably not smiling as much right now …

Some Numbers So Far

I took a look at some of the numbers after the weekends matches and some interesting things popped up.

The Waratahs have also kicked the most penalty goals, with 11, followed by the Rebels on 10. The Brumbies have not kicked a single penalty.

The Force top the missed tackles (97), but also top turnovers won (26). The Brumbies have missed the least tackles (33) while the Waratahs have only won 14 turnovers.

The Brumbies, who have in the past been notorious for their kicking, have the lowest number of kicks from hand with just 48. Interestingly, that is only 7 more kicks than Matt Toomua who has kicked 41 times to top the individual numbers there.

Looking at some individual stats (which are out a bit because the Waratahs haven’t had their bye yet), Jack Maddox tops run metres (296), carries (48) and turnovers conceded (10). Michael Hooper tops the tackle count with 60 while Will Harrison has missed the most tackles (15).

And finally, when we look at who has won the most turnovers we have Fraser McReight on 6 followed by Richard Hardwick and Michael Hooper on 5 then Liam Wright and Andy Muirhead on 4. Out of those 5 players, pick the odd one out! 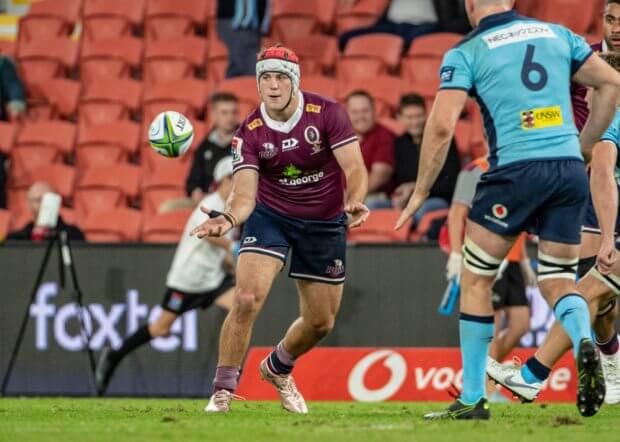 Can we just clarify …

So we are all still getting to know the new laws. It has only been 4 weeks and there are still times when we look at each other and ask “Is that one of those special kicks?” or “What happens if the ball is grounded in the in goal, is it a scrum or a line drop put?”

Well there was one instance in the Brumbies v Force match that had me scratching my head because I thought I knew, but then the call from the ref didn’t match what I thought I knew. So what is the right call? Did the ref have the right call and I have been reading the rule wrong? Or the other way around?

This is the law I am referring to: When an attacking player carrying the ball is held up in the in-goal or knocks the ball on play restarts with a goal line drop-out.

In the 28th minute the Force look to have taken the ball over the try line but the referee sees no clear grounding. Does that mean it is held up in goal? He then awards the Force a 5m scrum as they were in possession and it sounds like he says the ball has come back to them. Is he saying the ball never got to the try line? If that is the case is a 5m scrum the right call?

I’m not an expert in the rules so had to look it up and I found out that yes, it was the right call. But for your average Joe would they understand it? Would it be so difficult for the ref to say it was short, the Force were still in possession so they get the feed. Then I for one wouldn’t have been left wondering why what seemed like a held up in goal call was suddenly a 5m scrum.

This week there were some more cracking tries. I’ll start off with the one that Super Rugby thought was the pick of the New Zealand crop.

That’s pretty hard to argue with, but I just wanted to throw this one in there too.

Then back home we have 2 stunners from the Brumbies.