The Dropped Kick-Off 52 – Up Before The Enemy 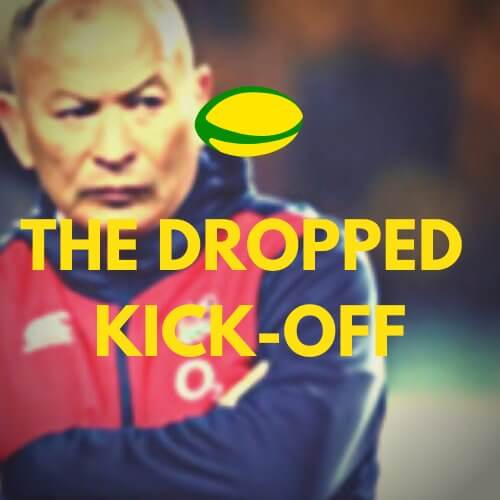 The Dropped Kick-Off 52 – Up Before The Enemy

The Wallabies squad has been announced, so Nick H, Nick W and Natho aren’t mixing with the formula and come together to talk game two of the England series, changes to the lineup, Junior Wallabies, Aus A, the Sevens teams announcement, what’s going on in Queensland, other matches for the weekend and more.

It’s the reason why this episode is a big boy.