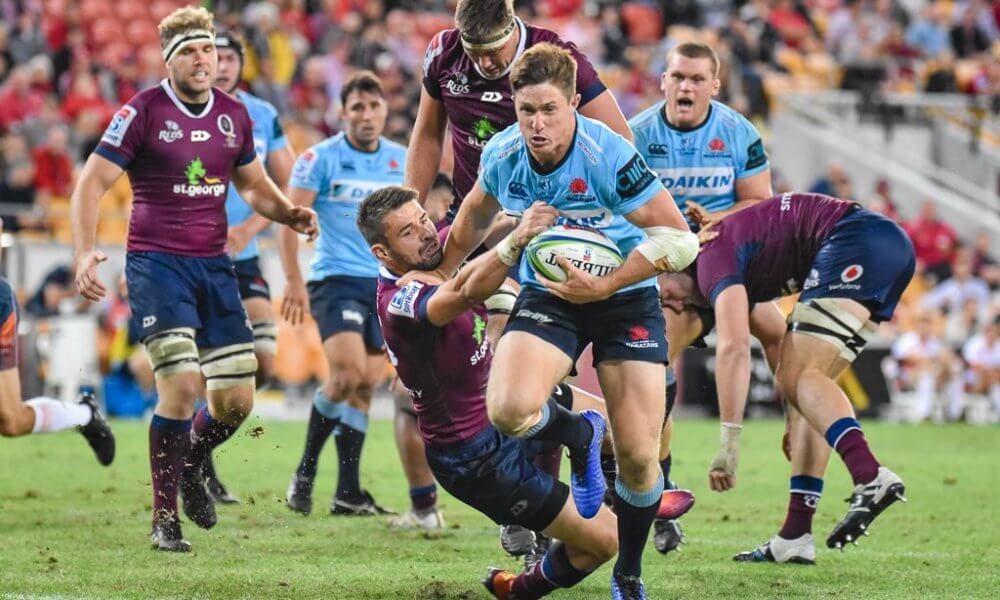 Live professional rugby is back in Australia and what better way to kick start this revamped Super Rugby season than with the clash of the traditional rivals.  Queensland and New South Wales have quite the history dating back to 1882, when they first clashed at the Sydney Cricket Ground.  On that occasion the Waratahs would come away with a 26-4 victory.

Almost 140 years almost feels as long as its been since the Reds were able to finish on top of the Waratahs in the modern era. And in fact, you have to go back to the era of Ewen McKenzie in 2013 for their last win over NSW. Only Chris Feauai-Sautia remains from the side, although the likes of Rob Simmons (Tahs), James Slipper (Brumbies) as well as Jono Lance and Greg Holmes (Force) will both feature against QLD this season.

Will this be the game where the hoodoo is broken?  Quite possibly. 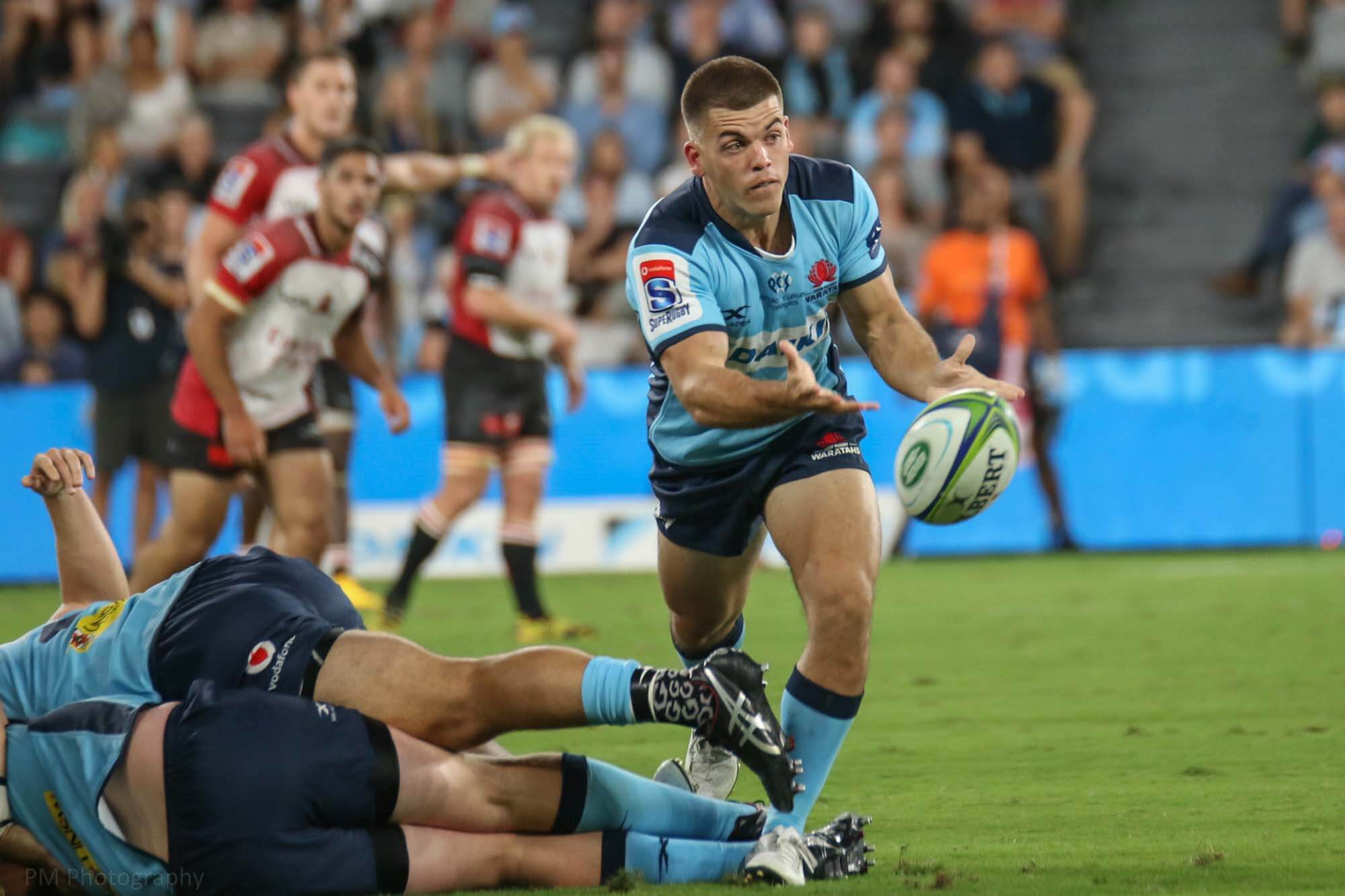 You can mention the Tahs without acknowledging the hell of a journey they will take to get to the game and depart on the other side. Flying up and out on the same day, with the stadium being the only venue they visit in town, is a challenging condition of this COVID-era sporting event world.

To add to their challenges is the number of senior players missing through retirement, relocation or injury.  Damian Fitzpatrick, Kurtley Beale, Jake Gordon and Tom Robertson are among the names unavailable providing an opportunity for coach Rod Penney to bring in some exciting young talent.  Will Harris at No 8 and Joey Walton at inside centre will both make their Waratah debut, while Tom Horton, Tiaan Tauakipulu, Tepai Moeroa and Ben Donaldson may well do the same from the bench.

Donaldson, Walton and Harris will join other members of last year’s impressive Junior Wallaby squad, Angus Bell, Michael McDonald, Will Harrison and Mark Nawaqanitawase in the Waratah match day squad.  Up against them will be Queensland members of that side including Josh Nasser, Harry Wilson and Fraser McReight, who captained the side.

The Queenland team is of course missing Isaac Lucas (another Junior Wallaby), Izack Rodda, Harry Hockings and Henry Speight who were a part of the squad earlier this year. The Reds side, however, looks a lot more settled with the major changes being the much-anticipated promotion of McReight to the starting side following Lukhan Salakai-Loto’s shuffle to lock. Bryce Hegarty gets the fullback jersey back with Jock Campbell taking Speight’s spot on the wing with Filipo Daugunu getting his first start of the season as well. Brandon Paenga-Amosa returns from injury as well and comes straight back into the starting side.

Queensland still has found space for a couple of rookies of their own with lock Tuaina Taii Tualima and Josh Flook on the bench.  Flook wasn’t in the Junior Wallabies last year, but instead captained the Australian Schoolboys and Under 18s side and would have expected to be a part of this year’s squad had the Junior World Champs not been cancelled. 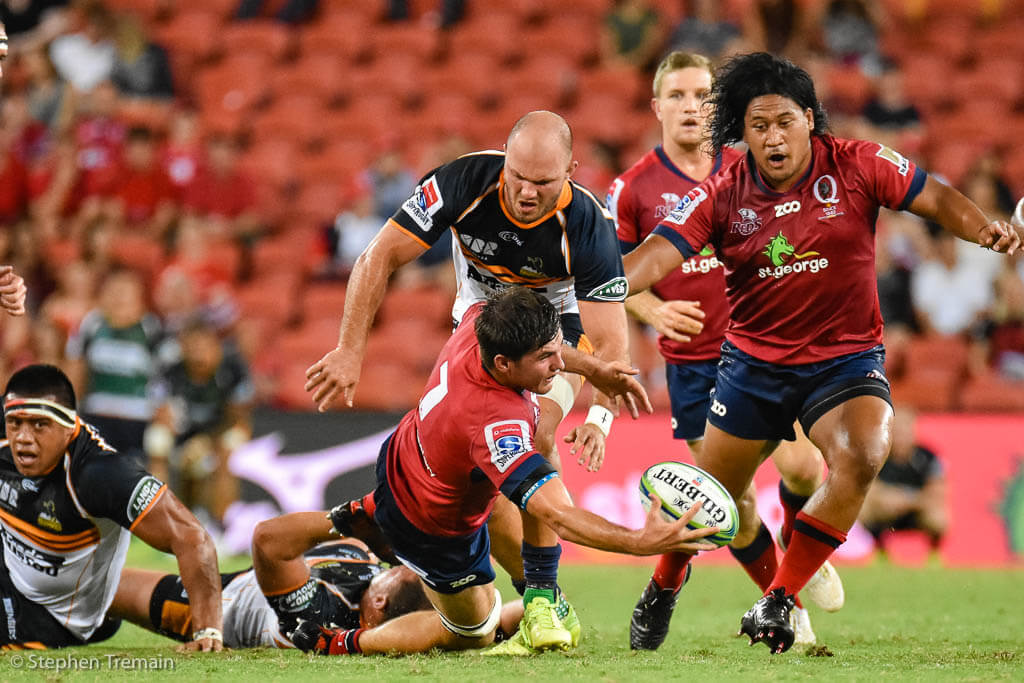 Reds captain v Wallaby captain should be a mighty clash

If Michael Hooper’s position in the Wallaby side is under pressure it is because of the two lads he’ll face in the Reds 6 and 7 jersey Friday night.  Liam Wright has switched to blindside flanker, if that is in fact how Brad Thorn plays them, to accommodate McReight.  Wright made his Wallaby debut last year, and McReight starting gives him a chance to press his own claims. When partnered with Harry Wilson it creates one of the most exciting young backrows in the game. Hooper will have the aggressive Lachie Swinton partnering him on the flank, with debutant Harris at the back of the scrum. Harris (originally from Townsville) actually played that position for the Junior Wallabies with Harry Wilson shifting to blindside.

Attack from the back.

Bryce Hegarty and Jack Maddocks are two talented and versatile backs, looking to claim their respective 15 jerseys as their own this season. Maddocks had a much-publicised departure from the Melbourne Rebels and never really found his feet playing on the wing for the Tahs.  With Beale gone, he gets a shot at the back and stands to be his side’s most potent attacking weapon. Hegarty started the season at fullback but lost his spot to the superior form of Jock Campbell. The Reds missed his goal kicking and he forced his way back into the side for what would be the last game of the season, on the wing of all places, and featured prominently in his sides 41-17 win over the Bulls.

Both teams have had disruptive ‘off-seasons’ however I get the feel the Reds are actually a lot more united because of it.  It seems strange to say but the Reds’ experience should be enough to get them across the line. Reds by 20. 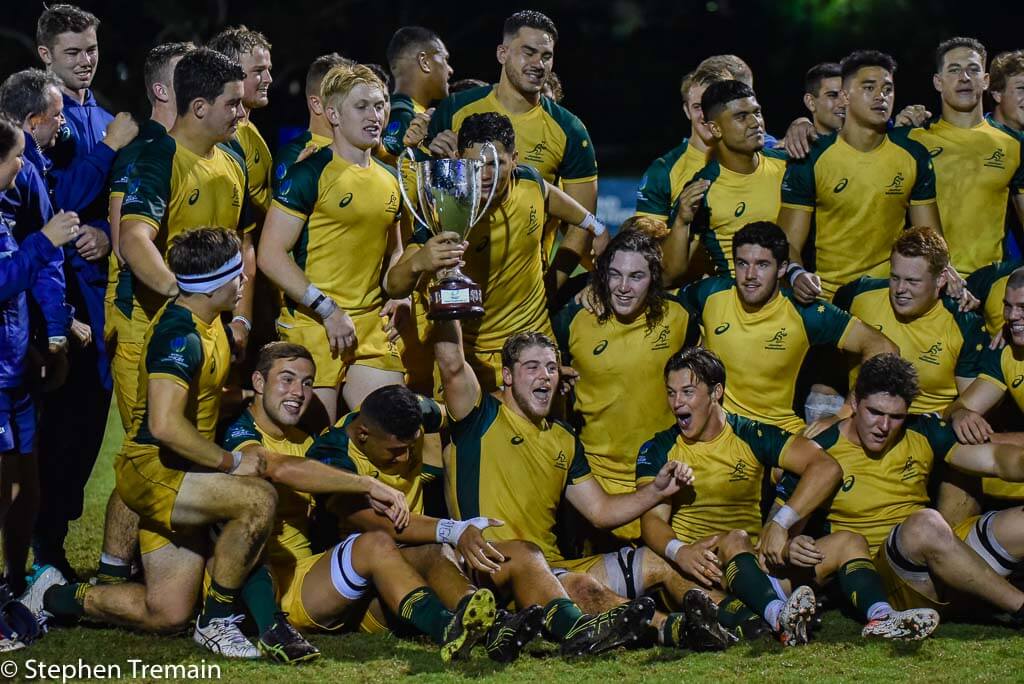