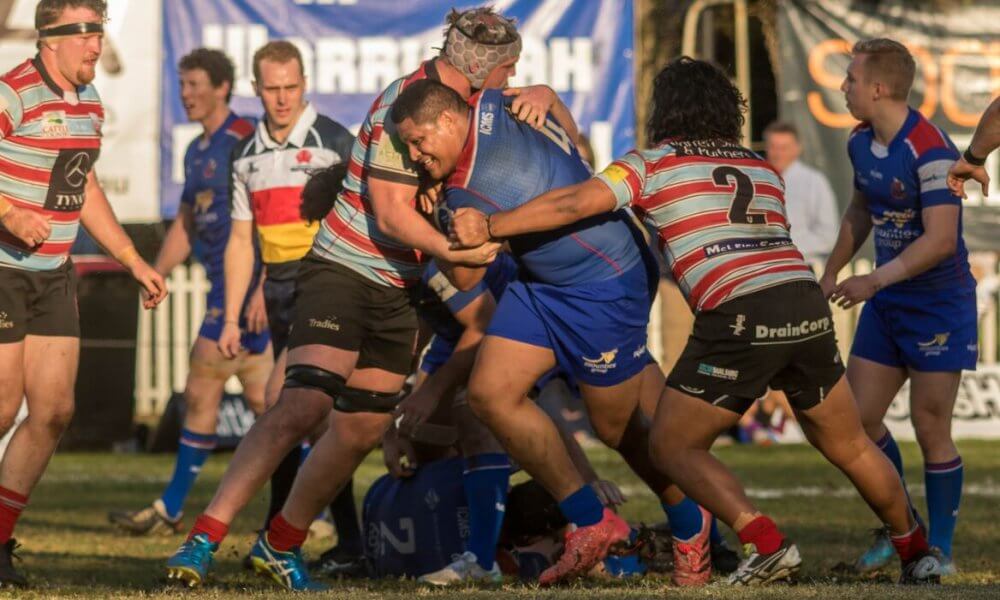 Well this was an epic round! The Intrust Super Shute Shield served us some smashing games this weekend, so let’s dive into our review of the round that was.

I’m still on a high after this one. The fact I got to watch it on 7TWO was even better. I knew it was going to be a close one: the last few weeks have been troubling for the Marlins, with some less than convincing wins. They knew that Southern Districts were in form, and to their credit, they played with plenty of heart in front of the home crowd to lead for most of the match. But it wasn’t to be, as they were handed their second loss of the season in the dying minutes of the game. Ironic that it was also their second loss at home.

Okay, I’ve beaten myself for not tipping the Rebels before, and I’m going to do it again. If there was any indication they are the in form team in the comp, then this was it. They pulled off a big upset here, and it sees them close the gap on the top three. I can see them getting there after this performance.

Southern Districts will head back home next week to face a resilient Penrith side, while Manly will be fighting for the top of the table when they head up the road for the second battle of the beach against Warringah.

Here’s the highlights of the game, courtesy of the lads at 7Two.

Yeah, this one was a bit of a romp. Randwick were playing for a big win here, and that they got. They will put a smile back on the faces of the Galloping Green faithful after their loss last week, and will definitely consolidate a top four finish.

But yeah, the less said about the Two Blues the better. It was a tough ask up at Coogee Oval, and they did grab two tries, but in the end, they were rolled by their defence, and were a leaky ship all afternoon.

Randwick will travel away from home to face a tough Gordon outfit next week, while Parramatta host Northern Suburbs back at Merrylands RSL Rugby Park.

It was another brave performance by the Emus, and to their credit, they certainly hold their own against one of the more recent in-form sides at the moment. They were only five points behind at halftime, and while the second half saw them fall away, this match was particularly notable for their improved defence. At the start of this season, the inform teams were putting seventy on this Penrith side. Now, not only has their attack improved hugely, by their defence is on it’s way too. Times are changing out west.

But, the Pirates were clinical in this match. They treated the Penrith side with respect and knew they’d have to work for the win, and they eventually wore them down and ran away with it in the second half. This will be an important experience going forward for them, and this fourth victory in a row will do much to their confidence of believing they can reach the top six.

Penrith have a tough task when they head over to face the in-form team of the competition Southerns Districts next week, while Wests will also be making the trip east to play Eastern Suburbs, and they will be eyeing off a win there to go five in a row. 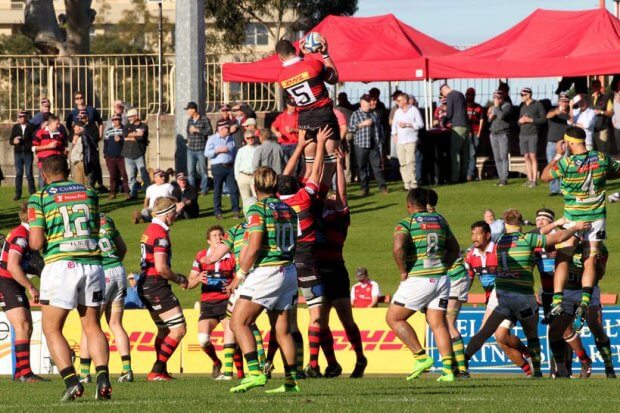 Many rugby fans, including myself, had predicted a close encounter against the out-of-sorts Northern Suburbs side and the plucky Gordon side. In the end, the exact opposite happened. The Shoreman came out with a point to prove, and were utterly ruthless as they put fifty points past the men from Chatswood. It is easy to forget Norths won the whole thing last year, and this match was an important reminder for the other teams. These guys have the chops to win this competition, and maybe this win is the start of a change in fortune.

The Highlanders had their moments with a couple of nice tries, but in the end they were blown off the park in this one. They have been playing some great rugby this year, and they are a team chock full of talent. But I sense these last two losses may have scuttled their chances of making the finals. It has been an encouraging year for the Highlanders though, and I reckon if they can grab a big scalp or two before the season is out, they can take plenty of confidence with this team and build on it for next year.

Norths will be heading over to Merrylands next week to take on Parramatta and keep their form going, while Gordon hosts a dangerous Randwick side that will be chasing a top two finish.

These two teams have had some classic matches down the years, and it was another thrilling match when the Rats hosted Sydney Uni at Pittwater Rugby Park. The Rats have been playing like men possessed over the last month, and while they came up against some stiff resistance in Sydney Uni, in the end it was their attacking prowess that got them home.

Despite not getting the chocolates, the Students will take a lot out of this performance. They have been on the edge of rediscovering their form of years past, and to prove a handful for the second place team away from home will do much for their morale. They will need to work hard now to bring the season home and get into the top six.

Warringah will be in a fight for first place when they host Manly next week in the second battle of the beach, while Sydney Uni will have the chance to make a last ditch push for the top six when they host a vulnerable fifth placed Eastwood side at Sydney Uni. 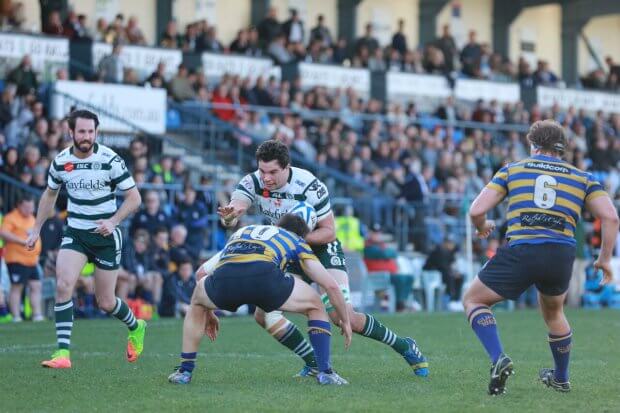 Finally! The Woodies have something to cheer about. It was a tough couple of weeks, with them they’d been knocked over by almost everyone. But last Saturday they produced a much needed confidence booster with a solid win over Easts. Granted, it wasn’t perfect, but it will do much to stop their slide out of the top six, and this match had the look of the earlier part of this season when they were in flying form. A much needed win here.

The Beasties did throw everything at Eastwood, and they can hold their heads high after this one. With their season now pretty much all about pride, they played well, but in the end it wasn’t enough. They still produced some cracking rugby, and in the end, that’s all you can ask for. Rugby was the winner, am I right?

Eastwood will face a season defining fixture next week when they face Sydney Uni, while Eastern Suburbs will return home to face a in-form West Harbour.

The Intrust Super Shute Shield will be back on July 22nd. Be sure to get along to your local club rugby games, and lets #makeclubrugbygreatagain