Can the Hamilton 7s be another Australia Day invasion? 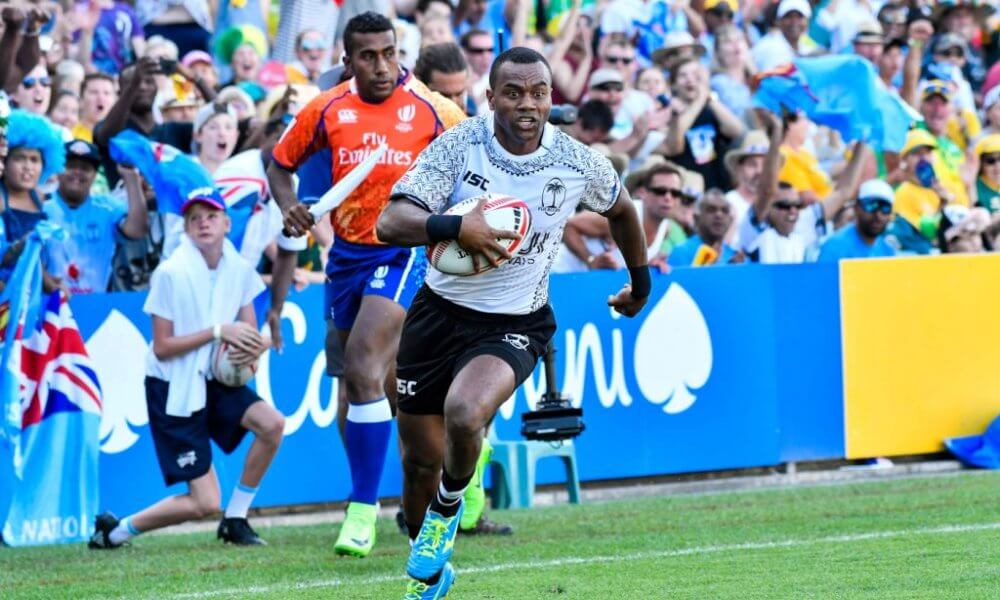 Can the Hamilton 7s be another Australia Day invasion?

The World Series Sevens has returned at the perfect time for your Australia day weekend, with a mountain of footy to enjoy with a BBQ and beer.

Fiji won the tournament in emphatic style, getting up 29-15 over the USA with their usual flamboyant style breaking down the stiff USA defence. Fiji’s performance in Cape Town was a serious warning to the rest of the competition with victories over England and South Africa in the lead up to the final. After strong showings in the pool stages both Australia and New Zealand failed to impress in the finals, with the Aussies coming seventh and New Zealand fourth. However, with the Cape Town Sevens finishing almost two months ago, how the teams have trained and prepared will be more important than ever.

The 2019 World Series has been an indifferent start for the Aussies, with plenty of solid performances in the pool stages giving creating the opportunity to go deep in the tournament. However, in both Dubai and Cape Town they have failed to build on their momentum. In Hamilton the Aussies face their toughest test in the pool stages with games against Argentina, Wales and Fiji.

A first place finishing in this pool will provide another great opportunity for Australia to achieve a top four finish in the tournament with most likely an easy run in the finals following the pool stage. The success of Australia’s tournament in Hamilton will be heavily dependent on the performance of Maurice Longbottom, with the youngster being far and away Australia’s best player. Currently sitting second on the DHL performance tracker, Longbottom leads the competition in carries and is third on the try scoring list.  Much of Australia’s attacking threat lies on this mans shoulders with his fast feat and blistering speed often leaving defenders embarrassed.

Additionally, watch out for John Porch with the leading point scorer in this year’s series continuing his fine form from last year. Porch is also leading the competition in kick offs retained, a vital aspect of Sevens in order to maintain the pressure on the opposition.

One to watch | @Aussie7s John Porch is an exceptional talent. With fast feet and creative finishing, he’s your @HSBC_Sport one to watch at the #CapeTown7s #HSBC7s pic.twitter.com/8pGY9kd2Mc 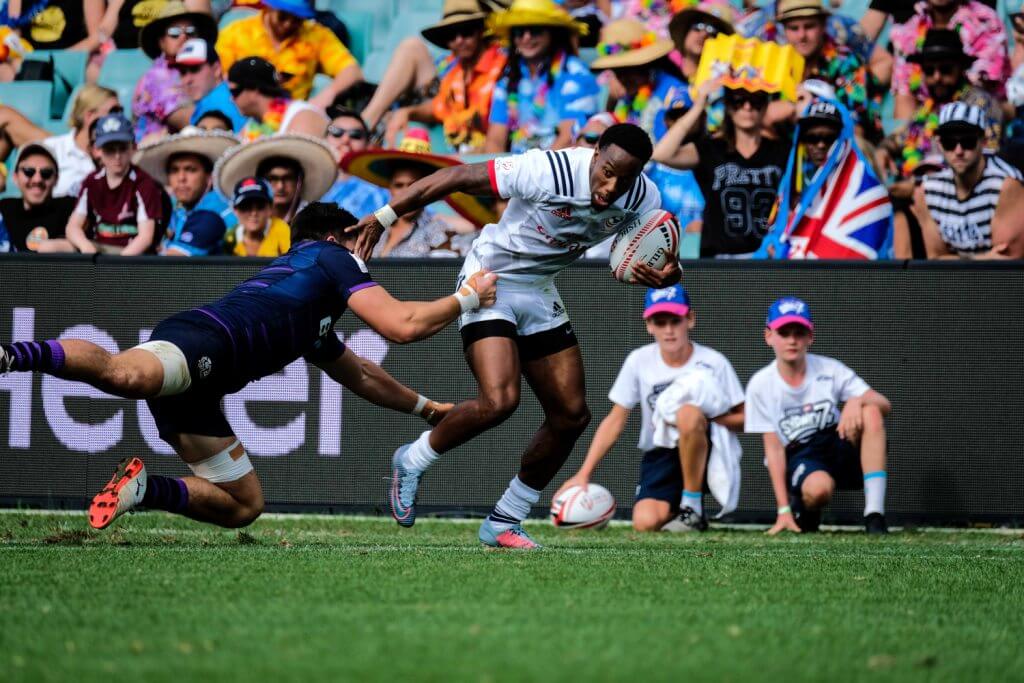 Team USA have been the surprise packet of this years World Series, sitting on top of the ladder after the first two tournaments for the first time in their short Sevens history. Despite sitting second for most tries and points scored it has been their defence that has been the standout, averaging only 14.8 points per game. The USA’s ability to absorb pressure in defence and then counter attack off turnovers with the likes of Perry Baker and Carlin Isles makes them a serious threat to the competition but also a joy to watch.

Although Samoa sit 10th on the World Series ladder their brilliant attacking abilities has resulted in them scoring the third most points for the series. Furthermore, Samoa know how to put on a brilliant game of Sevens with an average total score of 43.66 in games they are involved in, one of the highest averages in the series. This makes Samoa an exiting prospect to watch at Hamilton, particularly with a large Samoan presence in the crowd expected and the form of Alamada Motuga who is currently leading try scorer and sitting third on the DHL performance tracker. 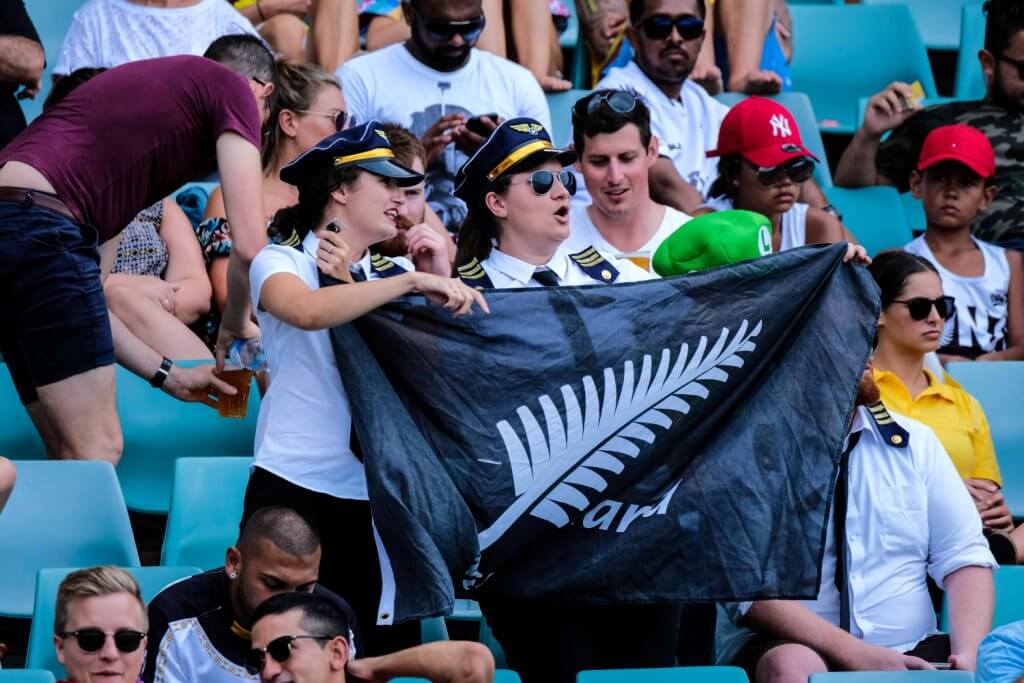 Kiwi fans will be out in force this weekend.

Live on Fox Sports from 8am EST