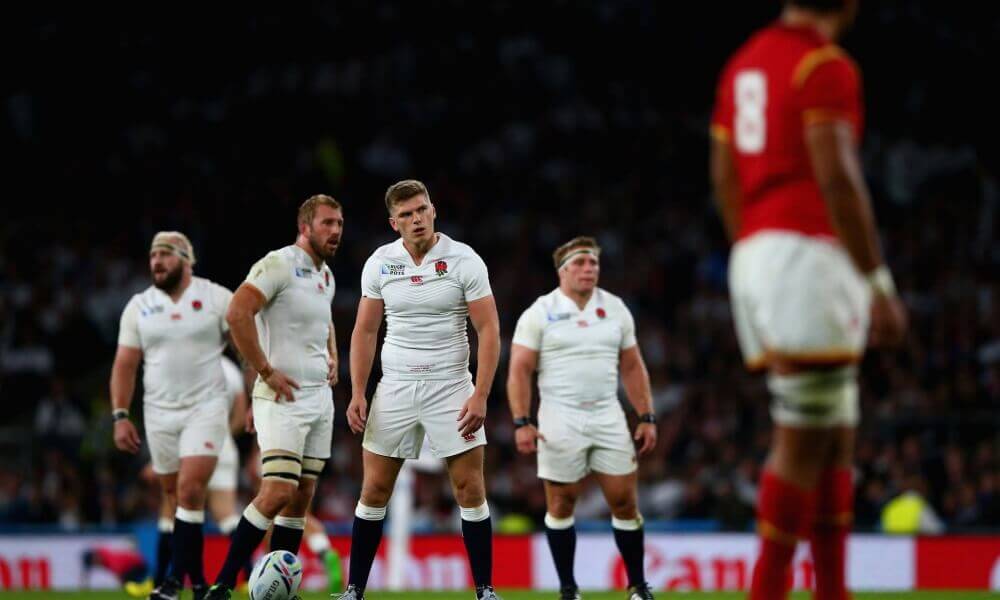 England have named their line-up for Saturday’s do or die match up with the Wallabies. Ben Youngs and Jonathan Joseph were both ruled fit. Courtney Lawes is out for Wasp Joe Launchbury, and Billy Vunipola is replaced by Ben Morgan, who has also been under an injury cloud.

The man with more angles than a dodecahedron, Joe Marler, keeps his spot, though Romain Poite will/should be watching him very closely, especially early on.

On the bench, Nick Easter is preferred to James Haskell. Sam Burgess, as expected, rides the pine instead of Henry Slade. Both are direct rather than expansive options. No surprises there.

Meanwhile, former Wallaby coach Eddie Jones continues to rehabilitate himself among GAGR fans with a withering tirade against England captain Chris Robshaw and his ability in the tackle vis-a-vis David Pocock.

‘To me, Robshaw is an outstanding club player, but at international level he just doesn’t have that point of difference. He carries OK, he tackles OK, but he’s not outstanding in any one area,’ he told the Daily Mail. ‘He’s a good workmanlike player.’

Never one to not say what’s on his mind, our Eddie.