All Black team for Bledisloe II 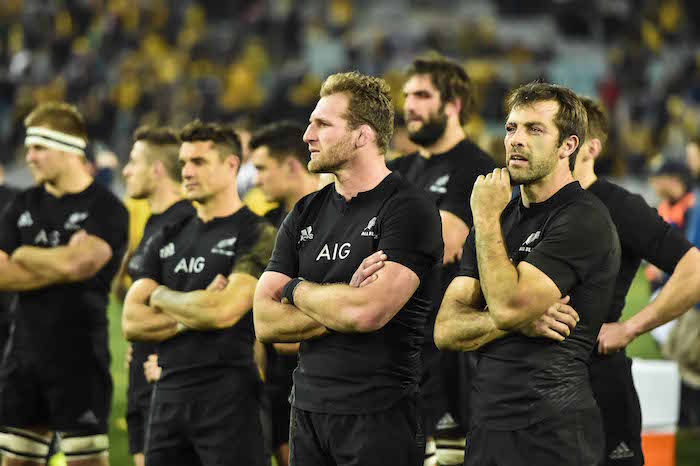 All Black team for Bledisloe II

Three changes have been made to the All Black team’s starting line-up for Bledisloe II at Eden Park this Saturday.

As widely forseen, Ma’a Nonu returns from injury for Sonny Bill Williams, who was fairly ineffective in Sydney last week and also picked up a knock, while Sam Whitelock is included in place of Luke Romano.

Elsewhere, and less expectedly, Victor Vito has been picked at 6. The athletic Hurricanes number 8 gets a final chance to impress the World Cup selectors. If the ABs only take 5 backrowers, Vito will be up against Liam Messam for that fifth spot.

Jerome Kaino is relegated to the pine, where he will join Sam Cane in a backrow heavy bench contingent, an obvious response to the Wallabies’ breakdown dominance last week. The All Blacks will therefore carry no specialist lock among the reserves; it will be interesting to see whether it is Vito or Kieran Read who fills in there at the back end of the match. 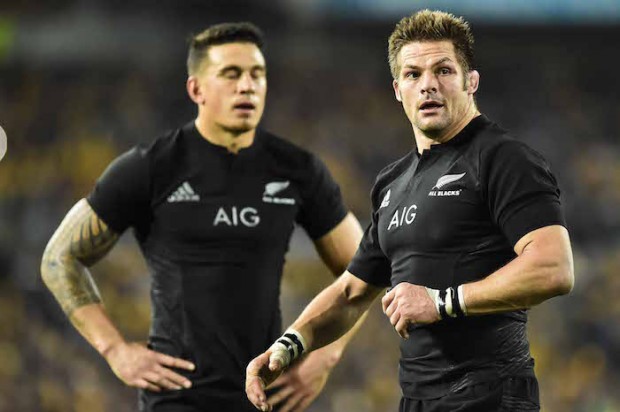 In other bench changes, Wyatt “Sideways” Crockett replaces Ben Franks and Keven Mealamu is in for Codie Taylor. Colin Slade replaces Beauden Barrett; like Vito he gets one final chance to show his versatility and thereby hopefully edge out Lima Sopoaga and/or Israel Dagg for a spot in the World Cup squad.

The match will also see Richie McCaw play his 142nd test, breaking Brian O’Driscoll’s record as the most capped test player ever.