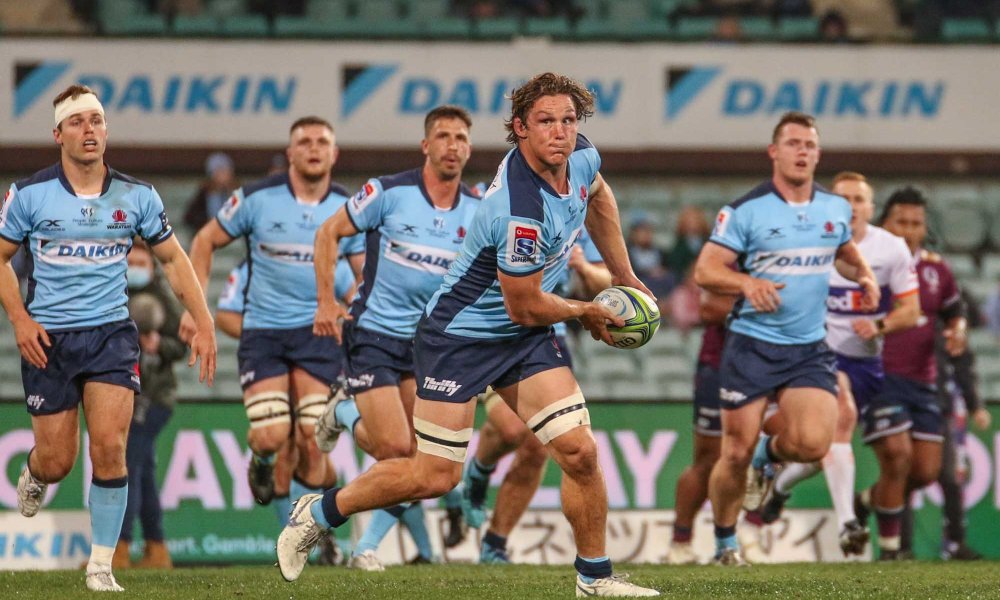 Well, what a weekend that was. Not so great for us Brumbies or Reds fans, but Victorians finally have something to smile about, and Waratahs fans are probably still checking to make sure it wasn’t a dream.

Talk about turning things on their head! This weekend put everyone in a spin, had people questioning where their team was and who those people wearing their jerseys were and made the next few rounds ridiculously interesting!

Las weekend everyone seemed to be in agreement that the final would be between the Reds and the Brumbies. But based on what we saw from those two teams on the weekend, they shouldn’t be anywhere near the finals.

The Brumbies put on an absolutely rubbish performance against the Rebels, it was one of the worst games I have seen them play in years. The Rebels on the other hand, played better than they had in a long time, finally starting to make use of the talent they have. They were pretty much unstoppable in every part of the game, while the Brumbies never looked interested.

But it was the game on Saturday night that really had me glued to the TV. It absolutely kills me to say this as a diehard Brumbies fan, but I really enjoyed watching the Waratahs play. They looked amazing, their running rugby would make a certain ex-Wallabies coach drool and they completely shut the Reds out. It was some of the best rugby I have seen the Waratahs play in a very long time.

Interesting that despite their apparent dominance and the way people had been talking about them, the Reds have only won 2 of their 5 matches. The next couple of weeks will definitely be interesting.

Even though there is still one week left to play, the competition over in NZ is effectively over with the Crusaders taking out the title.

The Hurricanes needed to win over the Chiefs with a bonus point to have any hope of the title, which they did. They beat the Chiefs 31-18, although the Chiefs didn’t make it too easy for them, they kept finding ways to fight back despite losing Sam Cane early to a bad head knock. They then sat back and waited to see what would happen in the other match.

The Blues and Hurricanes were willing the Highlanders on, hoping to keep the competition alive. They very nearly did too. The Highlanders led for most of the match, by as much as 10 points at one stage. But in the 65th minute the Crusaders hit the lead and never really looked back, winning 32-22.

This marks the Crusaders 4th title in as many years across. Next week they play the Blues in what would have made a fantastic final, had finals been part of the competition. 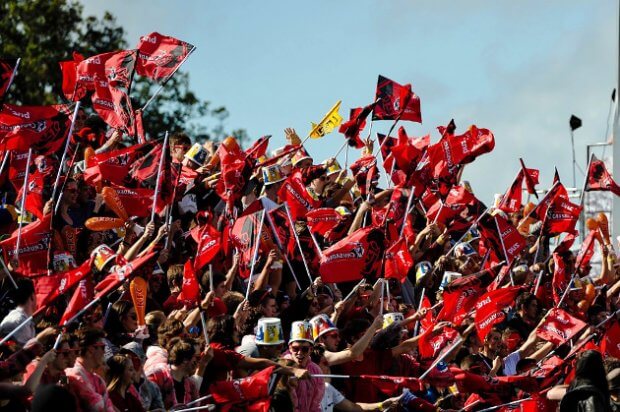 Across to the UK now and this weekend sees the return of Premiership Rugby, in what I can best describe as an abridged version. Numbers at each match will be limited to around 200, all of whom will be working in some capacity, ie no spectators.

It will consist of the final 7-rounds of the competition (after the first 13 rounds were held pre COVID), held over 28 Days. Yes, that is a lot of games with not much break in between. The first game will be played Friday August 14 and the final match before the playoffs will be Sunday September 14.

As an example, here are the dates that Exeter Chiefs will play. 15 August, 21 August, 25 August, 30 August, 4 September, 9 September and 13 September. All other clubs have a similar schedule, so it will be interesting to see how they manage player welfare. Interestingly, I came across this from a law firm on the matter, there is obviously some cause for concern over the beating that players bodies could take with so many games in such a short period.

Funnily, during the break there has been some player movement. This means that there are players who will be playing for a different club on the return of the comp than when it went on break, so playing for 2 different clubs in the one season.

A quick look at the Foxtel TV guide and it seems as though all matches are being shown, with 2 being telecast live.

What caught our eye …

Congratulations to Matt and Bianca Giteau on the birth of their daughter, Winter, recently. Gitts is apparently thrilled to finally have a little girl to add to his two sons.

We couldn’t be happier.. @drew_mitchell

Not sure Winter is the same pic.twitter.com/uB3iTl26w9

Mrs Giteau I feel you pain. My husband is a bit of an idiot, but clearly not as bad as your husbands are!

The highlight of the Waratahs v Reds match was definitely this moment between Jack Dempsey and Angus Blyth. I’m sure you have all seen it by now, repeatedly, but it’s too good not to share again. I especially like the reaction of Blythe, taking it with good humour.

This moment in the Hurricanes v Chiefs match had us holding our breath. Not so much out of concern for injury (the player was clearly ok) but because we were wondering what the referee would do.

The attacking player clearly jumped to try and avoid Barrett, so caused the issue himself. The referee agreed and no more was made of it.

And finally, from the same match, one of the best dummies you will ever see.

From Super Rugby AU I have just decided to put the highlights from the Tahs v Reds here. There were so many good tries scored by the Waratahs, I couldn’t pick just one.