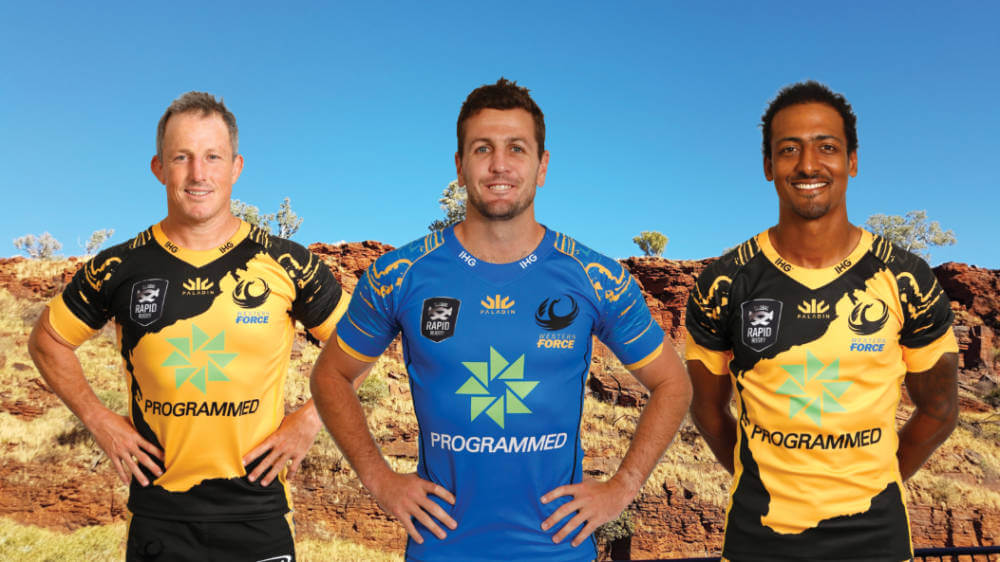 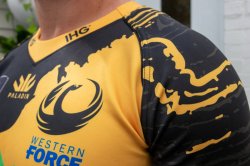 The return of the exiled is upon us. After being unceremoniously booted from Super Rugy, the Western Force return to top level competition this weekend after cooling their heels in Week One of Super Rugby AU. With a vocal and fervent fan base made even more angry with their removal the plaything of Twiggy Forrest returns to face the Waratahs on Saturday evening (715EST).

While they most certainly won’t lack passion and have a chip the size of Montana on their shoulder, I think it will be a struggle for the Force to be competitive in this competition iteration. With a lack of serious competition over the past few seasons, and the late additions of several players (Holmes, Lance, Frisby, Godwin et al) I think wins could be hard to come by.

Now this is not in any way saying they should not be there- they absolutely should be but this short competition can be the springboard back into a permanent place in the legitimate Australia/NZ Super Rugby structure, whatever that may be.

On the plus side, the face a Waratah side that while working hard, were let back into the game by sloppy game management and poor attacking choices by the Reds last week. And again, emotion will certainly be on their side.

Team wise for the Force, it looks and smells very much like the team that took out the NRC last year, with the addition of Jono Lance at 10 and Kyle Godwin on the bench. The Waratahs remain the same as last week with the exception of Karmichael Hunt onto the bench with either Ben Donaldson or Tepai Moeroa to drop out.

On Friday night, at the unlikely venue of Brookvale Oval the Melbourne Rebels “host” the Reds. Melbourne are out on their rear after the unfolding chaos down there and are unlikely to return home at all this campaign and were fortunate to finish as close as they did to the Brumbies last weekend.

Scott Rea has the preview of the Reds game here

The Reds conversely, let the Waratahs into the game with some poor lineout work in the second half combined with a baffling lack of width in attack. The Reds have named an unchanged 23, with Angus Blyth passing the HIA protocols after leaving the field early on last week.

The Rebels have largely stuck to their guns with one key exception, Reece Hodge will come off the bench in what is still a very potent backline. The forwards were more impressive than I gave them credit for last week, winning a number of scrum penalties but will be tested against the Reds pack in that area. I think the Reds should have enough firepower, and if they play 80 the same way they played the first 30 last week they will not be headed. 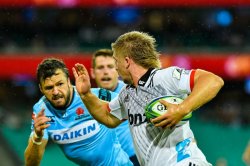 The Crusaders did as expected last week and put away the Highlanders, which sets up the top of the table clash with a rested Blues outfit. (Saturday 505PM) The resurgent Blues have had the week off and welcome back the scrummaging moustache Karl Tu’inukuafe back to the bench as well as Blake Gibson. Harry Plummer and Finlay Christie come into the starting line up.

I know the Blues have added Beauden Barrett to their squad and many would attribute his presence to their uplift and consistency but I do not think it is as simple as that. Barrett has been solid but not game breaking in his time so far, but what I think he has done is breed more confidence and calmness in those around him, which has been the key to the success. Having players like the newly re-signed (sucked in Eddie Jones) Hoskins Sotutu and breakout Caleb Clarke certainly helps as well.

The Crusaders have only had minor changes too, with Bryn Hall and Mitch Drummond swapping at half, Tom Sanders and Sione Havili doing likewise at 6 and George Bridge coming in on the left wing and Sevu Reece on the right.

The Sunday afternoon game sees the Hurricanes hosting the Highlanders in Wellington (Sunday 135PM). Both teams have only one win from three games and a similar for and against record so this could be a hard game to pick. Hosting the game should be enough to get the Canes over the line on this occasion.

The winless Chiefs get the week off to consider what has gone wrong in what should have been a better showing thus far.

DAVE RENNIE AND HIS ANTI-SCARRING THEORY 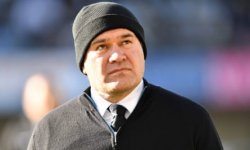 New Wallaby Coach Dave Rennie has been using his time in quarantine wisely, as he prepares to finally make his way to Australia for the first official visit since starting in the role a week or so ago. This enforced isolation has given him more time to refine his theories about how he might select the team that he hopes will wrest the Bledisloe away after 18 long years.

After recent speculation on these shores that the only chance Australia has would be a complete relaxation of the Giteau law to allow selection from overseas, Rennie has knocked that idea back in an article here, courtesy of Stuff.co.nz, He tells them that he thinks there is enough talent here to broadly fill the squad with a competitive bunch, with only minor needs to call on players from overseas.

“I reckon the ideal scenario is that we keep picking from within Australia, encourage players to stay there if they want to be Wallabies,” Rennie said.

Rennie also wasted no time getting into the tradition of bagging South Africa saying, “It doesn’t mean that we won’t grab someone from overseas but it won’t be wholesale like South Africa does.”

The new coach is also keen on the new bunch of young players coming through, noting the success of the U20 and Schoolboys team in recent years against the Kiwis. The theory being that they won’t have the baggage or scarring from having never beaten the Kiwis that many of the current bunch have largely gone through.

Of course, Rennie himself hasn’t been on the side of these years of beating at all levels so the man himself doesn’t carry the baggage that previous coaches have done. He is placing pressure on himself, and by default the squad by taking the view that the time to win is now. Refreshing news from a sport that always seems to think it should just build for the World Cup and cop poor results in interim.

Looks like positive news all around for those hoping for some positive selections and positive outcomes. Of course the ultimate test of all this time will be in October, when (fingers crossed) the Wallabies run out to face the AB’s.

As English rugby grapples with it’s own crisis of money and leadership (NewsCorp agitators please note it wasn’t all Raelene’s fault), the ongoing COVID-19 pandemic threatens to torpedo the proposed restart to the English season.

Fresh off a week that has seen the RFU announce it will axe 139 jobs as it struggles to cope with it’s own massive revenue plunge, the first round of testing has identfied 10 positive tests among players and staff from the 804 tests conducted.

Northampton, Saracens and Harlequins have all admitted they have returned positive results in the first round. BBC has the article here. With a scheduled restart date of 15 August, the English Premiership is undergoing a testing regime similar to the soccer, where testing will occur every few days to theoretically reduce the risk of large outbreaks as training resumes.

Of course the catch is you can train for soccer without getting too close to team mates, whereas rugby requires many elements where personal space is greatly reduced. Soccer too had similar test results in the early phases so there is still some hope that with players following proper protocol that everything will run smoothly.

Stand by for further test results in further days, and fingers crossed they can get out on the field in August. The world needs as much rugby as it can get at the moment.