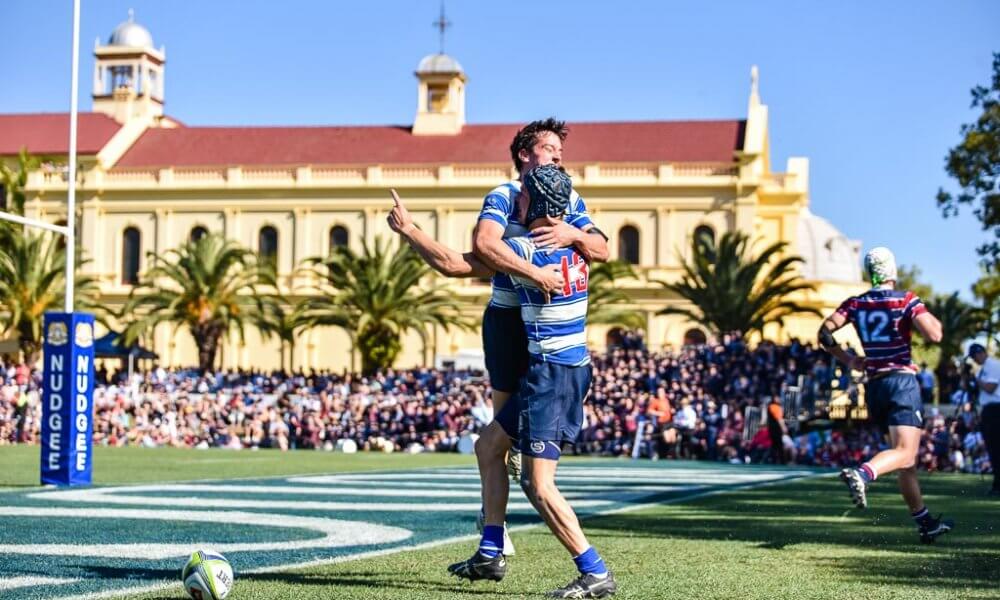 I have for a long time been perplexed at the vast difference between how schools run their academic program versus how they run their sports program.

Let me give you an example:

Kid A is studying biology. Each day he receives theoretical tutoring in the subject, which he later has to practically implement during experiments and assignments. After the term his knowledge of the subject is tested during a thorough exam.

Throughout his school career, everything he does is measured and assessed to ensure that he develops sufficiently in every subject.

However when it comes to sport, hardly anything gets measured. Most teams are selected using very little science. The ‘curriculum’ is often not formalized or structured, and get’s administered by various new coaches each year – who in most cases have no idea what the previous coach did or at what level of development each player is.

We do not measure whether player’s learn the rules of the game, leave alone the skills required to perform optimally. We also do not measure match performance properly outside of maybe the first team at clubs and schools.

“He is good in attack but a bit scared to tackle, and he does not have BMT.”

With this in mind I did a little research while developing an analysis program in Ireland and South Africa during the 2017 season. I measured the game contributions of 1 player during a school’s rugby match, and afterwards asked the coach to complete a little survey about the player I assessed. I tested 18 players – all of them playing at number 13 (outside center.) I did not tell the coach which player will be assessed, and afterwards asked the following questions:

1) How many tackles did the player make?

2) How many ball carries/passes did he make?

3) How many rucks was the player involved in?

Here are the responses: 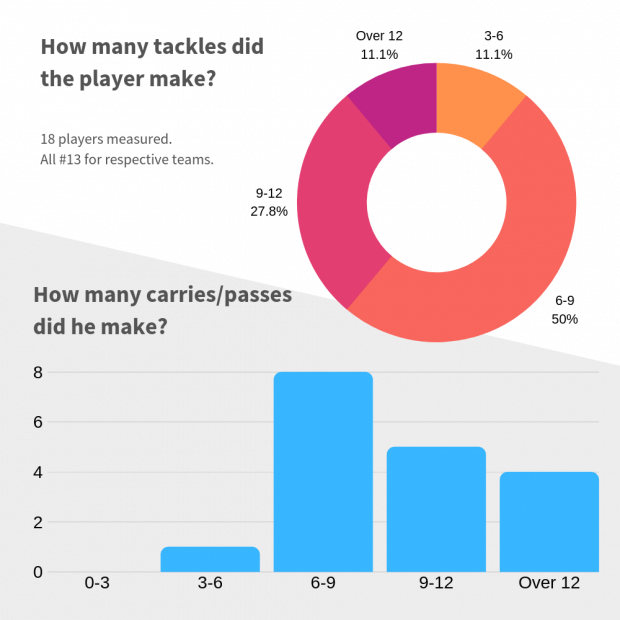 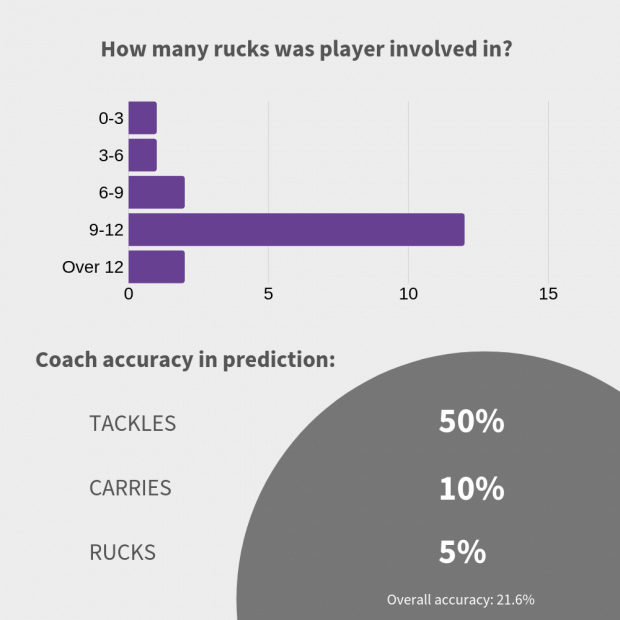 On average the player’s made 6-9 tackles each, passed or carried the ball 3-6 times and attended 3-6 attacking or defensive rucks. In spotting tackles, 50% of coaches guessed correctly. In ball carries or passes, only 10% guessed correctly, while only 5% knew how many rucks each player attended in attack and defense.

To summarize, the 18 coaches interviewed had only an above 20% comprehension of their player’s performance. Imagine what the score would have been had I asked more specific questions, like whether the tackles were missed or dominated, or whether the player breached the gainline when carrying the ball?

In stark contrast, if I were to ask the player’s math teacher on a Monday how well the player performed in his last test, the answer would have been a conclusive score, not a  vague thumb-suck with a 20% accuracy rate? The reason the math teacher is able to provide a conclusive answer is because in the realm of academics, school’s measure and assess every step of each learner’s development. However in the realm of school’s sport, the same methodology does not apply.

What is the difference between learning to play rugby and studying math?

Rugby today is a professional sport with a vast amount of opportunities to earn a living, be it as players, coaches, referee’s, agents or analysts. So too is cricket and football. My question  then is why do different learning methodologies apply when coaching one or the other? Why are we working so hard to make sure Johnny knows his academic work so that he can get into university, yet on the sports field we just ‘whammy it’?

Sport at school’s level is first and foremost about participation and ‘fun’. However in those sports that offer career’s, is it not time that school’s and clubs apply the same standards of education?

Brendon is a developer of measuring tools for community rugby. His skills and game analysis systems can be accessed at www.rugbycology.com. Engage Brendon on all matters rugby @rugbycology