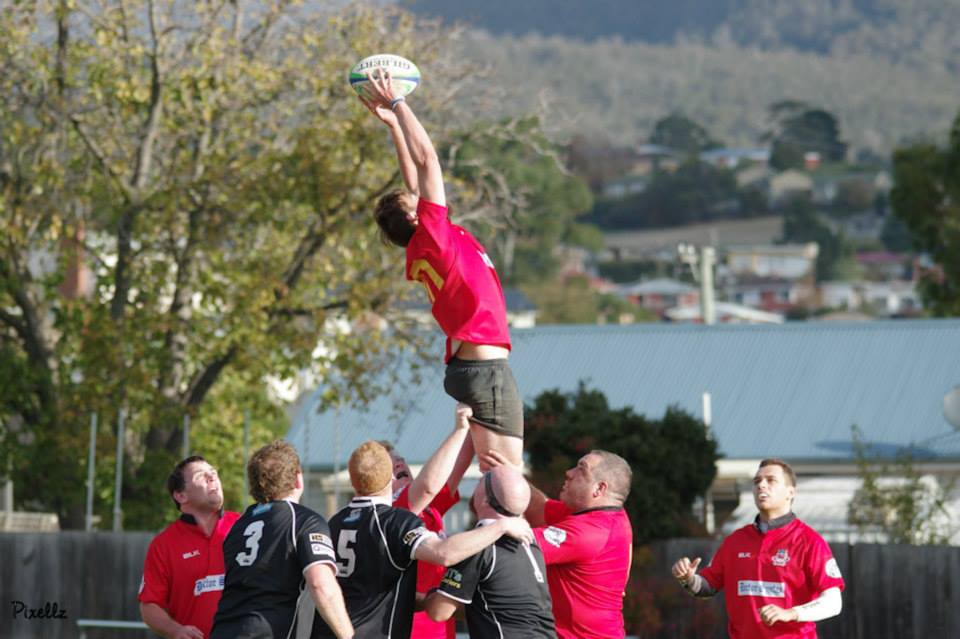 In cold and windy conditions, Round Two of the Tasmanian Rugby statewide competition got under way on Saturday with close contests and big scores.

At Warrane, Eastern Suburbs Roosters overcame a tough AMC Vikings side, 16-10. The home side led all day but were constantly tested by a brutal Vikings’ defence. The class of Roosters flyhalf Jake Hyland was the difference as he controlled the game and kept AMC on the back foot.

Roosters coach Brett Bourke attributed the win to a dominant forward pack with the scrum in particular providing a steady supply of ball for their dangerous backline. Hyland was the best for Easts along with Chris Munns and Phil Barry. For AMC, Richard Dougdale, Blake Chisolm and Jacob Norman were outstanding. 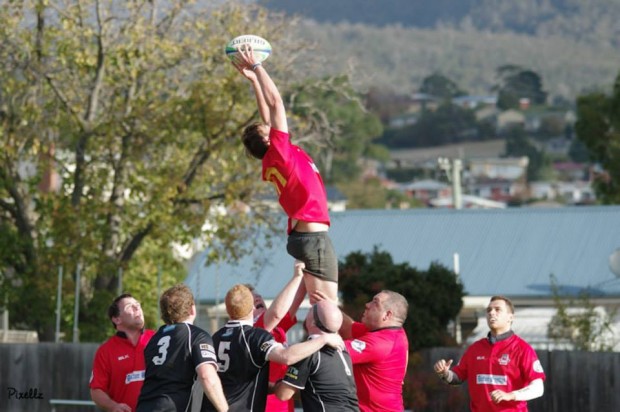 Glenorchy Stags accounted for a wiling University side, 48-22 at Eady Street. Early points saw the Students in front but the Stags’ forwards dominance proved too strong with the home side going into halftime with a 31-8 lead, Wally Dare scoring two tries. The second half was a more even contest with the Red Men’s enthusiasm for the contest growing but the home side eased to a comfortable victory.

Glenorchy coach Shannon Banks credited the victory to the hard work of the forward pack who secured numerous turnovers throughout the match. Number 8 Jamon Stankovic had a strong game for the home side with debutant Mike Lovell performing well on the wing. For the Students, Sam Henry, Kirby Hamilton and Saul Lopa toiled hard.

In the match of the round, Devonport Bulls defeated Hobart Lions at the Don with a final minute try securing a 27-24 win. A first half double to centre Mark Meo seemed to be leading the Bulls to victory but Lions’ fullback Shaun Kober answered with two long range tries of his own to put the visitors on the verge of an upset with a 4 point lead. In one of the final plays of the game however a slick backline move put fullback Alex Reimer in for a try and the Bulls held on for the victory.

‘It was a patchy performance from the team but it’s pleasing to a post a victory in our first home game’, said Devonport coach Derik Joubert, paying tribute to the industrious performance of Sitiveni Vasoro, captain Oliver Crawford and Connor Mack. The Lions were left to rue two late yellow cards but the efforts from Tim Kadziolka and Shaun Kober almost caused the upset. 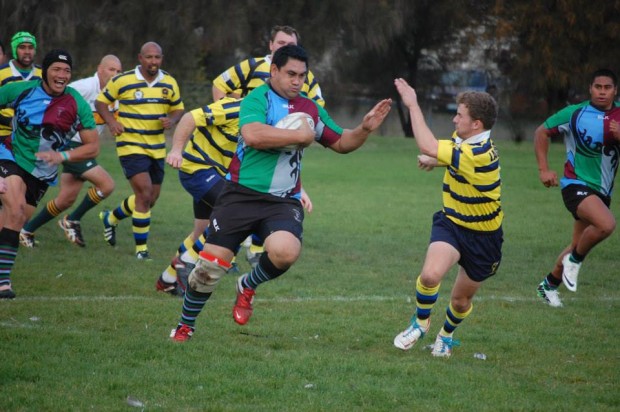 At Rugby Park, defending premier Hobart Harlequins proved too strong for the Launceston Bumblebees with a 92-12 victory. A young and mobile forward pack successfully shifted the ball out wide where a steady stream of tries thrilled the Quins crowd. Prop Beau Scott, lock Fua Pomana and halfback Fale Atileo were the architects of the win. Rafael Paskal and Rory McClaren never stopped for the Bees.

On field two, Taroona Penguins defeated Burnie Emus 77-0. A strong team performance in defence and attack from the Penguins proved too much for the visitors with Taroona’s Matt Brocklehurst acknowledging the efforts of Rhys Watts in the backrow and the tidy service of halfback Andrew Wicks.

Ladder at the end of round 2: