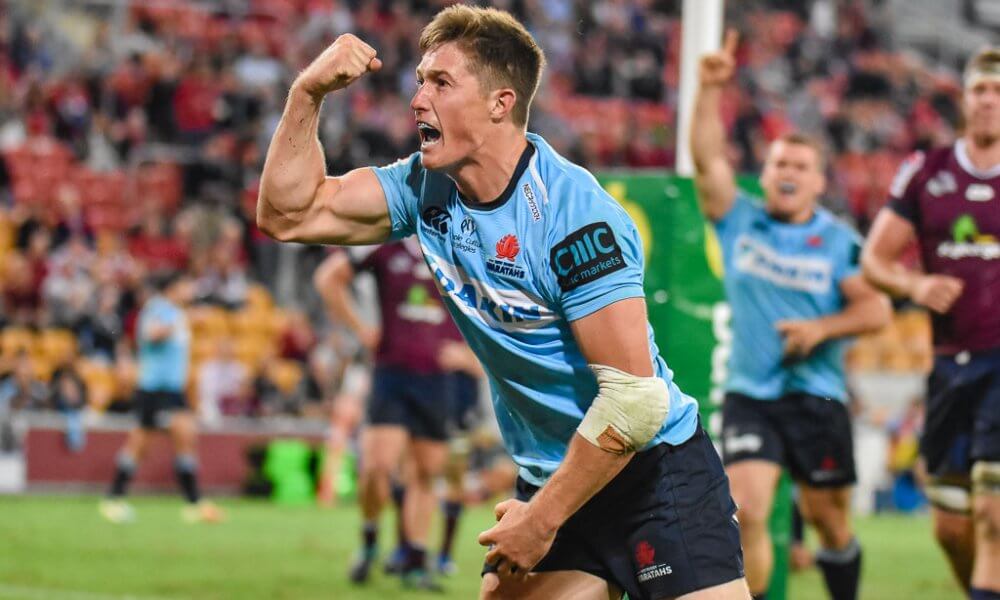 The Waratahs return to BankWest stadium and will look to keep their season alive when they host the in-form Jaguares.

The Tahs bounced back from three consecutive losses in a thoroughly entertaining game in Brisbane last week. They sit 8 points behind the conference-leading Brumbies and 2 points adrift of the flailing Rebels.

Fresh off a massive upset win over the Hurricanes in Wellington the Jaguares sit top of the African conference and look set to play finals for the second consecutive year. They left NZ midweek with one loss and one win after falling just short of the Highlanders in Round 12 then knocking over the Hurricanes at the cake tin.   They head to QLD next week for the final game of their tour before jetsetting back to Buneos Aires for the remainder of the regular season.

Daryl Gibson has named his first unchanged starting XV of 2019 after resisting the urge to rest key Wallabies with the season on the line. Jed Holloway will return to the scene of his brain snap against the Stormers after being named on the bench. Andrew Tuala will get a chance to add to his 2 Super Rugby caps coming in for the disgraced Tolu Latu.

A surprising number of changes to the Jagaures side with coach Gonzalo Quesada bringing in 8 fresh players. It’s a complete change up front with hooker Julian Montoya packing down between props Mayco Vivas and Santiago Medrano. Marcos Kremer is given a start in the second row while Thomas Lazana has been named at openside flanker. Doimingo Miotti will direct traffic from 10 coming in for Joquin Diza Bonilla, while Santiago Carreras comes in to join Ramiro Moyano and Emiliano Boffelli out wide.

Lachie Swinton has been named for his second consecutive start after a strong showing last weekend against the Reds. With Wallabies Ned Hanigan and Jack Dempsey both ruled out with injury, Swinton has been thrust into the starting side and hasn’t looked out of place with is  hardhitting, abrasive nature nicely complementing the Tahs workman-like back row. He will have his work cut out opposite Pablo Matera, with the Pumas veteran continuing his outstanding form the 2018 RUgby CHampionship into Super Rugby in 2019. 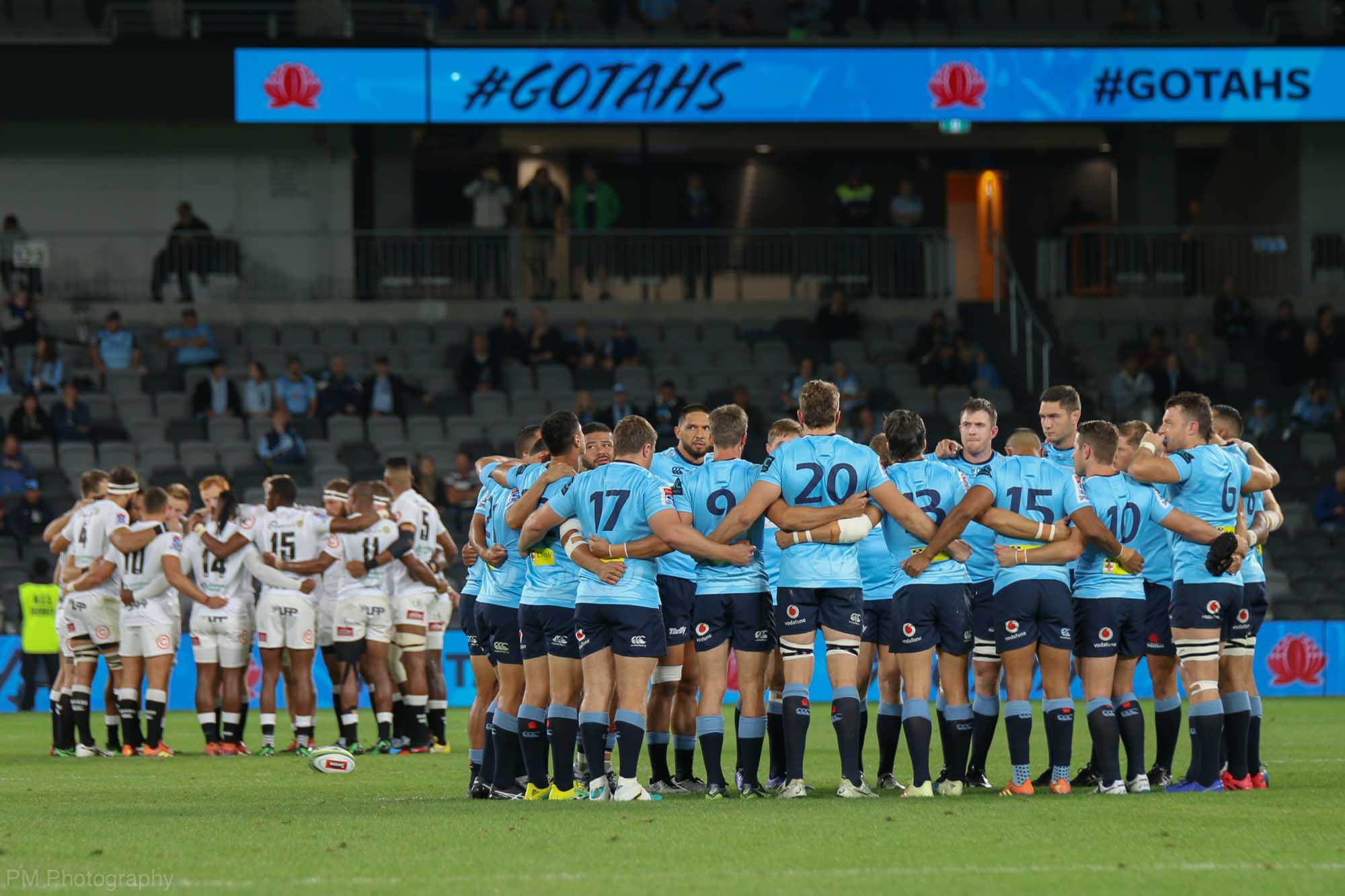 Daryl Gibson looks to have settled on the preferred makeup of his team which should hopefully lead to a little bit more consistency. If they are serious about playing final’s they should be too good at home against an understrength Jaguares who are without Talismatic leader Augustin Creevy. As they have been all year, they will be up-against it in tight, but if they can maintain some sort of parity with their Argentine counterparts and get their backline some quality front football they should have enough class outwide to grab a much-needed win.