ARU: Bledisloe virtually in the bag 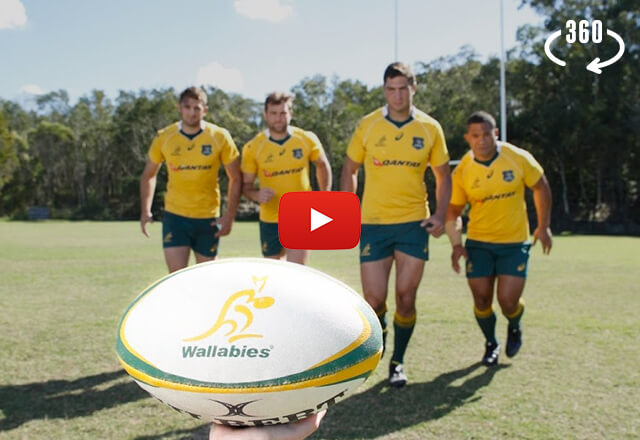 ARU: Bledisloe virtually in the bag

The ARU has unveiled a secret plan which has it on the verge of Bledisloe success. In a bold move set to revolutionise the game, the ARU will invest in virtual reality technology to break the 13 year Bledisloe drought.

“Yep, it’s a game changer alright,” said a highly placed ARU official. “We came to the conclusion at half time during second Pommy Test that we’d never beat the Kiwis. So instead of raising the white flag and admitting defeat, we decided to do something about it.”

The largely untried technology has presented a few problems but these are quickly being resolved with a launch date set for the Captain’s Run before Bledisloe 1.

“To coin a phrase, there’s never been a more exciting time to be a Wallaby supporter!” enthused the ARU source.

“We’ve tried the prototype last week and it went pretty well, notwithstanding the fact we lost to Georgia. Since then we’ve ironed out those bugs and it’s humming. The boys had a match this morning against the Saffers in Pretoria and we smoked them by 50 points!

“The in-game experience is just like being there; we’ve even added queues for beers and the shitters so it’s basically spot on.” 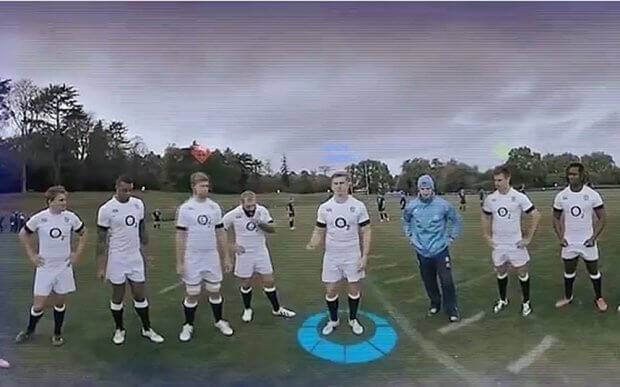 Although still in the development stage, Off-White Card understands there will be opportunities to enhance the user experience like taking away the option for Will Genia to box kick or Stephen Moore to stuff line out throws. There will also be a setting that makes Rob Simmons get fired up and one that makes sure Nick Phipps doesn’t touch the ball at all.

While not going into specifics, the ARU source did confirm some rumours. “We’re working on the option that no one can knock the ball on but that’s proving difficult. It’s a shame but it seems even in a virtual world the boys’ ball skills are dog-shit.”

You can’t win them all it seems.