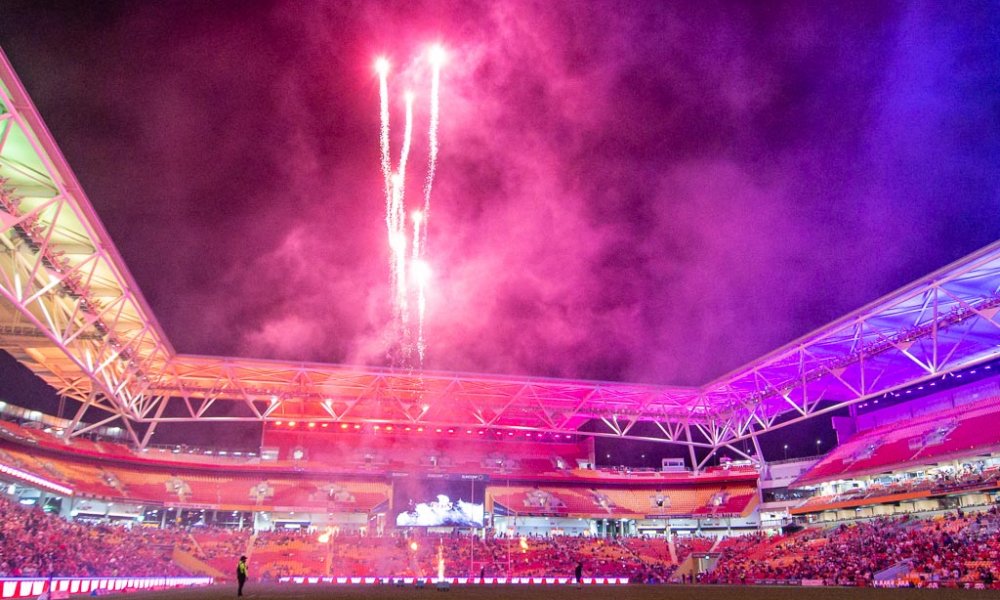 Super Saturday in the 6 Nations and a disrupted Super Rugby Pacific this week.

Club Rugby is also just around the corner.

I listen to The Rugby Pod on my drive to work and this piece was then put onto Rugby Pass regarding the behaviours that have to change in rugby circles. His style could most charitably considered to be robust and usually to the echo of the whistle.

Former Scotland second row Jim Hamilton had predicted that red-carded England lock Charlie Ewels will be on the receiving end of a six-to-eight-week ban when the result of his upcoming 6 Nations disciplinary hearing is known. Eddie Jones’ pent-up forward was sent off just 82 seconds into last Saturday’s round four game against Ireland after he clattered into the head of James Ryan with his own head.

Personally I think he is probably about right on the ban.

Best Coaching Move of the Weekend

I watched The Force v The Tahs on the weekend and one thing struck me after the game was that the best piece of coaching on the weekend was Tim Sampson. The Force were clearly not getting any love from the referee and were not showing a great deal of composure. This culminated in the carding of the captain, Feleti Kaitu’u, a decision that I thought was very tough. I know it was for repeated infringements but an inside the ten showed that the ref had probably also lost a bit of composure. Kaitu’u was having a poor game and was clearly not communicating well with the ref so when Sampson did not bring him back on I thought it showed excellent in game coaching.

Teams for the weekend and the Wuhan Wonder Bug causes disruptions in NZ.

My picks are the Reds, Tahs, Force and the Chiefs

Ireland v Scotland. Ireland host the Scots and a bonus point win and the Poms beating the French will see them crowned champions. They are also going for the triple crown, ie, beating every home nation. When they get fast ruck speed they are irresistable.

My heart says Scotland by 3. (Brain Ireland by 10)

This will be the game of the weekend, can England spoil the party for the French team who are capable of playing sumptuous rugby? The English attack is poor at the moment and frankly apart from Italy they cannot score tries. I will be intense and the atmosphere will be epic.