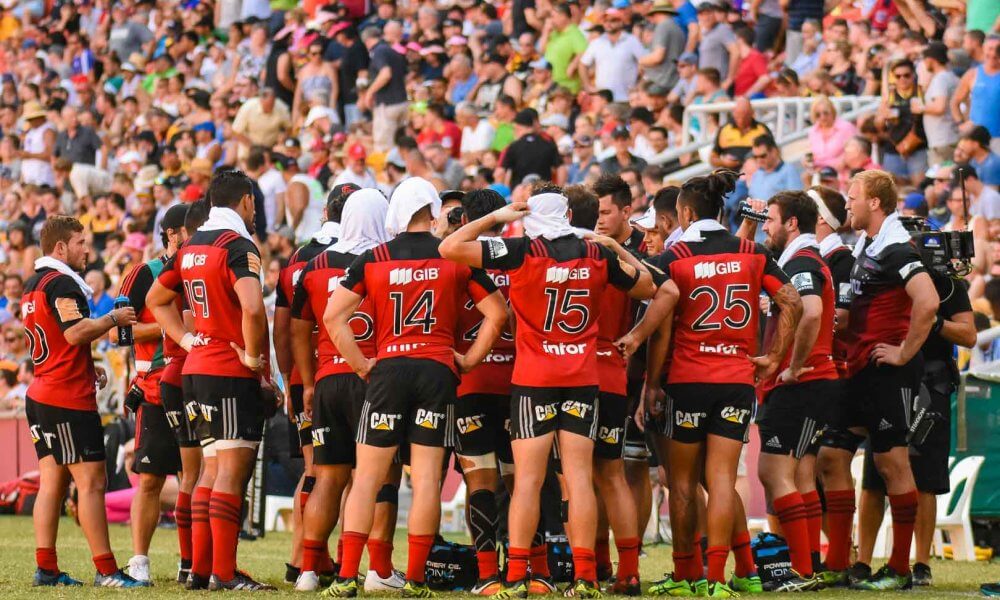 Surprise, surprise – the Reds big win over the Sunwolves a couple of rounds ago meant absolutely nothing the following week when they hosted the Sharks.  Only an idiot (me) would think otherwise.  The Reds (and their fans) were bought back to earth big time with a resounding Sharks defeat, placing the South Africans now atop their conference ladder. Unfortunately it now means that the Reds now have to travel away from the cracked ‘fortress’ that is Suncorp Stadium and face the Crusaders, who sit atop their conference and have had little difficulty accounting for this Queensland team over recent years.

The Reds have based so much of their ‘rebuild’ on the Crusaders model, none least than their Head Coach.  But are they any chance of student surpassing the master Friday night in Christchurch? Let’s take a look to find out.

There is nothing starker here than the Opta Stats compiled for this game. 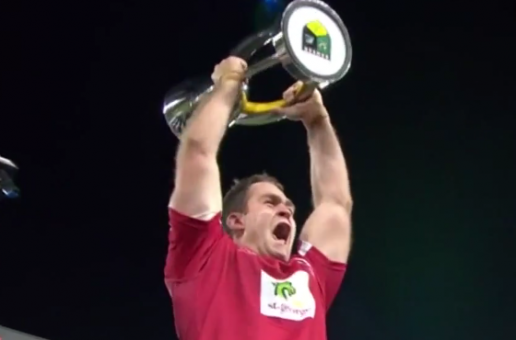 The last time the Reds beat the Crusaders – seriously!

Reds v the 2nd Half: So far this season, across their five games, the Reds have lead at half time in all but one game (v the Lions in Round 2, when they trailed by four points).  And yet they have only gone on to win a single game – the shellacking of the Sunwolves.  In fact, again according to Opta, the Reds have scored more tries in the first half of games this season than any other team.  Which is meaningless if you are sitting at 1 and 4.  So clearly this unit needs to up their second half performance.  Whether it be the coach talk at half time; the impact of the bench; the team’s fitness; their mental toughness; their inability to restart a game, whatever, it needs immediate attention.

Dallas McLeod, Leicester Faingaanuku, Ere Enari, Tom Christie, Cullen Grace v us. This is the next batch of Crusader rookies. McLeod is making his debut, Enarie played one game a few years ago and hasn’t played since, Faingaanuku played last year while Christie and Grace have made their first Super Rugby appearances this year.  It’s these lads that will set the standard for the Cruaders. Sure there is class across the park, but it’s how they bring in their youngsters that sets them apart.  Clearly Harry Wilson has been a standout for the Reds this year, but the support structure around these stars is what Reds rugby really craves.

It’s all in the halves this week with James O’Connor ruled out with an ankle injury.  It sees Isaac Lucas get another shot at the 10 jersey for the first time since Round 1 v the Brumbies. Instead of partnering with the inform Tate McDermott, as he did that game, McDermott has being curiously benched with Scott Maloula getting a rare starting cap.  In the pack, the lock shuffle continues with Izack Rodda the man out this round, with Harry Hockings and Lukhan Salakai-Loto pairing up.

The Cru welcome back their skipper in All Black Scott Barrett who starts in at lock with Luke Romano on the bench.  There’s some All Black shuffling outwide with George Bridge moved to fullback, enabling Faingaanuku a start on the flank, and Jack Goodhue moves to outcentre with McLeod earning a debut. Enarie is the third relatively experienced backline promotion, taking the starting nine jersey from Mitch Drummond. 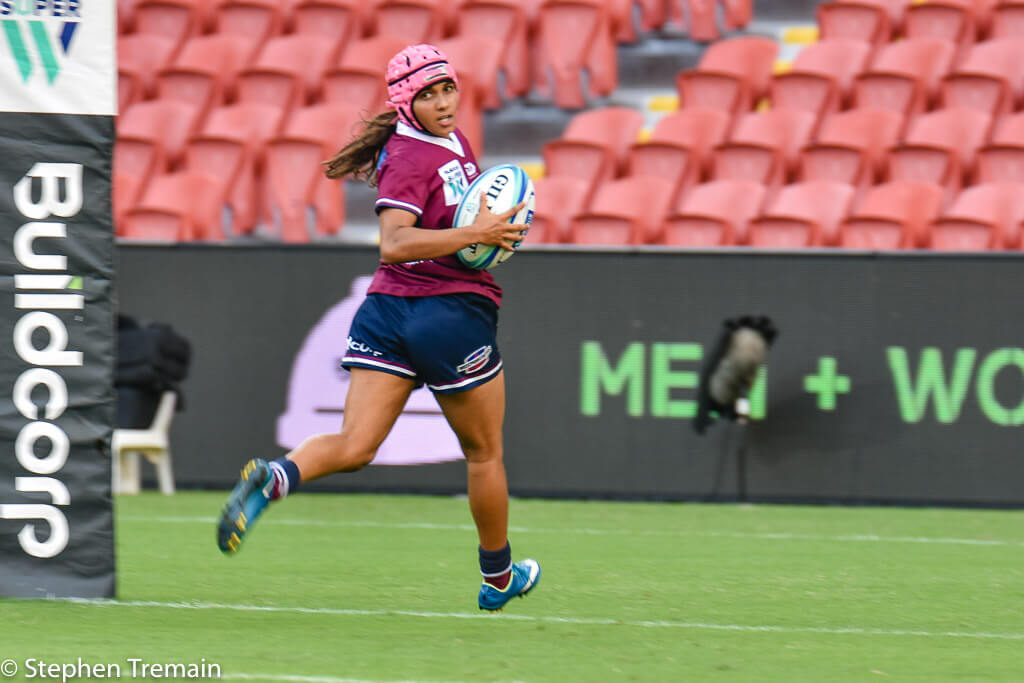 Courtney Hodder was sensational for the Reds in their Super W win over the Rebels last week, but won’t play against the Crusaders with her male counterparts. Instead she and her team mates will take on the Waratahs at Ballymore on Saturday afternoon!

Let’s not dick around here.  Crusaders by 24.