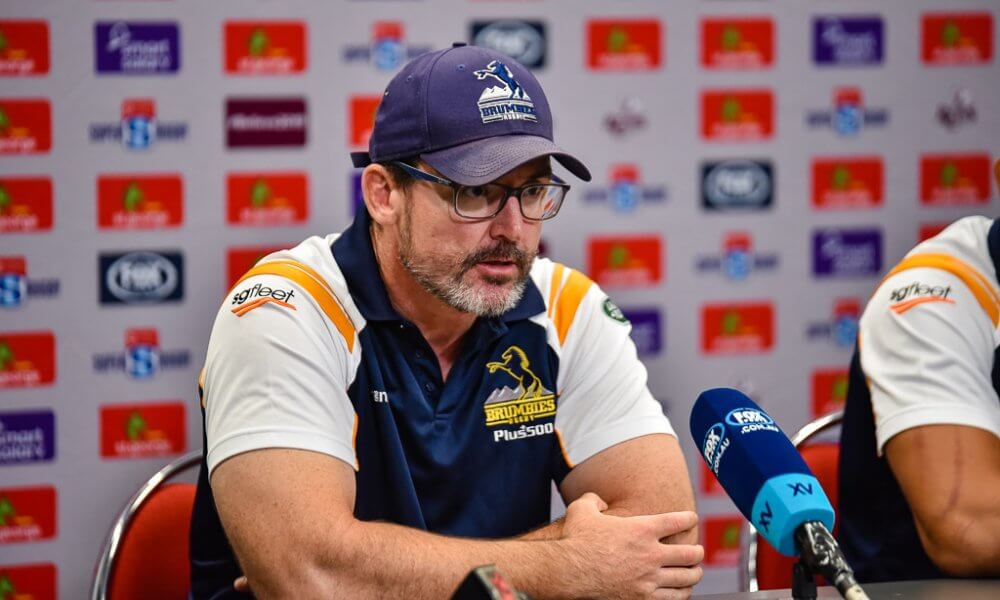 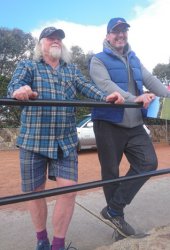 Snow Mexicans’ coach Dan McKellar has been appointed Wallabies forwards coach, commencing at the end of the Trans-Tasman season.

The Sydney Morning Herald notes that McKellar was set to join Wallabies coach Dave Rennie’s staff in 2020, but opted to stay at the Brumbies when his assistant, Peter Hewat, left to take a job in Japan’s Top League. Geoff Parling (Rebels assistant coach) was rushed into the Wallabies forwards coach role last season.

McKellar’s Brumbies contract expires at the end of the 2022 season, leaving open the possibility of a move to the Wallabies role on a permanent basis before the 2023 Rugby World Cup.

“I’m really excited to join the Wallabies coaching group and work alongside Dave. I’m a really proud Australian and I want nothing more than to see the Wallabies to do well.” said Dan The Man, according to Nathan Williamson.

“We have a really exciting group of players at the moment and there’s more talent coming through as well that will only continue to push the wider squad to get better. I’ve learned a lot about the game, and myself, as coach of the Brumbies and I believe this is the natural step in my progression and development.”

“I want to thank Phil Thomson and the Brumbies for allowing me this opportunity and the Wallabies group for being so welcoming already. I can’t wait to get stuck in after finishing on a high in Harvey Norman Super Rugby Trans-Tasman.”

The Brumbies host the Highlanders in Canberra this Friday 7:45pm AEST.

Jim Tucker has written this piece of analysis of the rare phenomenon of assistant coaches becoming head coaches. 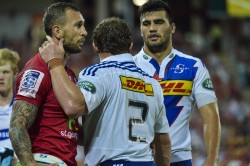 The Irish Times reports that Springboks Damian de Allende and RG Snyman, who were named last weekend in the South Africa squad to face the British & Irish Lions, are among four Munster players to have sustained burns in a fire pit accident.

“We were just sitting around the fire and one of the boys threw a bit of petrol over the fire [to be sure, to be sure] and then it caught his hand and he just tried to put it down on the floor and then the whole thing caught alight and exploded.”

Haley and Stander sustained burns to their hands, Munster confirmed on Monday, while De Allende and Snyman suffered “more substantial burns to [their] legs, hands and face”.

It is not currently know if either has taken to flipping a coin and becoming Batman’s nemesis.

“We are hugely relieved that the lads are all okay. The players have all been treated and are being well looked after with Damian and RG meeting the specialist again later this week to review next steps of their recovery.”

Coffs Harbour based rugby fans are in luck, and not just because they are four hours away from the Wallabies results graveyard that is Newcastle. All but two of the 2021 Super W games will be held at the home of The Big Banana in a compressed season consisting of four rounds including finals from 24 June until 3 July 2021.

Waratahs leader and Wallaroo Iliseva Batibasaga talked-up the location at the official launch of the Super W season on Tuesday morning.

“Coming in on the plane this morning, it was great to see the stadium, the atmosphere especially having a school carnival here at the moment, it going to be a great crowd.”

The compressed season has previously attracted criticism from Former Wallaroos captain Ash Hewson, who has accused Rugby Australia of neglecting women’s XVs rugby and steering players towards rival codes with a regressive cut back of the Super W tournament.

“It’s just sad they’ve decided to go back to essentially the old [shorter] format, which wasn’t good for the girls’ well-being, especially physically.” “Seeing the exposure women have in the other codes, be it playing before a NRL match or in front of big AFLW crowds, it will no doubt discourage girls from playing our sport.”

According to the 24 April Sydney Morning Herald report, Rugby Australia wanted its Women’s Sevens tournament to be played in the lead-up to the Olympics, so decided to push back Super W and condense the format rather than schedule all matches on weekends. The plan was for Super W to come before July Tests, a Pacific Four series and then a Women’s Rugby World Cup.

When the World Cup was cancelled in early March, RA decided to stick with initial plans. RA was also worried border restrictions, so decided to hub teams in a central location. All those changes have conspired to take women’s XVs rugby back to the unpopular condensed state titles format, which players believed was rightly left in the past when Super W was launched.

RA’s general manager of women’s rugby, Jilly Collins assured the Super W competition would go back to a home and away format next year but conceded things “weren’t ideal”.

Embed from Getty Images
A mass brawl marred the end of Leicester’s Gallagher Premier defeat by Bristol on Saturday.

In the minutes prior there was controversy and confusion after the referee asked for clarification as to whether John Afoa (Bristol) had been hooked for tactical or injury reasons. Afoa’s half-time withdrawal had been recorded as tactical, but Bristol coach Pat Lam claimed the player was injured and therefore unable to go back on.

The Guardian reports that all players have escaped disciplinary proceedings over the incident due to no offences reaching the threshold of a red card. This video shows the earlier sideline argument then the full-time handbags.

If there were substitution shenanigans, it would certainly put a stain on English rugby’s otherwise spotless reputation in this regard.