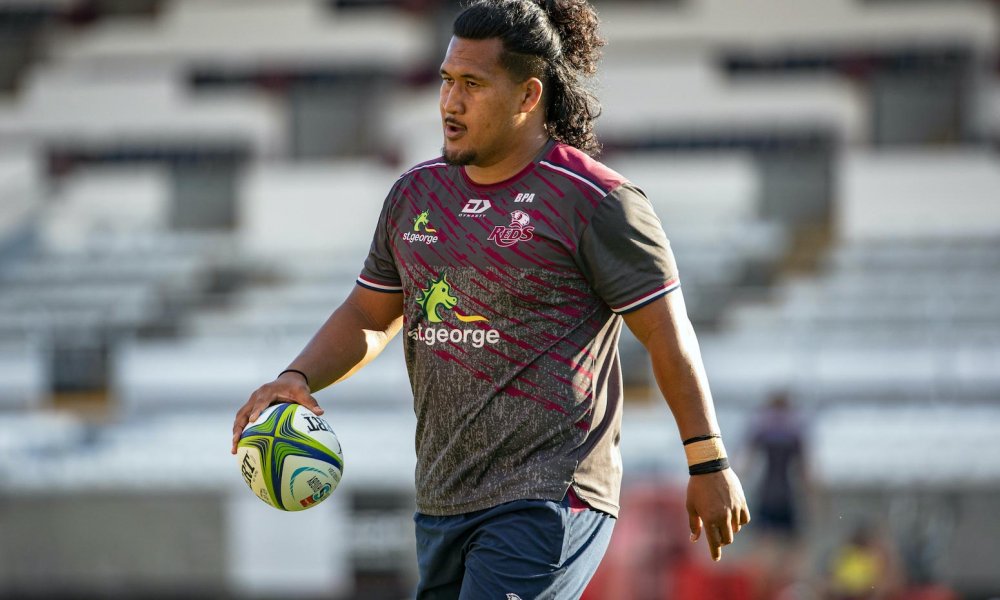 Wednesday’s Rugby News sees justice for high-shot merchants, reports on the latest ball technology, reports on Brumbies musical chairs and some special moments for the Reds this Friday bring a tear to the eye.

“With respect to sanction the Foul Play Review Committee deemed the act of foul play merited a mid-range entry point of 6 weeks due to the World Rugby instructions that dictate any incident of foul play involving contact with the head must start at a mid-range level.”

“However, taking into account mitigating factors including the Player’s good judicial record and pleading guilty at his first available opportunity the Foul Play Review Committee reduced the suspension to 3 weeks.”

“The player is therefore suspended from all forms of the game up to and including 19 June 2021.”

This suspension period includes the Chiefs’ next two games plus the Trans-Tasman Final if the Chiefs are successful.

Referee Nic Berry sent from the field in the 21st minute after McKenzie made late shoulder contact to Reds halfback Tate McDermott’s head whilst (after!) he passed the ball.

This weekend saw a Smart Ball by Gilbert and Sportable introduced to the South African Varsity Cup. The device inside the Smart Ball tracks the following events during a game:

In future competitions, the Smart Ball will be used to instantly detect and alert referees to forward passes, potentially depriving the game of some magic moments.

The data metrics include: 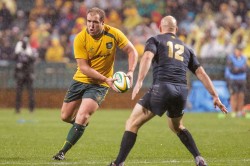 There was movement at the Brumbies, for the word had passed around that the prop from Dingo’s front row joined the Board.

The Brumbies report that Ben Alexander has joined the Brumbies Board as RUPA representative.

Outside of rugby, Alexander has been an owner and operator of The Dock in Kingston, one of Canberra’s most successful pubs (not the greatest claim, to be fair)  and is a Co-founder of an energy-tracking app that we assume is like Tinder for front-rowers to find buffets (but without the swiping-left).

26-year-old hooker Connal McInerney has also re-signed with the Brumbies for two more seasons. The Canberra boy with 36 Super Rugby caps over four seasons was sidelined for much of 2021 with a fractured fibula but returned to the field during the Brumbies’ three-game Trans-Tasman tour of New Zealand.

Meanwhile, squad players halfback Issak Fines and playmakers Reesjan Pasitoa and Bayley Kuenzle are set to make the move to the Western Force in 2022 and Mack Hansen will join Andy Friend’s Connacht in Ireland at the end of this season. 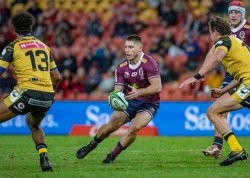 O’Connor recalls his warm welcome to Super Rugby for the Western Force in 2010.

“I was 17, just hit puberty. It was actually against the Reds with the Force,”

“I remember coming on with 20 minutes to go and made about four errors. I tried to forget that.”

“My second game against the Hurricanes in Wellington, I think my first carry the lineout play was to take it to the line…I didn’t get to the line, by the time I had the ball Ma’a Nonu smoked me.”

“I think I remember watching that over and the commentators were saying ‘welcome to Super Rugby kid’. Two great starts.”

Meanwhile, 25-year-old Reds hooker Brandon Paenga-Amosa will play his final home game for the Reds on Friday after signing a two-year deal with French club Montpellier.

“I was born in Auckland and grew up going for the Blues. I had a couple of Blues’ jerseys as a boy so this is a game I really want to play well in and get the win for Queensland,” Paenga-Amosa said.

“It’s going to be hard to leave this place. I love Queensland and I love representing the Queensland jersey,”

The 2021 Reds Indigenous Jersey will be worn during Friday night’s Round 4 game against the Blues at Suncorp Stadium (7:45pm Friday).