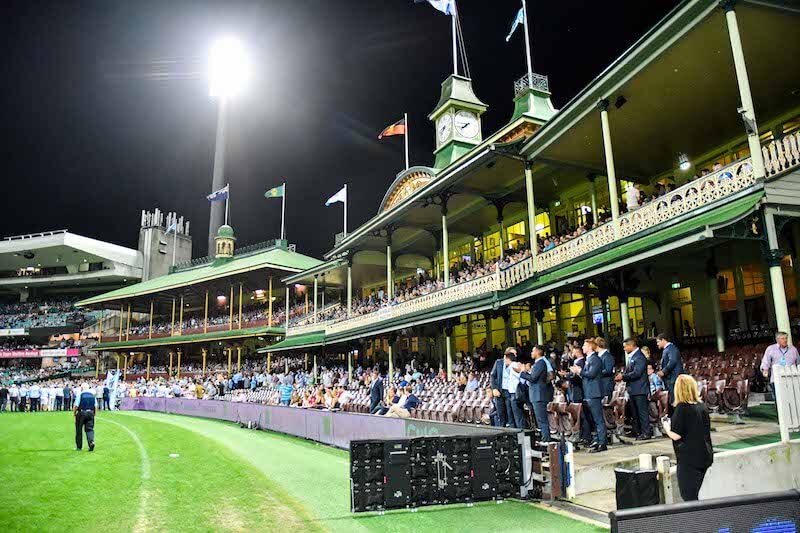 Its rivalry round in Sydney, as the two oldest of Australian foes meet at the picturesque Sydney Cricket Ground for the second time in as many years. The Tahs will be looking for a far more complete performance on Saturday night after failing to impress in the opening 2 rounds before enjoying the week off last round. They have rolled out one of the most star-studded backlines seen in Super Rugby in what coach Daryl Gibson described as his strongest side indicating they mean business. The Reds on the other hand will be desperate to notch their first win of the season but perhaps more importantly break their longest losing streak against the Waratahs in their extensive history.

Following on from the opening round heartbreak at Brookvale, the New South Welshmen returned from Tokyo with their tails between their legs somewhat after narrowly escaping with a 1-point victory. However, this victory perhaps gained more credibility when the Sunwolves hammered the Chiefs last weekend. It’s hard what to make of the Waratahs so far, with promising periods of attack broken down by poor handling and an average showing at set piece time. To complicate things further, the harden edge they showed in defence against the Hurricanes was non- existent in Japan, with the Sunwolves running in some soft tries on their way to amassing 30 points.

Despite showing some encouraging signs in their opening two games the Reds remain winless in 2019. A tough loss to the Highlanders in the greenhouse in Dunedin was followed by an inevitable loss at home to the red-hot Crusaders. The big takeaway from both games however was the Reds refusal to lie down as in previous years and in both cases had to be beaten by their more fancied oppositions. The elephant in the room heading into this clash is the fact the boys from north of the tweed haven’t beaten their arch rivals in their last 9 encounters! What phycological impact that plays on this young Reds side remains to be seen but one thing for sure the men from Ballymore will be desperate to not let that win streak hit double figures.

Kurtley Beale vs Isaac Lucas – The youngest (and perhaps the most talented) Lucas brother will make his starting debut for the Reds named at fullback following two impressive cameos off the bench in 2019. The man he is up against is no stranger to the Waratahs starting side, but will be wearing a somewhat unfamiliar jersey, with Kurtley Beale named at fullback for the first time in 9 years for NSW. Isaac Lucas was just 8 when Beale made his starting debut in Super Rugby and has no doubt grown up idolising the St Joseph College product.

Front Row vs Front Row – Perhaps the one aspect on paper in which the Reds hold the cards is at scrumtime where they welcome back JP Smith, who will form a lethal scrummaging combination with Brandon Paenga Amosa and the Togan Thor. The Tahs have stuck with their more mobile trio of Harry Johnson-Holmes, Damien Fitzpatrick and Sekope Kepu who have struggled as a unit so far in 2019. Keep an eye out for the prodigal son, Tatafu Polata-Nau to join the fray if things start going pear shaped for the men in blue, with the veteran hooker rushed back into the frame following the suspension to Tolu Latu. 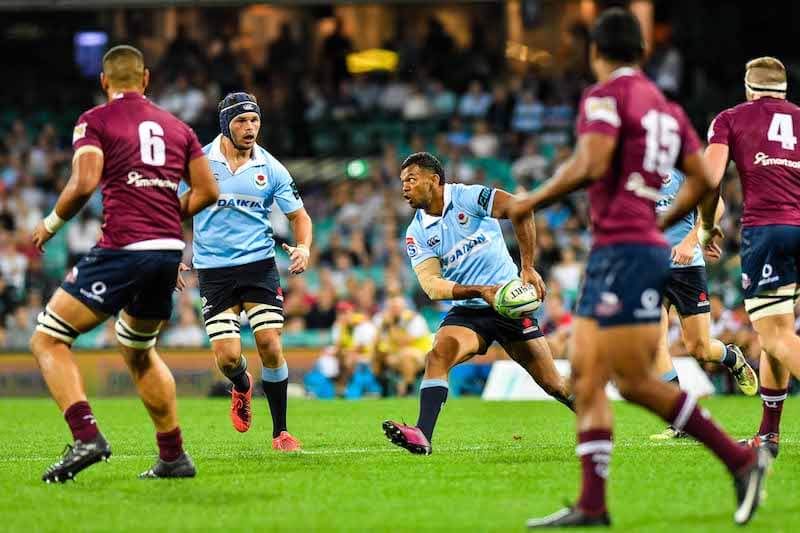 For the first time this season NSW are set to wheel out a Rolls Royce all Wallaby backline onto the SCG, who will no doubt be looking to emulate India’s performance at the ground of the most recent Summer and wreak havoc on their Aussie counterparts. Adam Ashley Cooper is the new man and will take his preferred position at outside centre. This pushes the irresistible Karmicheal Hunt into his more favoured spot at 12 who will be out to prove a point against his old team. Hunt’s shift inwards moves KB back to fullback and sees Israel Folau shifted to the wing, in what many predict might be a regular occurrence as the year goes on. The Reds have made injury enforced changes to their backline following the devastating news of boom youngster Jordan Petaia’s leg injury which is set to rule him out for the remainder of the season. Duncan Paia’aua will slot into inside centre to replace Petaia with Samu Kerevi shifting to 13 rekindling the combination of seasons past. The other change in the backline sees Bryce Hegarty move forward to replace the disappointing Hamish Stewart with 20-year-old Issac Lucas named at 15. Up front the Reds have opted to add more experience to their young pack, with JP Smith and Scott Higginbotham named for their first starts of the season. 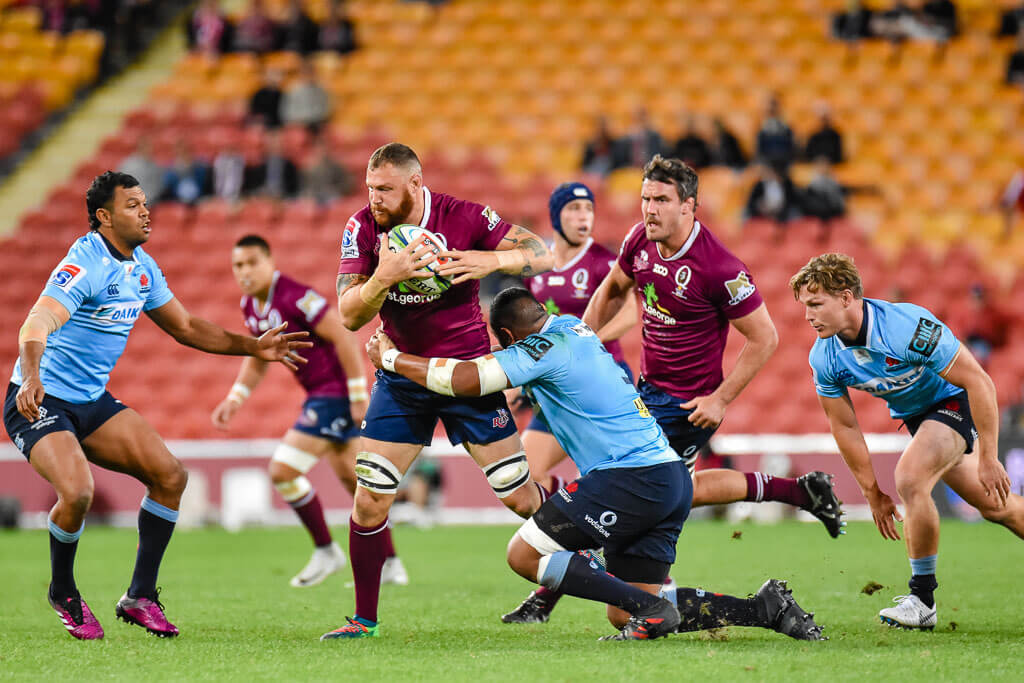 Scott Higginbotham gets his first start of the season

Make no mistake, Brad Thorn will have this Reds side fired up come Saturday night and from what we have seen from them this year have the potential to ruffle a few NSW feathers, particularly up front. However, the Reds have lost each of their last 7 games away from home and conceded an average of 40 points per game in that time. The Waratahs have won 5 of their last 6 against Aussie opposition and the class and experience of their team which includes a total of 12 Wallabies should see them make it 10 in a row against their arch rivals.