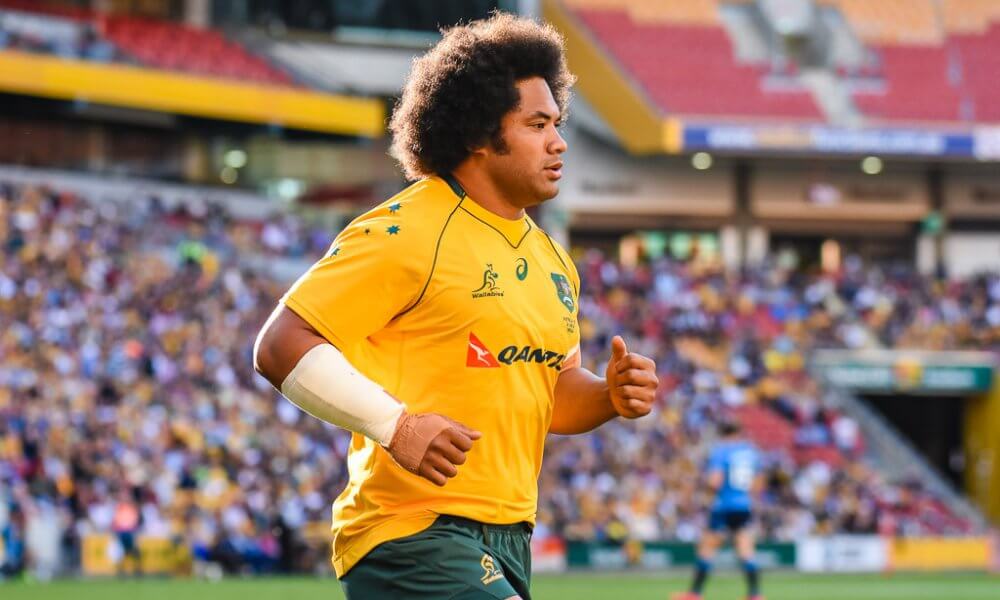 The big M. Checks has picked the squad for the 1st Wallabies squad, and he has a pocket full of bolters.

There are 7 uncapped players in the squad of 34. While capped, Jack Dempsey, Tetera Faulkner, Ned Hanigan, and Joe Powell only have 10 caps between them, a further sign of this squad’s youth.

2 of those uncapped are former leaguies – Curtis Rona and Marika Koroibete – while the biggest bolter of them all is surely Jordan Uelese, with the Rebels young’un seemingly being the third-choice hooker.

Adam Korczyk, Izack Rodda, Izaia Perese and Billy Meakes are the other 4 debutants in the squad.

As announced earlier this week, Michael Hooper is the new permanent Wallabies captain. Old captain Stephen Moore makes the squad, and it’ll be interesting to see if he or TPN – or maybe even Uelese – is given the 2 or 16.

Bernard Foley and Will Genia have been named as vice-captains.

Meanwhile, Japan-bound Sean McMahon has made the cut.