Vikings steal victory on the bell to down NSW Country 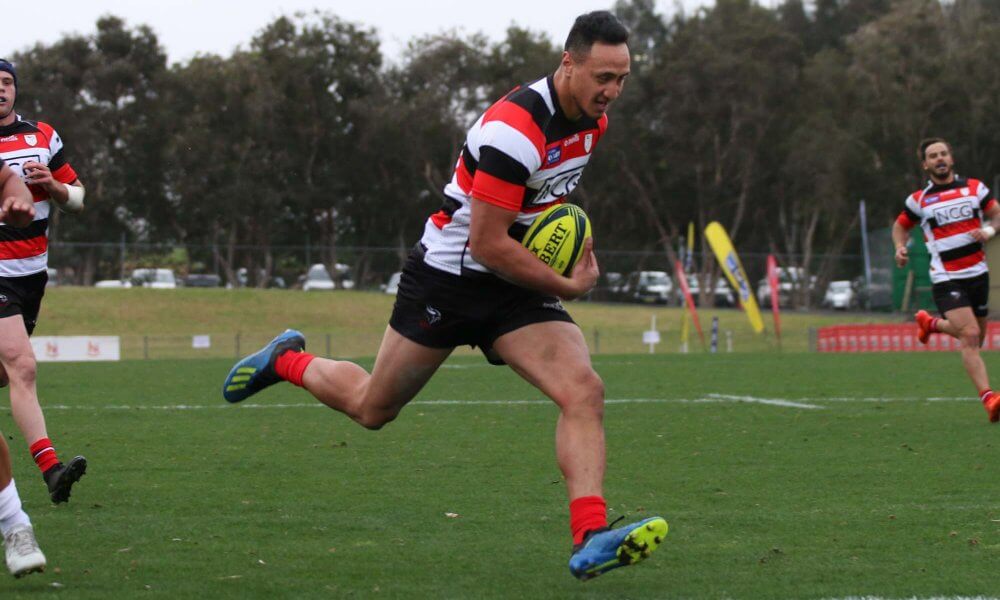 Vikings steal victory on the bell to down NSW Country

The Canberra Vikings have scored an 82nd minute try to come back from the dead to defeat NSW Country 24-17. In their 3rd game in 8 days, NSW Country was the stronger side for the first half off a dominant showing from Will Miller and their forward pack, leading 14-0 at halftime.

However, the Vikings showed their class and fought back to level the scores at the 79th minute and Jordan Jackson-Hope scored with the last play of the game to keep the Vikings in touch with the top of the ladder. Despite the victory, there are concerns for no.8 Rob Valetini who left the field with a knee injury

The conditions at Armidale were perfect for fast flowing clean rugby, unfortunately, no one seemed to tell the players this as the game was characterised by handling errors and wasted opportunities. At the start of the match, both teams had clear chances to open the account but they coughed the ball up in crucial field possession.

The NSW Country started as the stronger of the two sides, with their forwards dominating at scrum time throughout the half and kept the Vikings at bay with strong defence.

Country would start their attack in the 3rd minute with Will Miller winning the side a penalty at the Vikings 22 with excellent work at the ruck, putting the side inside the Vikings 5m.

Country’s dominance at the set piece was evident from the start of the match, with the side winning 5 consecutive scrum penalties in a sequence that lasted the best part of 6 minutes.

The 3rd penalty in this sequence would finally lead to the yellow carding of prop Sione Taula and it wouldn’t be until the 5th scrum penalty that referee finally awarded NSW Country the penalty try to make it 7-0 after the 14th minute.

The Vikings would put together a couple of strong moves despite being a man down and were probably unlucky not to receive a yellow card after a questionable attempt at an intercept.

This would be the story of the first half for the Vikings, who would break open the Country defence throughout the first half with strong runs from Jackson-Hope and Taliauli but would cough the ball up when they got close to the line as a result of some careless ball control and strong goal-line defence from NSW Country.

Both teams took turns dishing out big hits in a tight tussle in the first half, with strong forwards work earning Country a penalty in the 27th minute before Jed Hollaway dropped the ball just before the goal line after a surprisingly quick tap from Paddy Ryan.

NSW Country would eventually be awarded for their strong showing in the first half, with Sam Figg stealing a lineout and Miller continuing his dominance at ruck time by winning a penalty in the 33rd minute.

This put Country in perfect position to attack and eventually Alex Newsome crossed for his 3rd try of the tournament after strong runs from their forwards over the advantage line and a lovely ball by Mack Mason put Newsome through the hole. Mason would convert the try at the 35th minute to push NSW Country out to 14-0 at halftime
Half Time: NSW Country 14-0 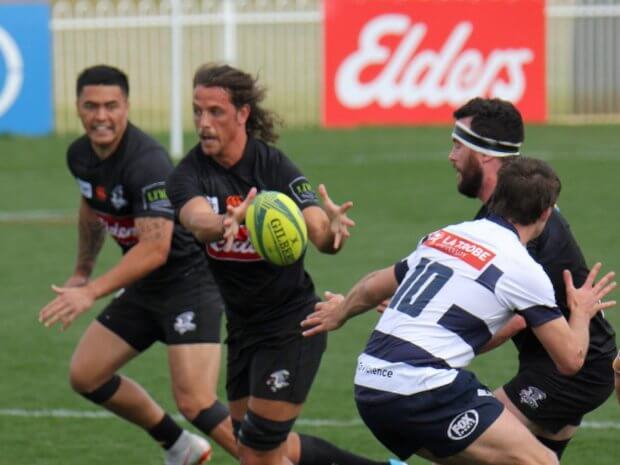 Whatever Vikings coach Nick Scrivener said at half-time worked wonders for the Canberra side and they nearly crossed at the start of the 2nd half with a strong run by Darcy Swain after the big Lock appeared to have some stomach issues at halftime, as Sean Maloney eloquently put it ‘lost some fluid.’

The injection of fresh blood at the start of the 2nd half seemed to rejuvenate the side, with the Vikings turning around the scrum battle, winning a penalty after losing 6 scrum penalties and winning a tight head in Country territory. This set up the Vikings to attack the Country line along with a strong linebreak from BJ Edwards.

They were rewarded for their pressure with a try to Rob Valetini at the 50th minute with a strong surge that saw the young forward carry a couple Country players over the line to bring the score back to 14-7.

Their performance today would be summed up by the resulting kick-off where Taliauli dropped the ball off the kickoff, flashes of great rugby mixed in with a bounty of errors. The Vikings would be struck down with injury, with Valetini going down with a knee injury at the 60th minute. Despite the injury, he was able to walk off so hopefully it isn’t too bad.

NSW Country in this second half looked like a team that had played 200 minutes of rugby in 8 days and were guilty of giving up the ball and kicking it away on the attack throughout this second half.

The Vikings would go on to even it up after Lausii Taliauli finished off an attacking sequence that started in their own half after Mack Hansen broke the line after a slick and slightly forward ball put him into space. Wharenui Hawera would convert from the sideline to level the scores up at 14-14 after 62 minutes.

NSW Country would reclaim the lead after winning a scrum penalty 30m out and Mack Mason made no mistake with the penalty to put Country ahead 17-14.

As the game looked set to finish up a draw, a result which seemed fair for the contest, the Vikings would win a penalty with time expiring and young Brumbies centre Jordan Jackson-Hope bursting through to steal victory for the Vikings 24-17.

The turning point for the Vikings came at the 45th minute when the side winning a scrum penalty, quelling the momentum that Country had developed at scrum time on the back of half a dozen penalties of their own. This would set the Vikings up in perfect field position and they would eventually score to start their comeback

In a scrappy contest this could have gone to anyone, however, I am controversially going to give it to a member of the losing side, Will Miller. Miller was exceptional for Country, dominating the breakdown and continued to create turnovers to go with his strong defence. Jordan Jackson-Hope and Rob Valetini were unlucky to miss out after strong showings for the winning side.

Samuel Figg in a losing effort was excellent for NSW Country with the former 7’s player clearly one of the bright spots for the side. He tackled his heart out today and looked damaging when he took the ball up.