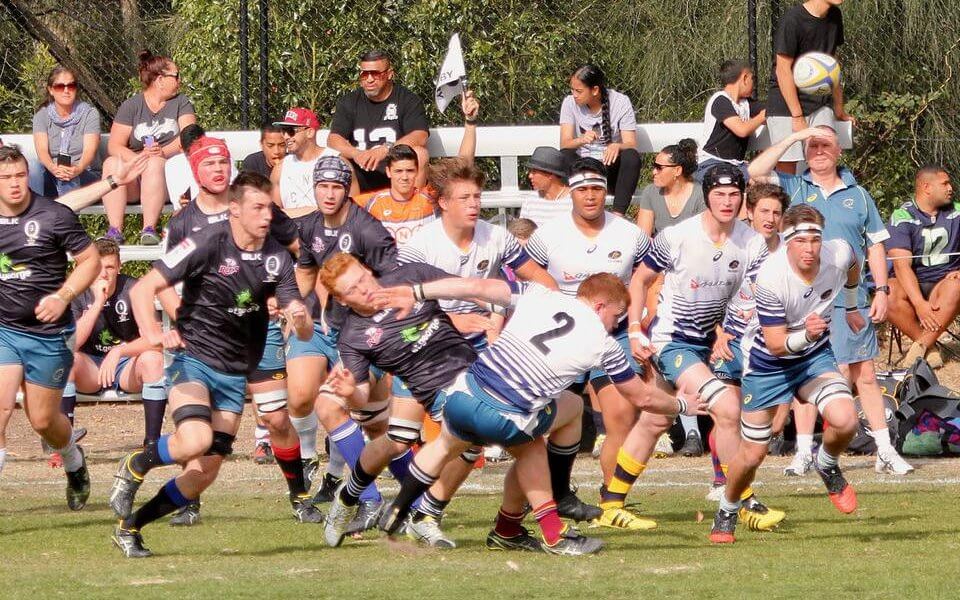 Two cracking games of international schoolboy rugby will be played this coming Monday and Saturday.

Next Saturday, at TG Milner, the Barbarians will meet Fiji at 11.00am and Australian and NZ Schools kick-off at 12.50pm. These matches will then be followed at 3.00pm by the NRC match between the Greater Sydney Rams and Fijian Drua.

All four sides played last week, in what provided a great opportunity to build combinations and momentum going into the remainder of the series.

NZ and Fiji Schools played on Thursday and according to a report on the Australian Schools Rugby Union website, “NZ had over 75% of the possession and territory and were able to convert this into points – in spite of a monumental defensive effort by the Fijians”.

The New Zealand selectors have chosen a very large backline and a powerful pack of forwards that will provide a big challenge for the Australian teams in the coming week.

Here is a link to two videos (from rugbydump.com) that showcase some of the key players selected for NZ Schools in the backs and forwards. 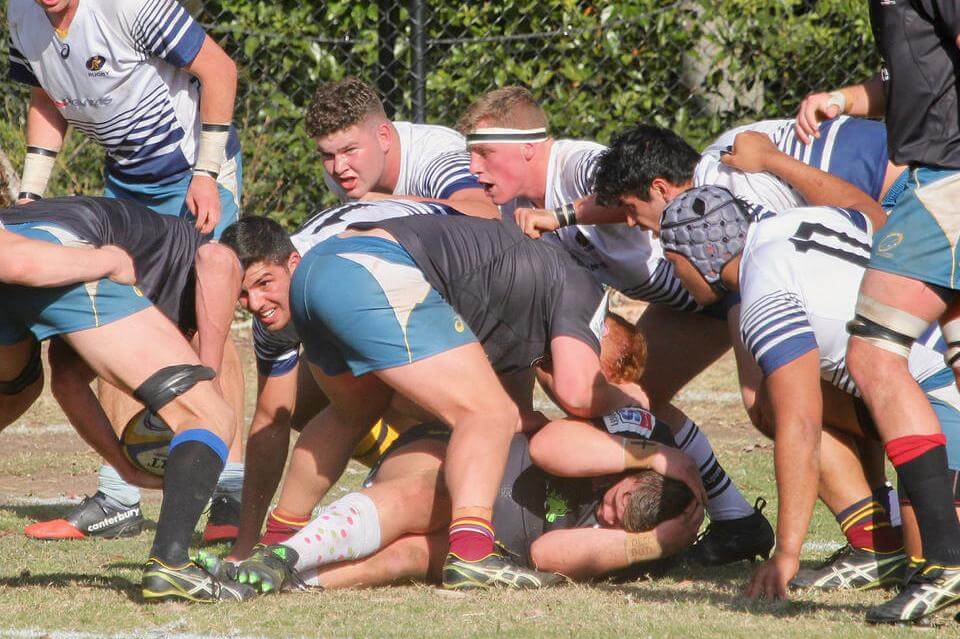 The Australian Schoolboys and Barbarians played a warm-up match on Wednesday.

The Schoolboys played some high quality rugby and, at one stage, it looked like the score line could have really blown out. But the Barbarians hung in there and played some good footy as well in phases.

“Fijian players at all levels of Rugby will punish you if you make mistakes and can score tries from all over the field. We have to be disciplined and back our systems to ensure that we don’t give them an opportunity to create space out wide.

“The squad is really looking forward to starting our International fixtures for 2017 and continuing the great tradition of the Australian Schoolboys in Sydney.” 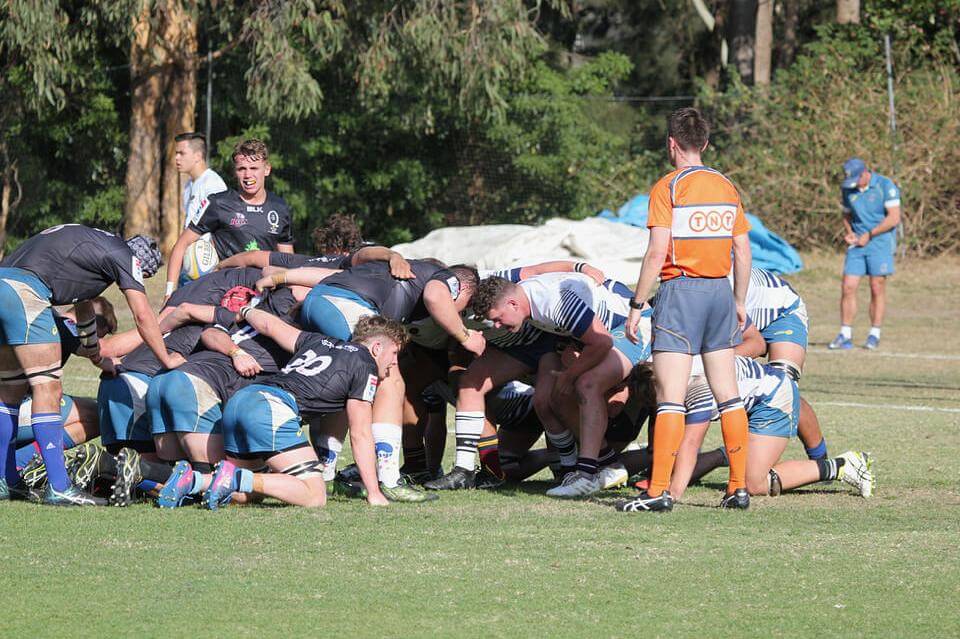 
Note: New Zealand and Fiji Schools team lists will be added to this article when available.

All four Tri-Nations Schoolboys games will be live streamed on rugby.com.au and facebook.

Saturday’s 12.50pm clash between Australian and New Zealand Schools will also be televised live on Fox in Australia and Sky in NZ.