GDay GAGR’s! Well here we go it is Test No2 day with our froggy adversaries. As UFC
Referee Big John McCarthy says: “Are you ready?…. Are you Ready?….. Let’s get it on!” 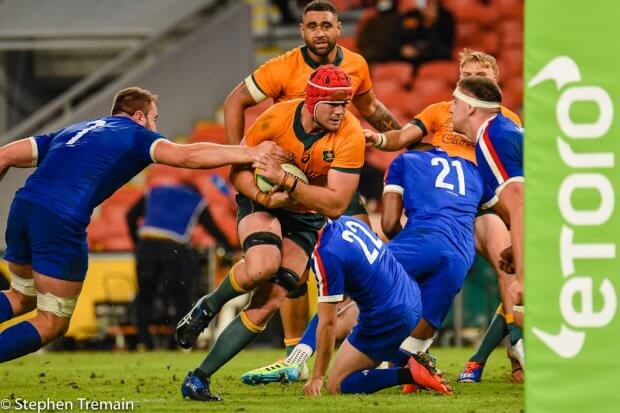 Well the Wallaby Squad was named yesterday and already there has been significant
chatter on the rugby blogs about the changes, or more to the point the non-changes.
Lets of chat about the Commissioner, Two Cows, and Lolesio (keep forgetting Hoss’s
name for the young chap). It looks Like Rennie is going for consistency with the Squad,
but this second test will be the telling factor.
JOC 2.0 whilst fit, is said to be lacking in game time so has been left out of the squad for
this match and is likely to appear in the Third Test in God’s country.
With the Wallabies at $1.30 odds on Favourites, we will hope for a better performance
than last week.

French Ring In the Changes 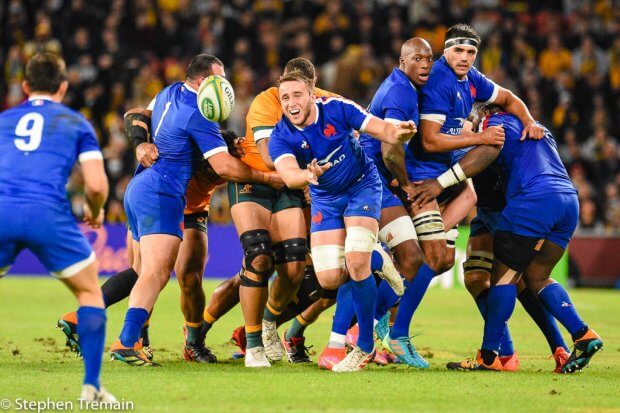 France clear from a lineout

All Blacks win but are monstered up front by Valiant Fiji 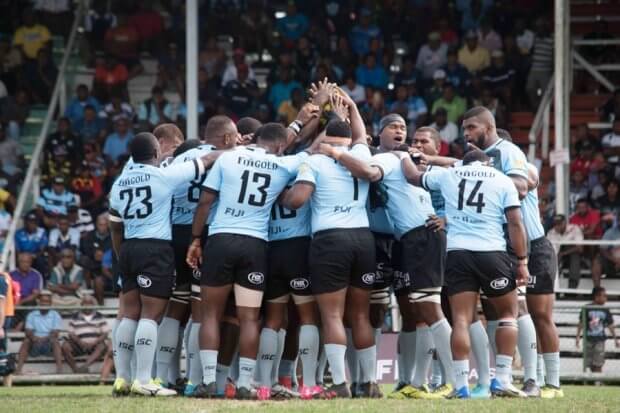 On Saturday’s the Nearlies beat Fiji with a 57-23 victory, however the score line didn’t
really tell the full story. The All Blacks forwards were out-smarted and out-muscled in the
at the breakdown for most of the match, with the Fijians monstering them.
The Fijians came into the match undercooked, having travelled to the land of the long
white cloud, spending 2 weeks in isolation and then only getting 2 training runs prior to
the game. The game was very competitive with the Fijians being within 7 points prior to
the last 20 mins before they ran out of gas.
“They (Fiji) had moments in that game where they put us under quite a bit of pressure,”
Foster said.
“It highlighted a few areas that we’re obviously going to have to go and tidy up a little bit,
but I guess the composure to come back and win (with) nine tries against a team that
chucked everything at us was pretty pleasing.”

With more time together the Fijians will prove to be a more difficult team to deal with. As
mentioned by others on GAGR, the Fijians can no longer be seen as a 2nd tier team, asn
the sooner they are included in the TransTasman comp, the better it will be for Fiji and
southern hemisphere rugby.