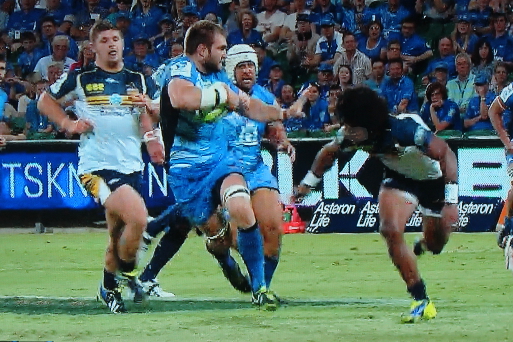 Thursday’s rugby news has more departures at the Reds, a new-look Force team, injury troubles for the Rebels and England losing a hooker. 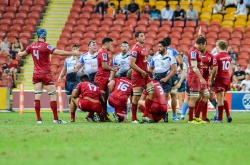 Queensland Rugby Union boss Jim Carmichael will step down in October after seven years in the job. Carmichael will not seek an extension to his current contract as chief executive after advising the QRU board before Christmas of his thinking.

Clarifying the timeline comes in the wake of speculation he was going to be sacked as Reds coach Richard Graham was on Monday. “I came to a decision last year that it was time for me pursue another major challenge in my career and the QRU Board has been aware of my thinking since before the Christmas break,” Carmichael said. 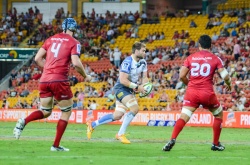 The Western Force have named Wallaby back rower Ben McCalman in a starting team that features five changes for this weekend’s Super Rugby match against the Brumbies at nib Stadium in Perth. McCalman has been eased back into playing and played for 10-minutes off the bench in the win over the Reds at Suncorp Stadium last weekend.

In three more changes to the starting forward pack, Nedlands youngster Jermaine Ainsley earns his first run-on start after impressing in his first two stints off the bench. 22-year-old Ross Haylett-Petty also makes the first start of his career while veteran hooker Heath Tessmann comes into the starting fold. 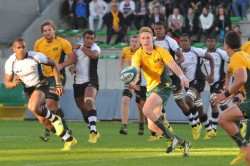 The Rebels have been dealt yet another injury blow, with boom rookie Reece Hodge joining their absentee list. Hodge is set to miss up to five weeks, with a quad injury that forced him to pull out of last weekend’s loos to the Bulls, in the hours before the game.

The latest development is a major hit to the Rebels’ backline depth, with Mike Harris already out for three months and captain Nic Stirzaker still listed as up to a fortnight away from returning to play, after an initially minor shoulder setback becomes more troublesome. Colby Fainga’a (elbow), Cam Crawford (hamstring), Scott Fuglistaller (hip) and Tim Metcher round out the Rebels injury list.

George out of Six Nations 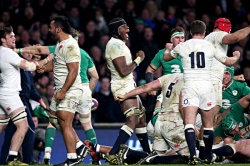 England hooker Jamie George has been ruled out of Saturday’s clash with Wales by a bicep injury and will be replaced on the bench by Luke Cowan-Dickie. George ruptured a tendon during training on Tuesday afternoon and must sit out the Six Nations title showdown against Warren Gatland’s men at Twickenham.

Cowan-Dickie won his solitary cap against France in the build-up to last autumn’s World Cup and will supply cover for England captain Dylan Hartley. England forwards coach Steve Borthwick revealed George may struggle to play again this season after a scan confirmed he will be out for up to 10 weeks.