Thinking outside the Boks 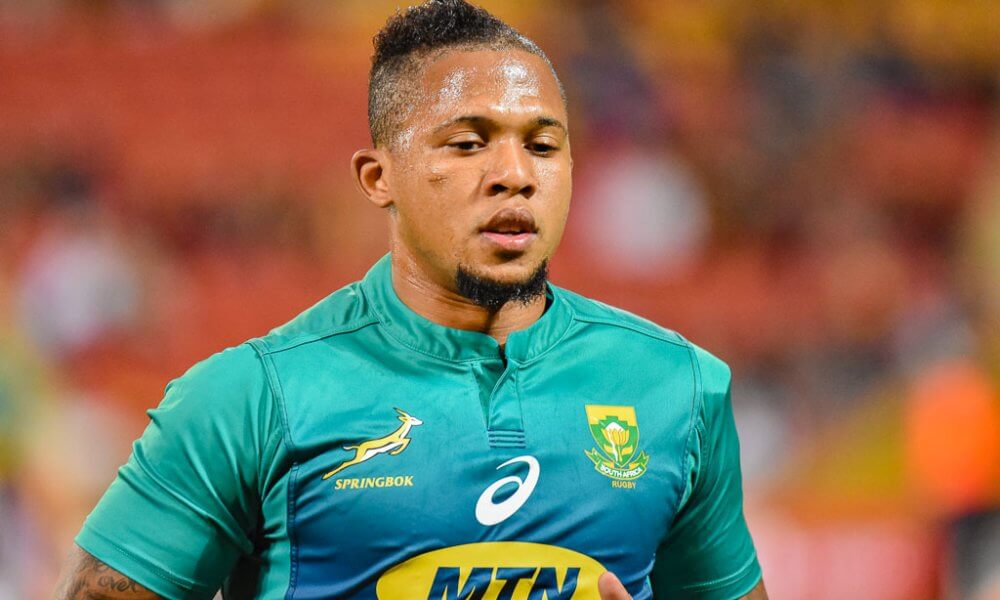 Thinking outside the Boks

This ongoing pandemic has wreaked havoc with sport all over the world, and South Africa has been no exception. South Africa was hit harder than other countries in terms of cases, and although relatively speaking, spared in terms of the mortality rate, it was the timing of the spread of Covid that has put such a dent in their ability to train and play. Peaking in July, and with more than double the UK’s case numbers peak in April, the delayed peak of Covid meant that we at least were lucky enough to have weekends of Super Rugby AU and Aotereoa to look forward to. South Africa’s rugby players however could only train in small groups from late July, and only just over three weeks ago allowed contact training. Not exactly ideal.

In better news, there’s some exciting fixtures this weekend and next, with the Currie Cup to commence the weekend after. The Currie Cup will only feature the top flight Premier Division, featuring the Bulls, Sharks, Lions, Stormers, Cheetahs, Griquas and the Pumas, with the second-tier First Division abandoned for 2020. A five-team Provincial Under-21 competition will also take place between the Blue Bulls, Free State, Golden Lions, Sharks and Western Province.

Tonight we have a double-header on at Loftus, called Super Hero Sunday — so named after the garish Marvel-themed jerseys the saffa teams have been wearing so often this year. The Bulls take on the Sharks and the Lions play the Stormers. With Covid restrictions in place, there won’t be any fans allowed in person, but SA Rugby are pushing fan engagement from home, with prizes to be won, and… you guessed it, cardboard cut-outs! Who’s going to be the unlucky (or plucky?) advisor to tell them about the cut-out of a british serial killer that made it through the vetting process here for the NRL? I sure wouldn’t want to be the unfortunate intern tasked with that shite job, though in a pandemic beggars can’t be choosers huh. As long as they don’t do what Matty Johns did though :p 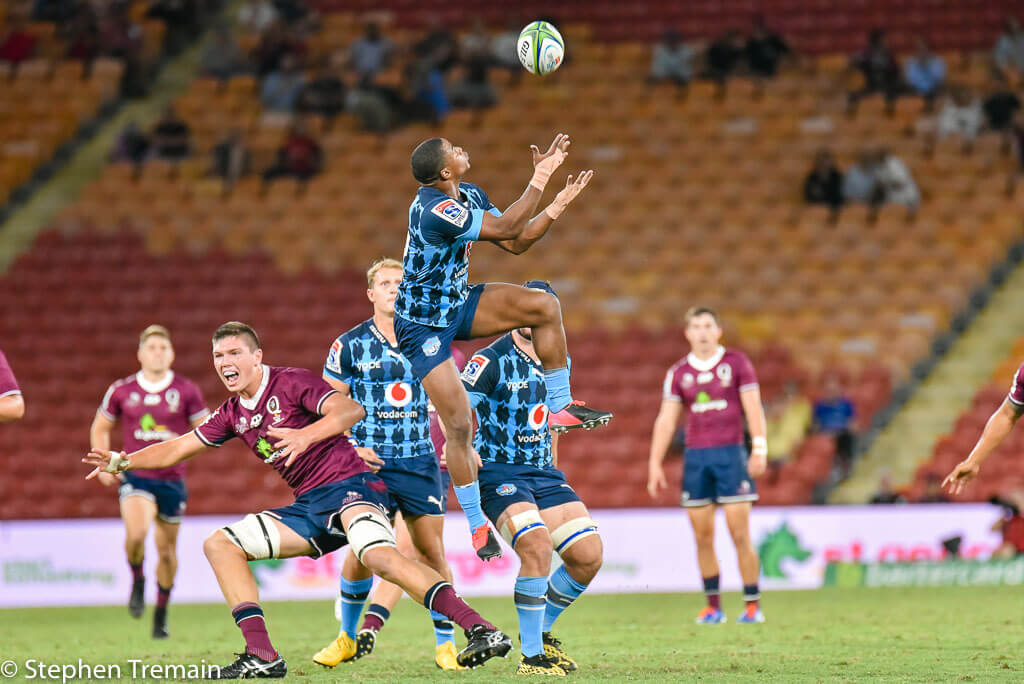 Pleasingly these two matches will indeed be broadcast on Fox and on Kayo, with the Bulls v Sharks game kicking off overnight tonight at 1230, and the Lions v Stormers at 3am, so for the night-owls amongst us that’ll be a treat. For the us regular folk who aren’t insomniacs however, I’m sure Kayo will have it on-demand, and for you still with a box, well, the record button is right there. TBC on the Springbok showdown.

Next weekend is similar to NZ’s North v South fixture, and what has been mooted here in Oz; a possibles v probables match as a warm-up game. South Africa is calling it a Springbok Showdown, with a ‘Green’ team, coached by Mzwandile Stick, the Boks’ backline coach, playing the ‘Gold’ team, coached by Deon Davids and Jacques Nienaber, the Boks’ forwards, and the head coach respectively. The game will also be the last professional game of rugby at the much-beloved Newlands stadium, which is being knocked down for….apartments. The new home of the Stormers, and the Springboks in Cape Town is the stadium over the hill from Newlands built for the soccer world cup in 2010, where two local soccer clubs are already tenants. Newlands is one the longest active rugby grounds in the world, pre-dating even Australia’s Federation, with the field purchased in 1888 and the first game played in 1890. One of the most famous moments in its’ long history was a last-minute touchline conversion win for Western Province to beat the All Blacks 12-11 in 1976 —  certainly not many provincial or club sides, let alone a great number of national sides can claim such a feat!

The 93-man Springbok squad was announced last Saturday, with 61 uncapped, and just 13 surviving from the RWC winning squad. 211 caps have disappeared just with the retirement of Francois Louw, Schalk Brits and legendary pros Sharks prop Tendai ‘The Beast’ Mtarrawira, and there’s also significant injury concerns. With three star locks injured, the Wallabies aren’t the only to be suffering a locking crisis, and the Boks are arguably in an even worse one. They are without the services of injured world cup stars RG Snyman, Lood de Jager and Eben Etzebeth; leaving them with Franco Mostert with 39 caps, and only 4 caps between two others: Marvin Orie and Jason Jenkins. Also missing is gun flyhalf Handre Pollard, reigning World Rugby player of the year Pieter-Steph du Toit, Sbu Nkosi and Aphelele Fassi. If you’re feeling sorry for anyone with the Wallabies staring down the barrel of two Bledisloes in NZ, spare a thought for the Springboks. The eagle-eyed among you might also note one Le Roux Roets in the squad, of much-hyped and no caps Waratahs fame. It’s important to note that the Springbok involvement in the Rugby Championship is still a live discussion, with concerns over player match-fitness, preparation time, talk of if it’ll be worth it to send out an underdone team. There’s also chat of if the Boks send over a development side, like they used to do occasionally over a decade ago. Jean de Villiers, did sound a hopeful note even if players only arrive in down under with two or at most three games under their belt, saying that “Hopefully, from an energy point of view, it won’t take too long for them to get their groove back and they can quickly regain the standard they set at the World Cup,”

Given the standard they set at the world cup, should they even be at 2/3 of their best, that should still make for a competitive team.

Interesting to note that according to supersport, the players, having had little else to do in lockdown, “look in mint condition”, with “Those who needed to lose lard have lost that lard, those that needed to make muscle specific gains in certain areas have made those gains.”.

Another snippet is that the Southern Kings (yes, them of Waratahs-in-Sydney-beating fame) have folded due to financial pressures. They have been competing in the Pro 14 since being dumped, along with the Cheetahs from Super Rugby in 2017, then both joined the Pro 14, the then Pro 12 Celtic/Italian competition. While the Cheetahs made the quarters in their first season, the Kings… did not do so well, with just four wins from fifty-five games. And their points difference? Well let’s just say it makes the Broncos look good…

And that is your round-up of South African rugby news, in this, the 15th month of 2020 (33rd for you Mexicans under lockdown :p). Should any of you be at the Gordon game this weekend, I’ll be wearing a Happi (yes that Happi) so say g’day.

A long-suffering rugby obsessive, previously famous to my mates for being obsessed enough to be able to name, on demand, a Lions match-day squad. and that was back when they were verifiably bin juice