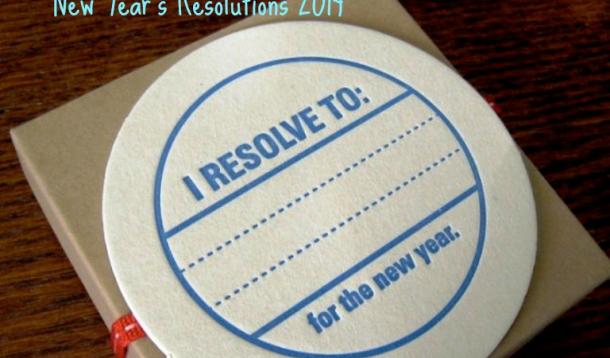 Dust off the boots, because The Dropped Kick-Off is back in 2022. This week, Nick, Natho and Jack sit down to talk about their rugby resolutions we’d like to see for Australian rugby this year!