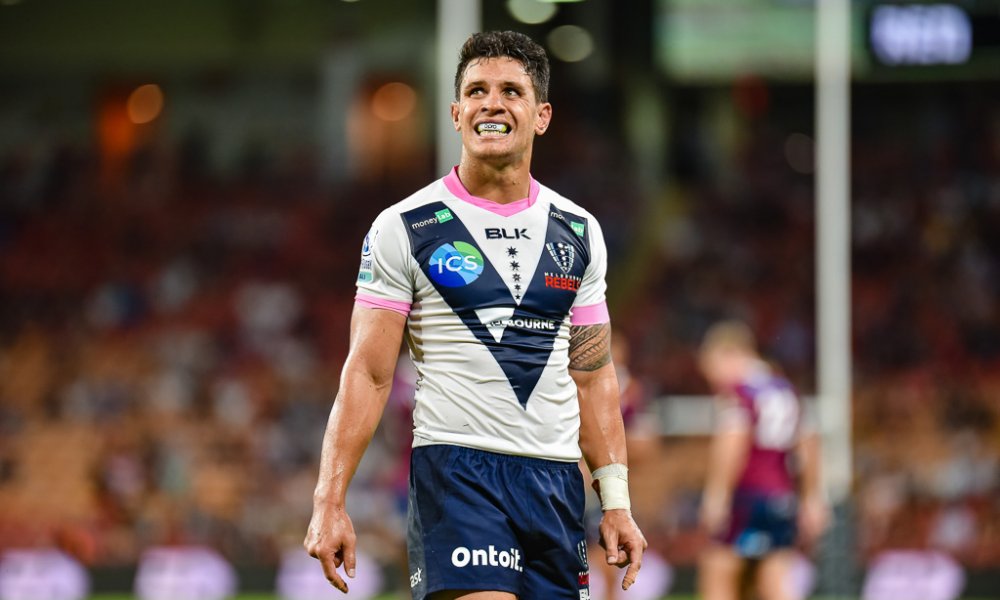 It’s been a while between drinks, but we’ve been busy getting jobs at rugby.com.au!

The Dropped Kick-Off is back, with Nick, Natho and Dylan sitting down to answer your Twitter questions and discuss the hot topics in Aussie rugby.

Be sure to hit us up on Twitter under the hashtag #DroppedKickOff or leave us a question here to answer in a future segment.