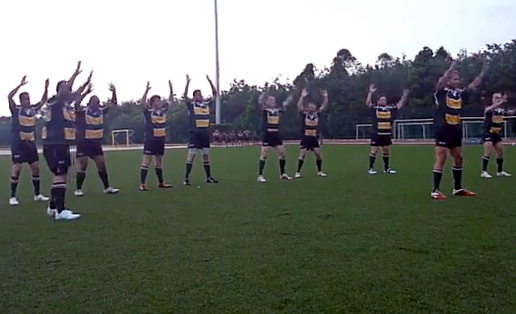 This traditional ancestral war cry was performed by the original mudchooks at the Phuket 10s, and captured by G&GR’s own Mr Timms.

How do you rate their Chooka skills? Are they as good as the 1973 All Blacks?