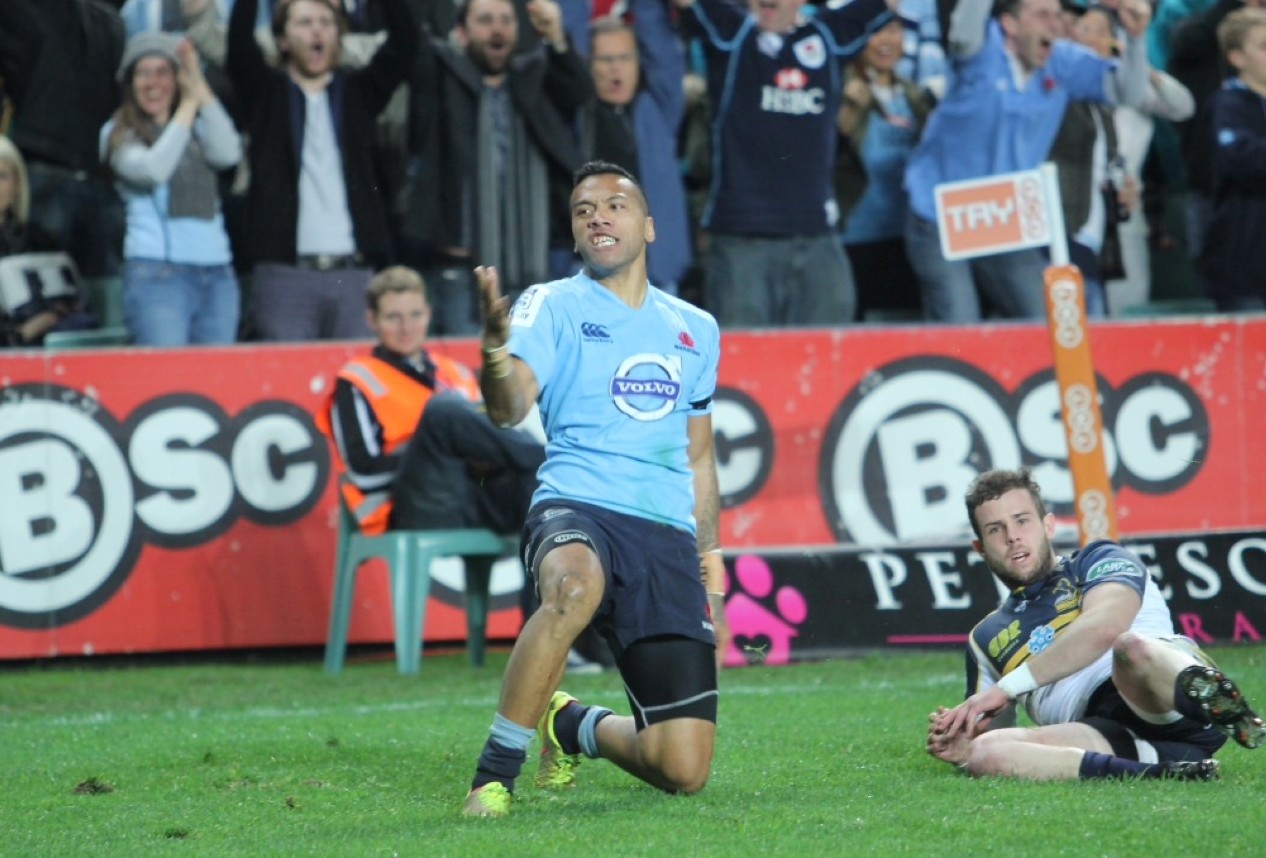 The Waratahs have swept aside every team they’ve met on their way to hosting the Super Rugby Final on Saturday night in Sydney. The only team that stands between them and a maiden Super Rugby title are the Crusaders, their arch nemesis from New Zealand who denied them at the final hurdle in both 2005 and 2008. This time however it’s different. This is the best Waratahs team we’ve seen in the professional era and their commitment is obvious from the first minute to the last.

The Brumbies presented the Waratahs with their toughest challenge of the season in the semi-final and it took their very best defensive performance to earn their place in the final. Pinned in their own 22 for much of the game, the Waratahs made try saving tackles time and time again repelling the Brumbies onslaught. With only the most meagre of opportunities, the Tahs scored three tries and their third to Bernard Foley had the crowd at Allianz Stadium in raptures as they cheered their side to the final.

When you dissect the stats it becomes clear that these two sides deserve to be fighting it out for the title. The Waratahs boast both the best attack and defence in the competition. Only just behind however are the Crusaders, second in both categories.

The top try scorer in the competition is Israel Folau with 12 for the season. Right behind him is the Crusaders massive winger (and former Waratah), Nemani Nadolo with 11.

The Waratahs have named an unchanged starting team from the semi-final and have once again named an extended bench. It’s been a good week so far for Peter Betham, earning a recall to the bench and a call up to the Wallaby squad for the injured Henry Speight. Whether Betham gets the nod ahead of Taqele Naiyaravoro is uncertain at this stage however the huge winger did himself no favours after earning a yellow card for a late shoulder on Pat McCabe in the dying minutes against the Brumbies. Whether Michael Cheika opts for six forwards on the bench again or reverts to a standard five-three split is so far unknown. The Crusaders boast a big, physical forward pack but I doubt we’ll see quite the same epic forward battle we saw last weekend. If Pat McCutcheon isn’t included, Matt Carraro is the likely benefactor.

The Crusaders are yet to name their team however no major changes are expected from the side that flogged the hapless Sharks a week ago. The success of McCaw, Todd and Read in the backrow last week is likely to see the dynamic Jordan Taufua remain on the bench.

The opposing inside centres are both integral to their sides. Dan Carter needs no introduction and it’s not a coincidence that his return from injury has seen the Crusaders find a rich vein of form. A seasoned professional, Carter has slotted seamlessly into the 12 jersey leaving his less experienced partner, Colin Slade in his preferred position at fly half. In recent years, Carter’s game has become somewhat understated when compared to compatriots such as Cruden and Barrett who combine youthful exuberance with a penchant for flair. Carter’s greatest strength is that he has no weaknesses and his decision making is almost always on the money. His crisp passing and ability to straighten the attack put the defence in two minds and provides space for the damaging backs outside him.

Up against him however, the Tahs have a weapon of their own. Kurtley Beale was asked to play a fairly unfamiliar position this season and his success there has been nothing short of extraordinary. With 8 tries and 10 assists, Beale beats all comers when it comes to try involvements. An astonishing achievement for an inside centre. Beale’s willingness to take the ball to the line has been a huge asset of his game and he leads the competition in carries. His ability to make something out of nothing was evident against the Brumbies when he pinched the ball from Jesse Mogg in a tackle and sprinted 30 metres to score a decisive try in the corner. That try forced the Brumbies to continue kicking for the corner seeking a try of their own and ultimately proved their downfall. Whoever gets the best of this matchup could go a long way to helping their side hoist the Super Rugby trophy. 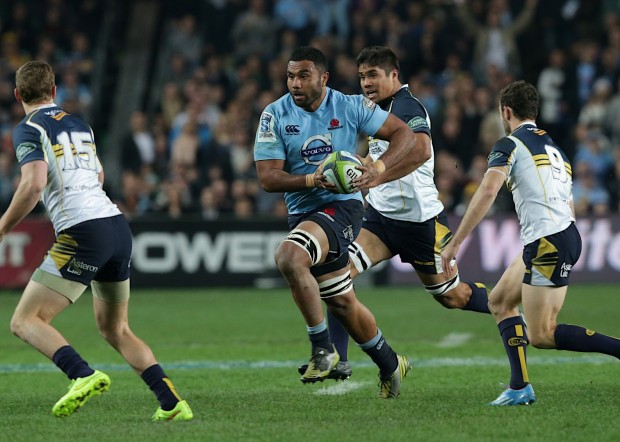 Wycliff Palu on the rampage

Wycliff Palu has had his best Super Rugby season in 2014 and his workrate and execution will be central to the Waratahs game plan. Last weekend he had the task of rushing up on the Brumbies inside backs and shutting down their attack. A bell-ringer on Christian Leali’ifano early in the match set the tone for the game. Palu will have both Carter and Colin Slade in the crosshairs this week and Waratahs fans will be hoping for a Cliffy special to knock the stuffing out of Slade and once again send his mouthguard flying in dramatic fashion. If that happens again, it might be just enough to put Slade off his game and stem the flow of the Crusaders backline.

The New Zealand press have been talking up the Crusaders chances all week but this time they don’t sound so certain. They’re looking for cracks that might not be there rather than singing the praises of the men from Canterbury. Claims that ANZ Stadium doesn’t provide a home ground advantage for the Tahs and questions over the home sides set piece have been rife. Whilst the latter is true, the Waratahs will be hoping their lineout and scrum are good enough to do the job. Last week the Tahs lost two on their own through but also pinched one from the much vaunted Brumbies. Patchy ball wasn’t an impediment between the Tahs and victory last week and they’ll be hoping that’s the case again. 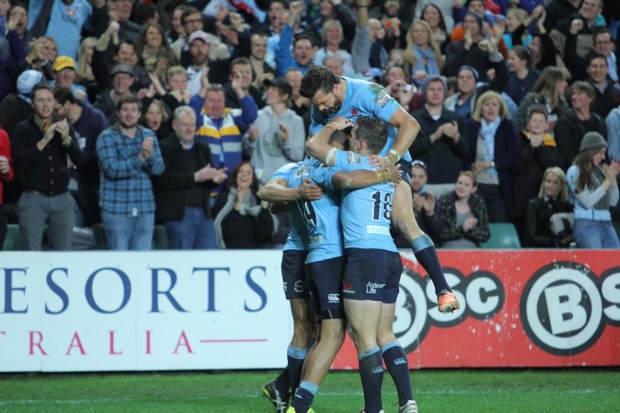