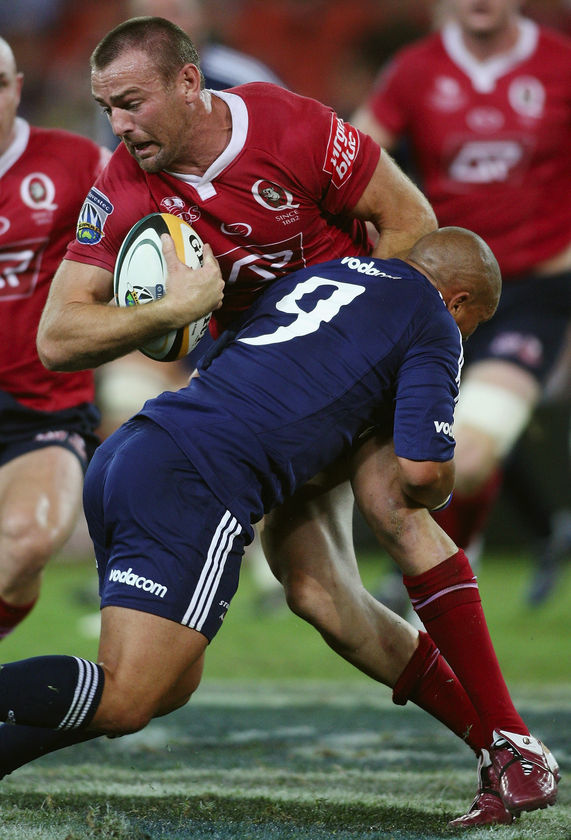 If you’re a reds fan, this season is going horribly, horribly wrong, again.

I’ll try to start with the positives (not so easy). The scrum was good, no very good. Besting the stormers at a couple of key moments. Also, despite playing behind a team as it implodes, Berrick Barnes is still an obvious talent, tonight for example lobbing over 2 drop goals from distance and either foot. Unfortunately though, most of his talent is being shown in defence.

So where’s it going so wrong?

Most obvious is just the utter lack of top class talent across the park, either mature or developing. The only two exceptions being Latham and Barnes, and the former is definitely not on top form. There’s no spark in the centres, Schifcofske seems to be a specialist kicker and Vanilla Gregan (Cordingly) is an injury magnet.

In the pack the front row is ok (just), but the locks add no value either in the loose or line-out (a schmozzle tonight, gifting a try and many other turnovers) and let’s face it, it’s an underwhelming back row. Croft seems to think he’s 30 kgs heavier than he is as he gets thrown off ball and smashed backwards. Roe (seems a nice bloke) makes no dent apart from 2 yards out and this is a BIG problem for the reds as they have no-one to give them go forward, like Sharpe does for the Force or Palu for the Tahs.

The one loosey who did make some sort of impression, albeit too late in the game was the 8 Leroy Houston. I would say he needs to take this role on more, except that he blatantly looks soft and unfit. And this leads me to the second major problem the reds have – fitness all round. They hassle well for the first half (holding up the Stormers over the line 3 times) to then completely fade in the back 30, gifting soft tries. It was the same pattern last week.

While they might do something about the fitness, I can’t see what they’re going to do about the talent – there’s simply don’t have a ‘spine’ of class players. It’s going to be a long year for the white sand shoe brigade.