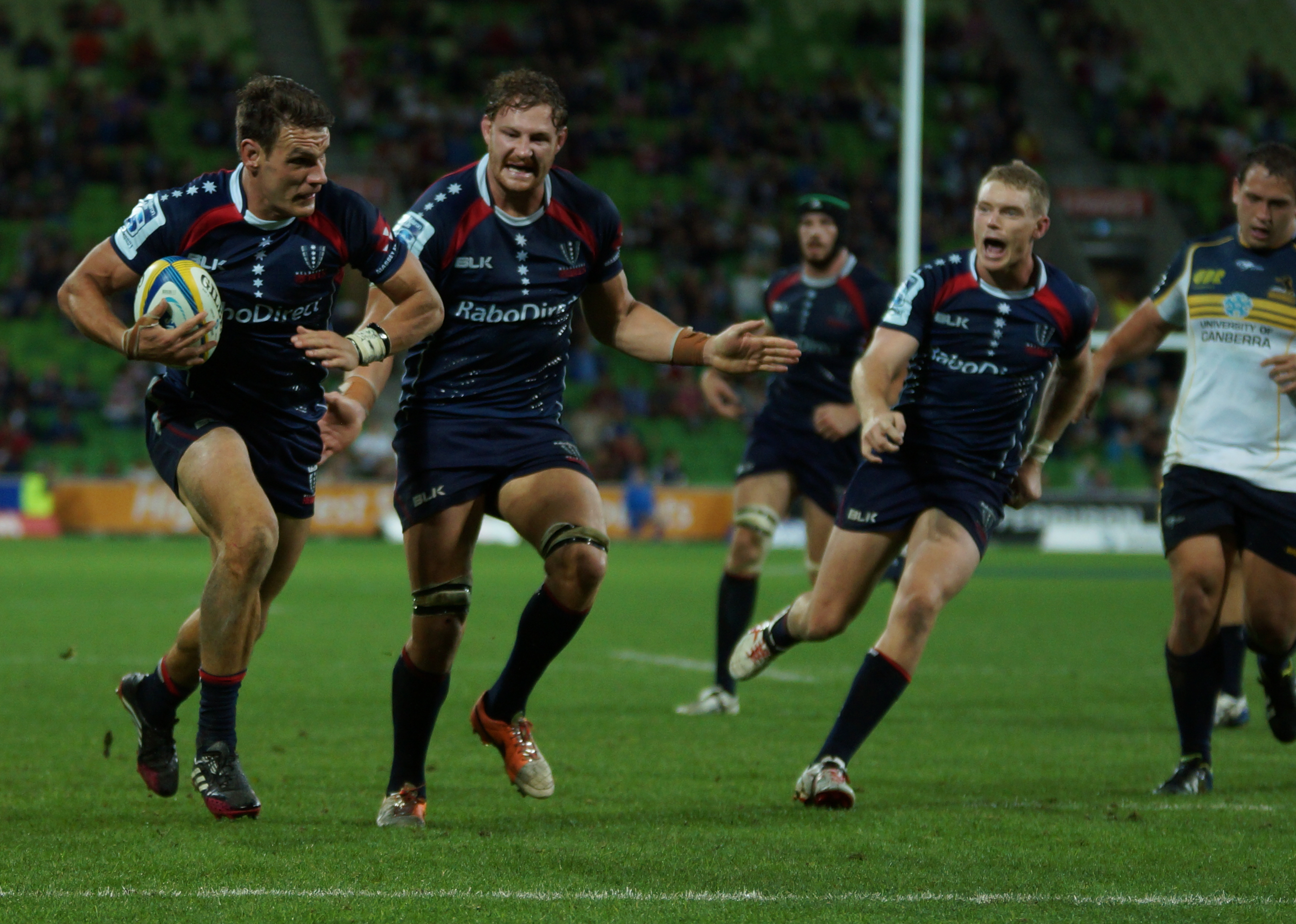 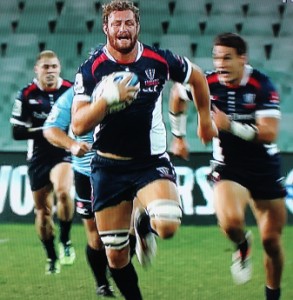 Starting the Super Rugby 2015 season in Christchurch is as hard as it can be, but the Rebels co-captain said his team are up for the challenge.

“It’s very exciting going into the first game of the season, the guys took a lot out of the NRC and hopefully we can show it in the first round”, in what he candidly admits to be a “very tough game”.

Asked about the start in New Zealand and facing the runners up of 2014 season, the Crusaders, Higgers laconically stated that ”there is never a good time to get them there … they’ve been up there for a long time, when you play them first or last, it doesn’t matter, it will be a hard game”.

The wallaby backrower sees his team with more chances in 2015.

“with players stepping up in leadership roles hopefully we are going to see a lot better football and playing the whole 80 minutes instead of being in the contest for the 70s, we want to play the whole game”, and to this, in his opinion will contribute the added depth and competition for a starting role: “in the back row we have 6 or 7 blokes who are more than worthy to start, second row we have a lot more depth, as well in the first row and in the backs, where we have had some great signings last year. Harris and Shipperly have been fantastic since coming in town”.

Asked about his last season in Australia, Higgers answered: “I want to tick some boxes, play my hundredth Super Rugby game, and take it one week at the time”.

The Rebels will be first off the blocks on Friday afternoon in Christchurch, kick off at 5:35 p.m. AEST. Later the same day the first Aussie derby will be played with the Brumbies hosting the Reds.  Defending champions the Waratahs will wrap up the round on Sunday the 15th when they host the Force at Allianz Stadium.