Last week Moses made some great points about how random the roll out of the ELVs seems to have been. It looks so bad that I can only think its a ruse employed by the usual dinosaurs to try and scupper them. Thanks to those still stuck in the 70’s, the mess that has been created around these experimental law variations can appear confusing. To me though, it’s pretty simple.

[Through the rest of this post I’m going to rip a few quotes out of the best article summarising the ELV shmozzle that I’ve seen so far – and it’s by a Northern Hemispherian, Peter Bills.]

I say it’s simple because at the end of the day of all the ELVs, only one enables the pace and structure of the game to get out of the pit it been in the last few world cups, where whole matches and competitions are decided by fishing for penalty goals. This remedy is the ‘sanctions’ clause.

This is where instead of the flow of the game being interrupted and 3 points handed out for any one of multiple infringements you can find at a breakdown, a free kick is given. The winners of the free can keep their momentum going with a tap and go or consolidate possession with a scrum.

There are a range of objections that northern hemisphere fossils come up with against the sanction clause:

But I’m not alone in spotting this as the most crucial ELV. Witness how, out of all the Euro comps, including the Heineken Cup, only the French Top 14 has begrudgingly given it a go. The ‘logic’ being if they (the north) don’t try it, “you can’t make us keep it”. What a way to run a professional sport. 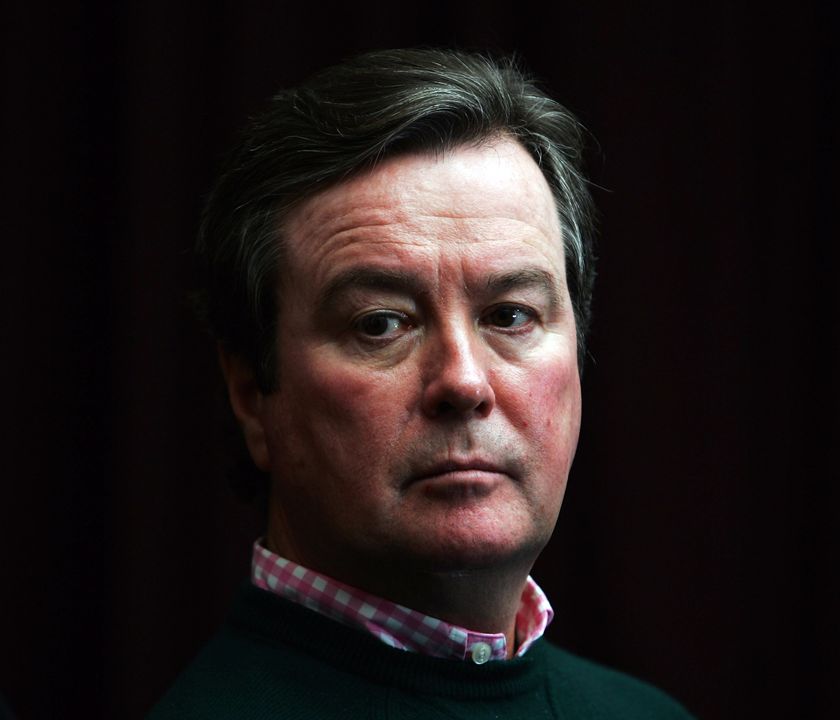 To clarify, it wasn’t John O’Neill who thought the ELVs up from a dark castle crypt somewhere,

the impetus to look at possible changes to the game came from a group of the world’s leading coaches.

They asked the IRB about the possibility of making future changes to certain laws, so a conference was staged in Auckland in January 2004 entitled ‘The Playing of the Game’. As a result of play at the 2003 Rugby World Cup, these men felt that some of the laws were too complicated and there was too much uncertainty surrounding key areas. Coaches like Clive Woodward, Warren Gatland, Ian McGeechan, Rod Mcqueen, Eddie O’Sullivan and Andy Robinson – some serious hitters, in other words.

Specific areas mentioned were the breakdown, ways of defending the maul, the numbers at the line-out, the scrum engagement and the lack of space for attacking plays. They went so far as to say that in its current form, the maul was legally impossible to stop.

As a result of the conference, the IRB set up a Laws Project Group. It included former coaches Pierre Villepreux of France, Ian McIntosh of South Africa, Rod Macqueen of Australia and Richie Dixon of Scotland, plus IRB referee supremo Paddy O’Brien.

O’Neills crime has been to try and keep the IRB, and the unions below it, to stick to their word and trial what this group developed.

In the end I’ll be gobsmacked if all ELVs go through so the question is; which ones will? My hope is that the shape of the laws of rugby evolve to take account of the seismic changes the professional era has brought. To do this the sanction changes must happen. I would sacrifice all the rest of the ELVs for it to be so. My fear, is that it will be the exact opposite, and rugby will continue to stagnate.