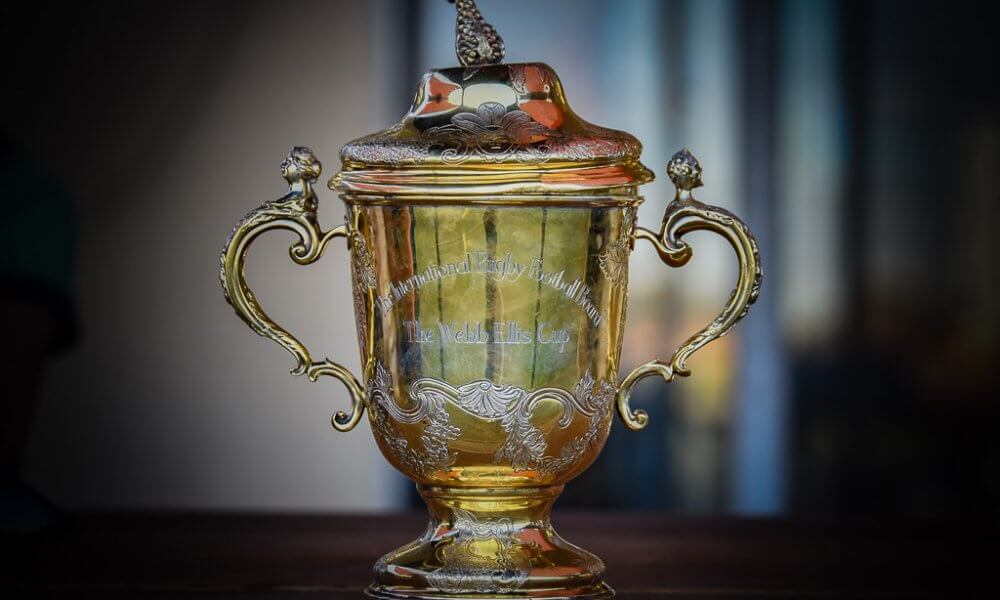 So the Wallabies weren’t involved but there was plenty to take from the two semi finals of RWC 2019.  Here are our five key observations

England is the real deal

Not many people saw that coming, England churned out one of the most exceptional performances in their history to end the All Blacks World Cup dynasty. It started up front with their front row of Mako Vunipola, Jamie George and Kyle Sinclair holding their own at scrum time and carrying hard at the NZ defensive line. Courtney Lawes was sensational in proving the doubters wrong throwing his weight around superbly. Big Billy and the Kamikaze kids proved too much to handle for the bigger NZ back row, rocking the NZ ball carriers and prvong to be absolute menaces at the breakdown.  Ben Youngs found some form combining brilliantly with George Ford who along with inspirational captain Owen Farrell topped the tackle count with 15 apiece. Manu Tuialigi was a beast in midefield while the back three of Daly, May and Watson were breaking tackles and finding space all night long. It was the complete performance from England, and if anything, the final scoreline of 19-7 flatters the All Blacks. 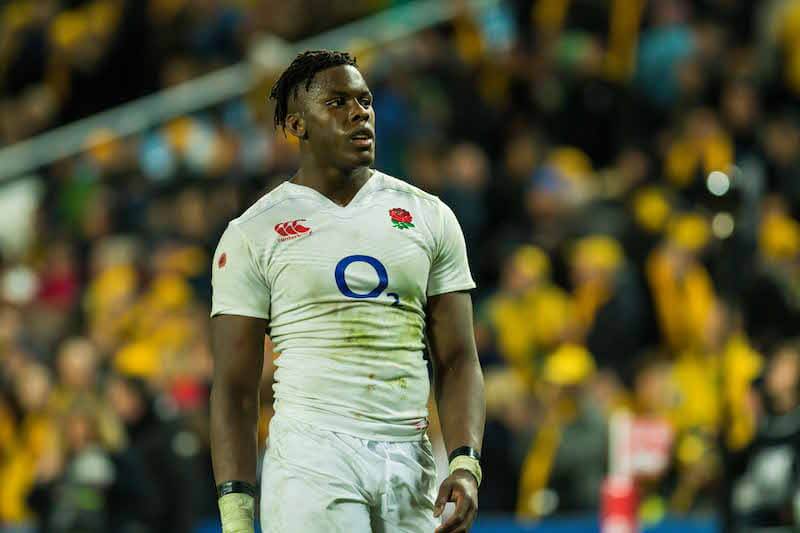 Maro Itoje, has been somewhat of a golden boy since bursting onto the scene against Italy with a man of the match performance in 2016, before playing a starring role in their 3-0 whitewash of Australia. He toured with the Lions in 2017, playing in all three tests. Despite all these achievements, it felt like we were witnessing the full potential of Maro Itoje on Saturday night for the first time. The 6 ft 5′ Englishmen made an absolute mockery of NZ’s 4 lineout options, destroying Steve Hansen’s plans of attacking England at the set piece winning seven throws and pinching one from the breadbasket of Whitelock. He was everywhere in defence making 12 tackles, including a memorable bone rattler on Sam Whitelock. On top of this, he provided three turnovers at the breakdown, proving near impossible to move off the ball. He was simply a one man highlights reel and in a team full of standouts was a unanimous selection for man of the match.

Eddie Jones is a tactical genius

If he wasn’t already, Eddie Jones is now clearly the best tactician in World Rugby. What he has done in the space of four short years is nothing short of remarkable. They are now indisputably the most complete XV at this World Cup. Let’s not forget that when Jones took over the reins as England head coach, they were the laughingstock of the Rugby World. They were the first (and still only) host nation to get bundled out in the pool stages of Rugby’s showpiece event and were struggling to play with any real identity following the Sam Burgess debacle. Jones came in and installed the controversial Dylan Hartley as captain who took this side on a record-breaking 18 game winning streak. When the going got tough, and England lost a few games in a row, Jones wasn’t scared to make the tough decision, handing Owen Farrell the captaincy full time, who has taken to the role like a duck to water.  Jones has been preparing this team for the best part of two and a half years to compete with the best in Japan, and it has resulted in England handing the All Blacks their first World Cup loss since Cardiff in 2007. One last challenge awaits the great Australian and If they are to take Bill back to the Northern Hemisphere, they will have seldom deserved it, having beaten the only other three World Cup winners in consecutive weeks. 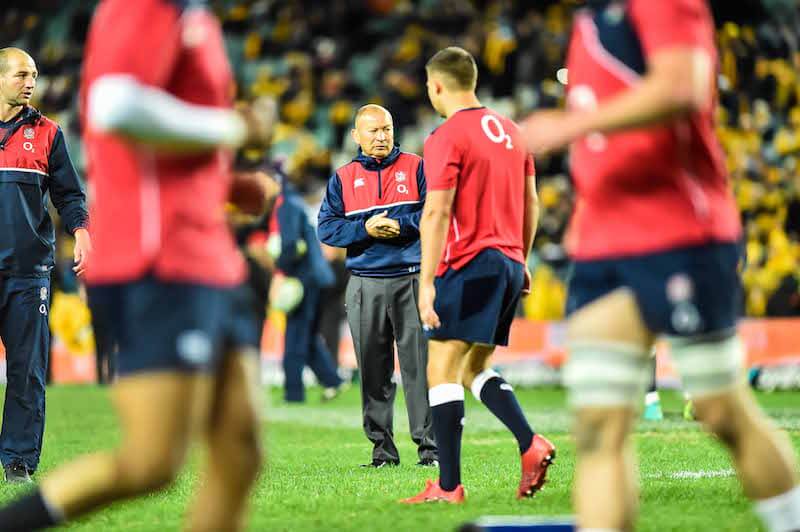 Saturday night’s game will go down as an instant classic, while Sunday night’s first half was one even the purists would have found tough to enjoy. Despite fielding a side capable of tearing a depleted Wales to pieces South Africa played caution to the win, attacking for minimal phases before Faf De Klerk would inevitably box kick downfield. Wales fed off the kicking battle, with their own Dan Biggar, Leigh Halfpenny and Gareth Davies up to the territorial challenge. They went into the sheds down 9-6. The second half opened up, and in the 57th minute Springbok 12 Damien De Allende took full advantage of some poor Welsh defence to score the opening try.  With 15 minutes to go and down 16-9 Wales were handed a penalty 5 meters from the Springbok line. Alan Wyn-Jones made the inspired decision to take a scrum, and three passes later, Josh Adams was over in the corner. It was all set for a grandstand finish, and Wales managed to find good enough real estate for Rhys Patchell to have a shot at field goal, only for it to fall short. South Africa, off the back of their superior bench, was able to work their way up the field before man of the match Handre Pollard made no mistake with the winning penalty with just over four minutes to go. The men in green won the battle of the boot and thereby have booked a ticket to play off for the William Webb Ellis trophy for the first time since 2007. 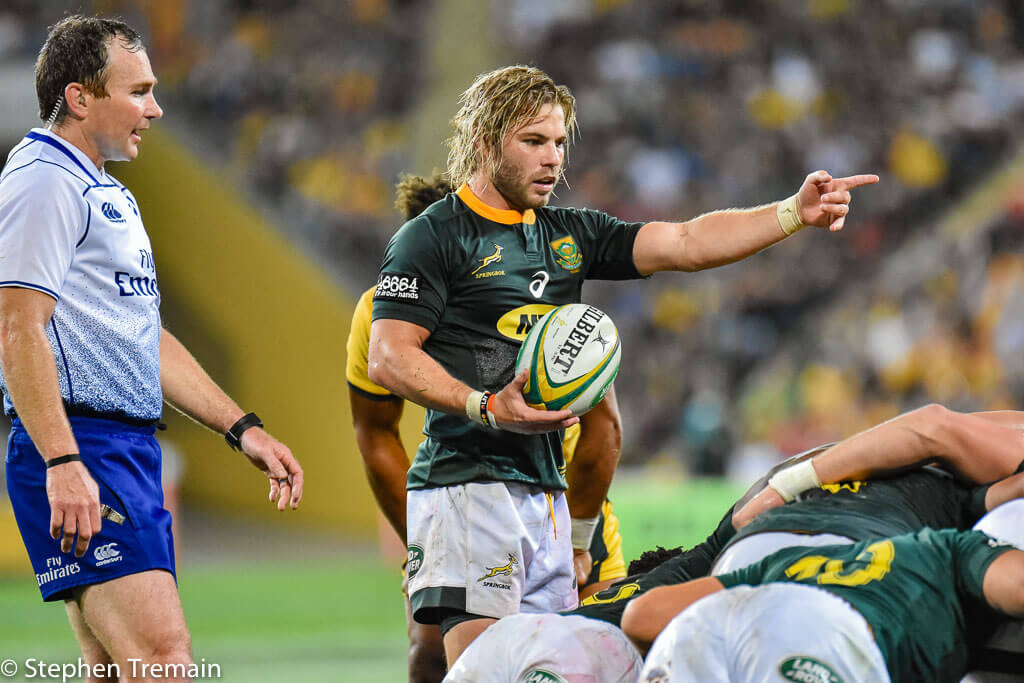 Despite most predictions that South Africa would waltz past Wales, with 15 mintues to go they found themselves locked in a dog fight and off the back of a well worked try, it was the Welsh who had all the momentum. The key difference in the two sides though was the calibre of players South Africa bought off the bench. Malcolm Marx made an immediate impact, slowing down Welsh ball time and time again. RG Snyman carried like a man possessed, charging over the Welsh advantage line and it was Francois Lowe who won the key penalty at the breakdown that diffused what ultimately turned out to be Wales’ last attacking foray. And whilst he didn’t do all that much last night, Frans Steyn is the only player from the 2007 victory in the current Springbok squad and his mere presence would have been enough to calm the nerves of those around him.

2007 all over again…with one key difference.

So, after 46 matches and 3680 minutes of Rugby, we have two deserved finalists. It will be a repeat of 2007, and on that occasion, South Africa prevailed in a tryless Grand Final. They were coached by Jake White, who was assisted by a certain former Randwick hooker. Come Saturday night, that man – Eddie Jones, will be the one plotting against the Bokke’ and hoping to prevent the Rassie Erasmus led South Africans taking home the Webb Ellis trophy for the 3rd time in their history.