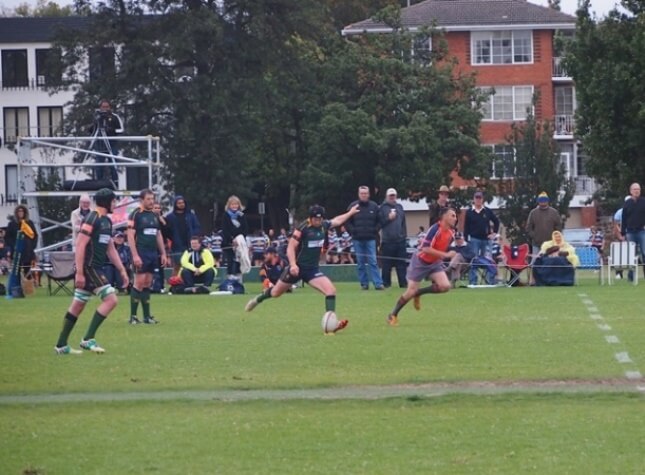 With Box Hill almost certain of a third spot finish, the race for the last available play off berth heats up in the Dewar Shield

Out of three contenders, Endeavour Hills, currently in sixth position, has fewer chances. The Eagles are 5 points behind fourth placed Power House and trail fifth place Moorabbin by 4. But the calendar is not so bad for Endeavour Hills. The Eagles  will rest this round and cash the 4 points for the bye, whereas their opponents will face tough games.

Power House will visit top of the ladder Harlequin and Moorabbin will host Box Hill. This could result in the three teams being all within one point on Saturday night.

Power House is in a positive series since Round 12 and their last two losses came against the two best teams of the competition: Melbourne and Harlequin.

Power House comes into the match against Harlequins after enjoying a bye to recharge their batteries before the final sprint, whereas Quins have had a bruising encounter against Melbourne. It is difficult to tip a home loss for the Quins, but it definitely could happen.

Moorabbin will have an easier game because Box Hill is not in great form. The Broncos have clinched the play-off berth, but they struggle for consistency. The Rams at home have lost only two matches (no surprise, against Quins and Unicorns), and they should come on top this Saturday as well.

When all the attention will be at the two grounds, the other two games do not present many talking points.

Footscray will farewell their home spectators against Southern Districts after a disappointing season in what will be the Pirates final game for the 2016 Dewar Shield.

Melbourne will host Melbourne University in a game with nothing to say for either team.